“Whether you’re new to the event, or braved the elements last year, a warm welcome awaits you…”

A new home! The Festival moved from Inverleith Park to some of Edinburgh’s best theatre spaces, including the Traverse, Theatre Workshop, the Royal Lyceum and the Garage.

It was a major decision for Director Tony Reekie, but the flooding from the year previous helped to convince him: “It made it far easier to justify a move I wanted to make on artistic grounds”, he says. The big white tents on Inverleith Park had been far from ideal venues: noise bled between stages, and it was difficult to make them dark enough for theatrical lighting. “The work needed a greater sense of intimacy”, Tony explains, “as well as the technical benefits that being in a theatre would bring. If we were going to take the work seriously then we had to present it seriously!”

Almost everyone interviewed for this timeline talked about the ‘move indoors’ as a pivotal turning point for the festival. 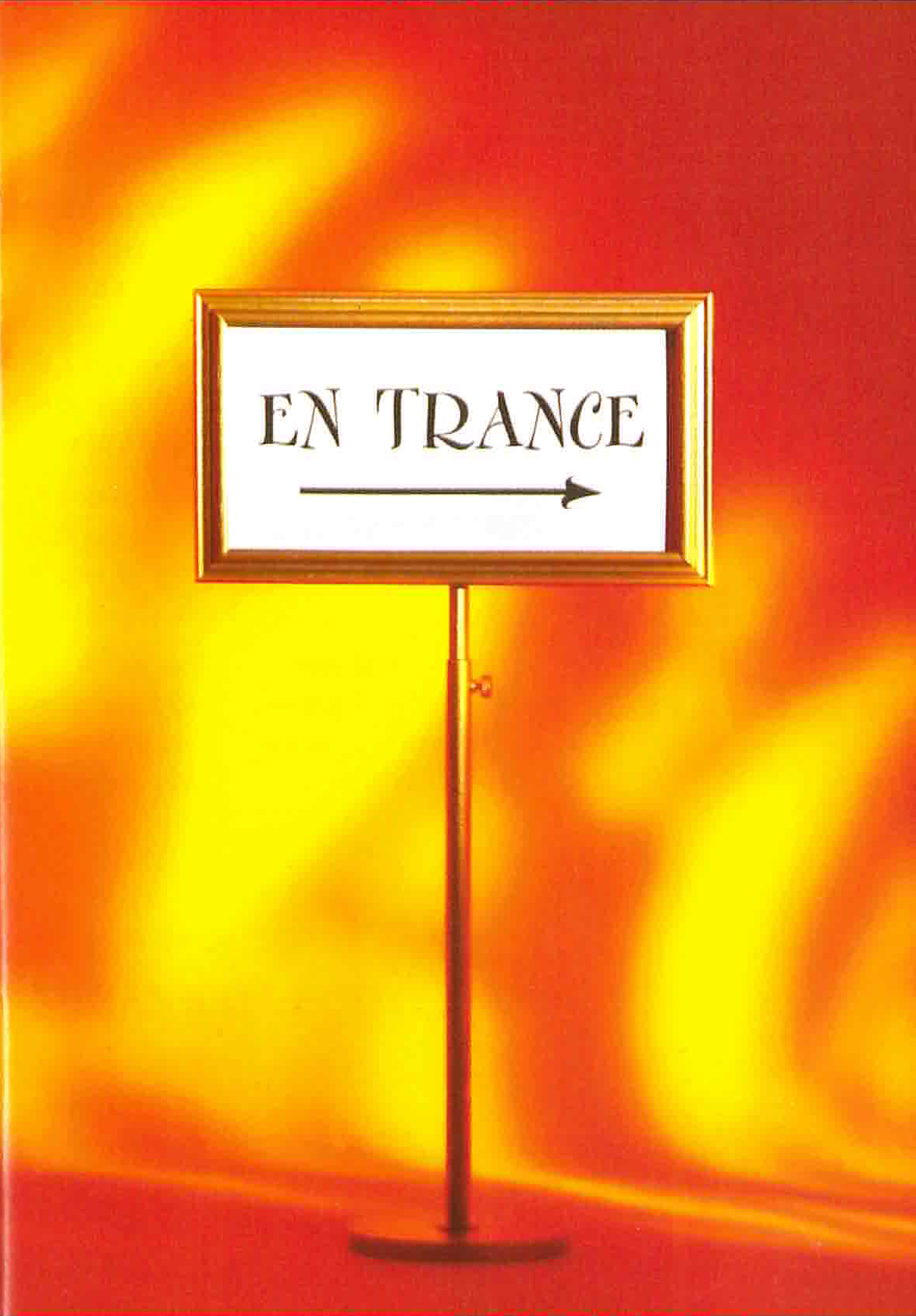 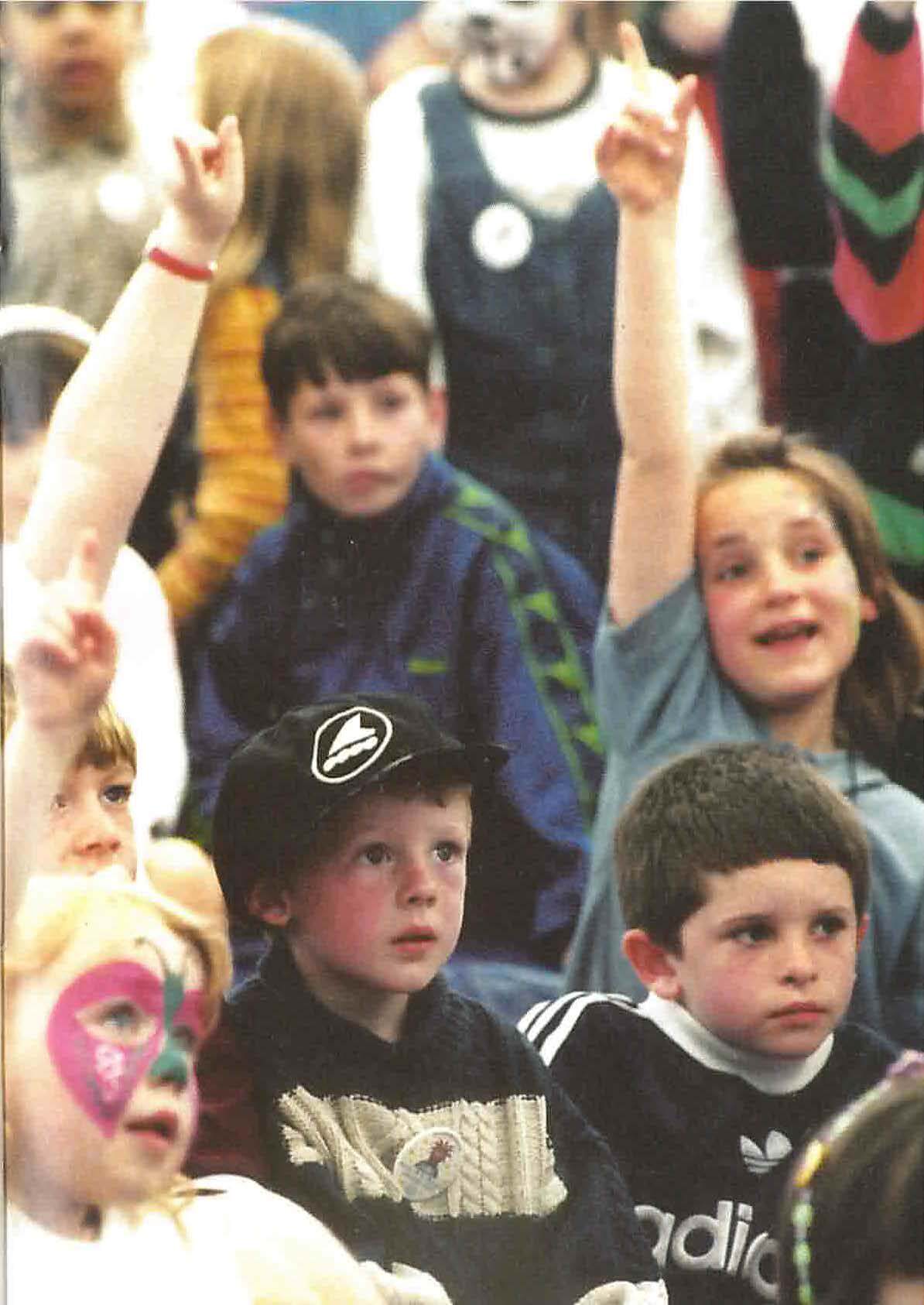 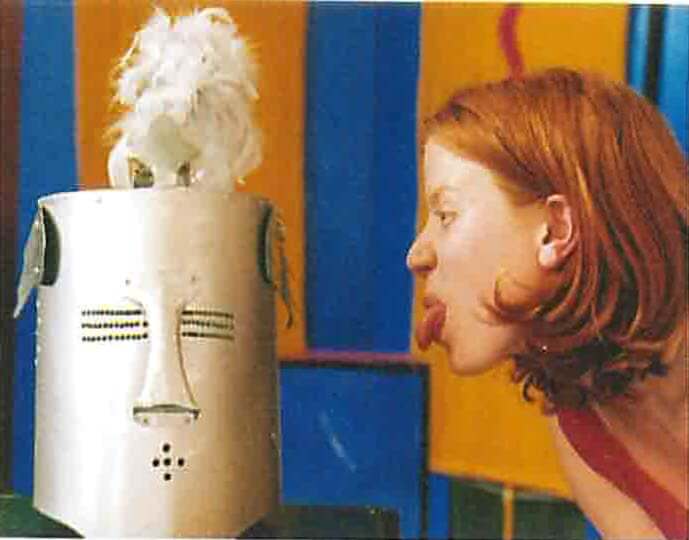 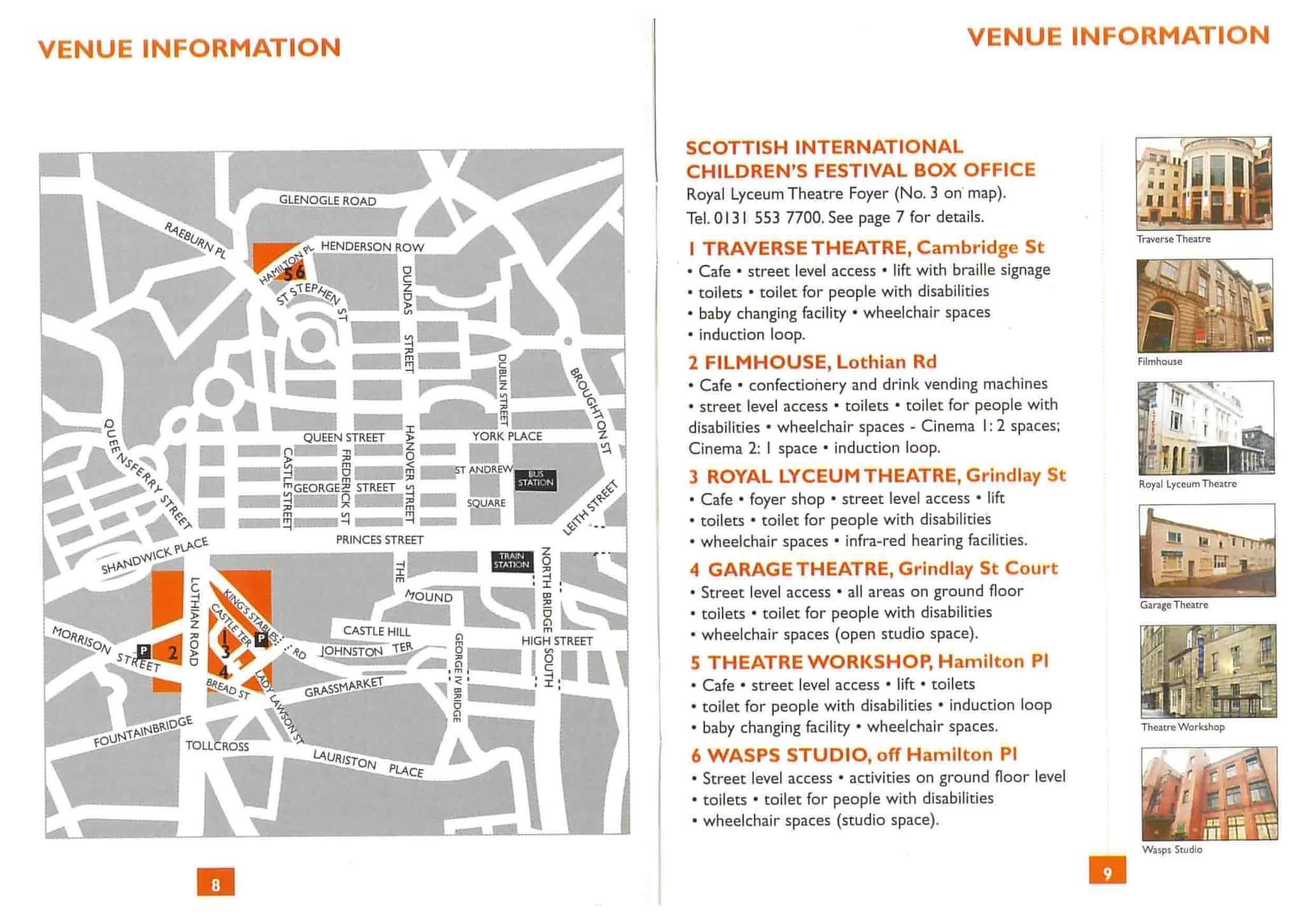 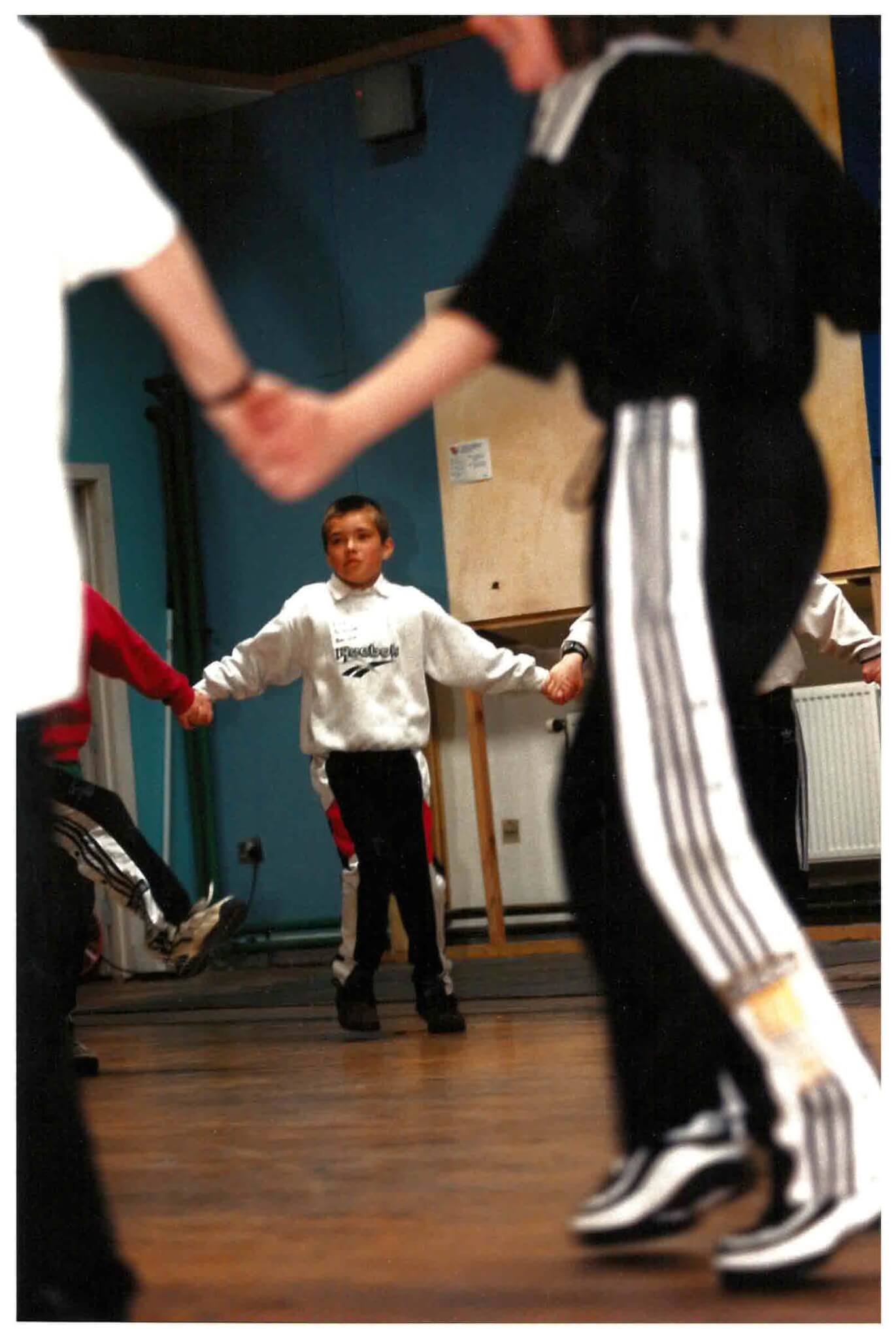 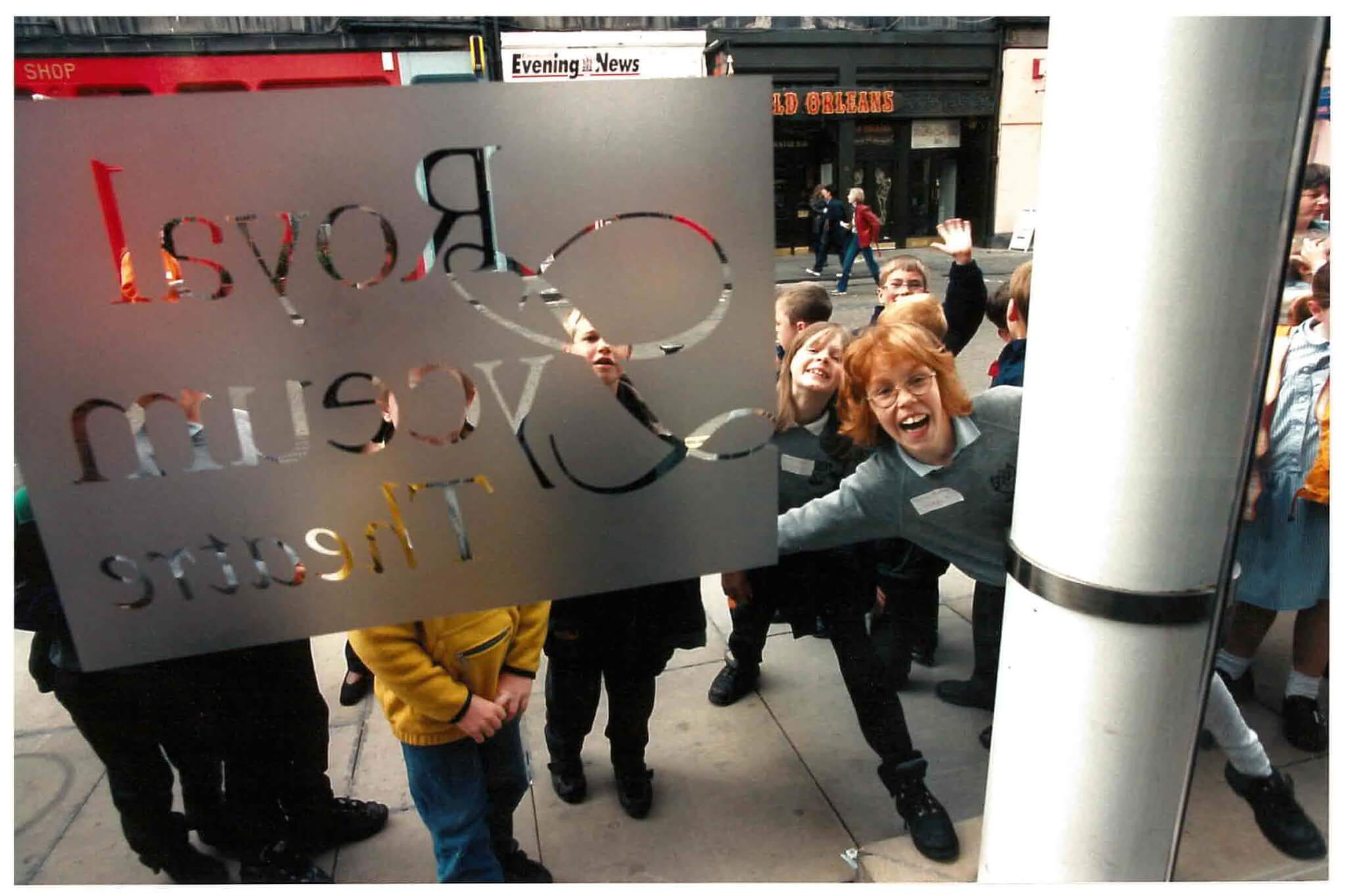 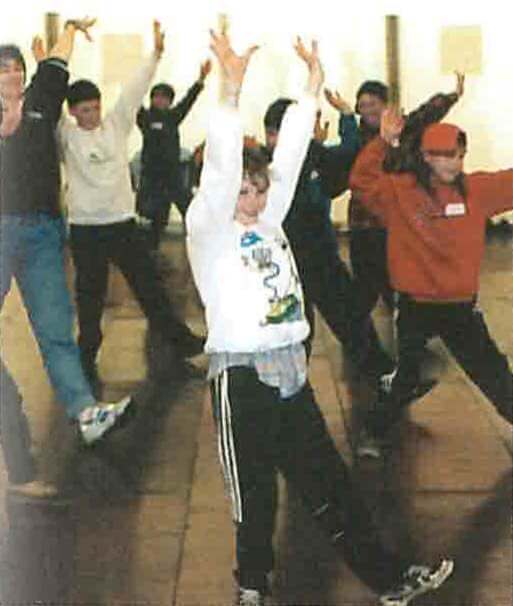 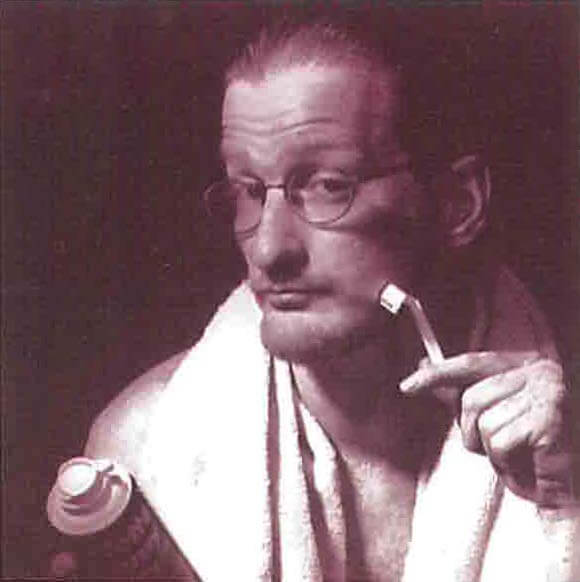 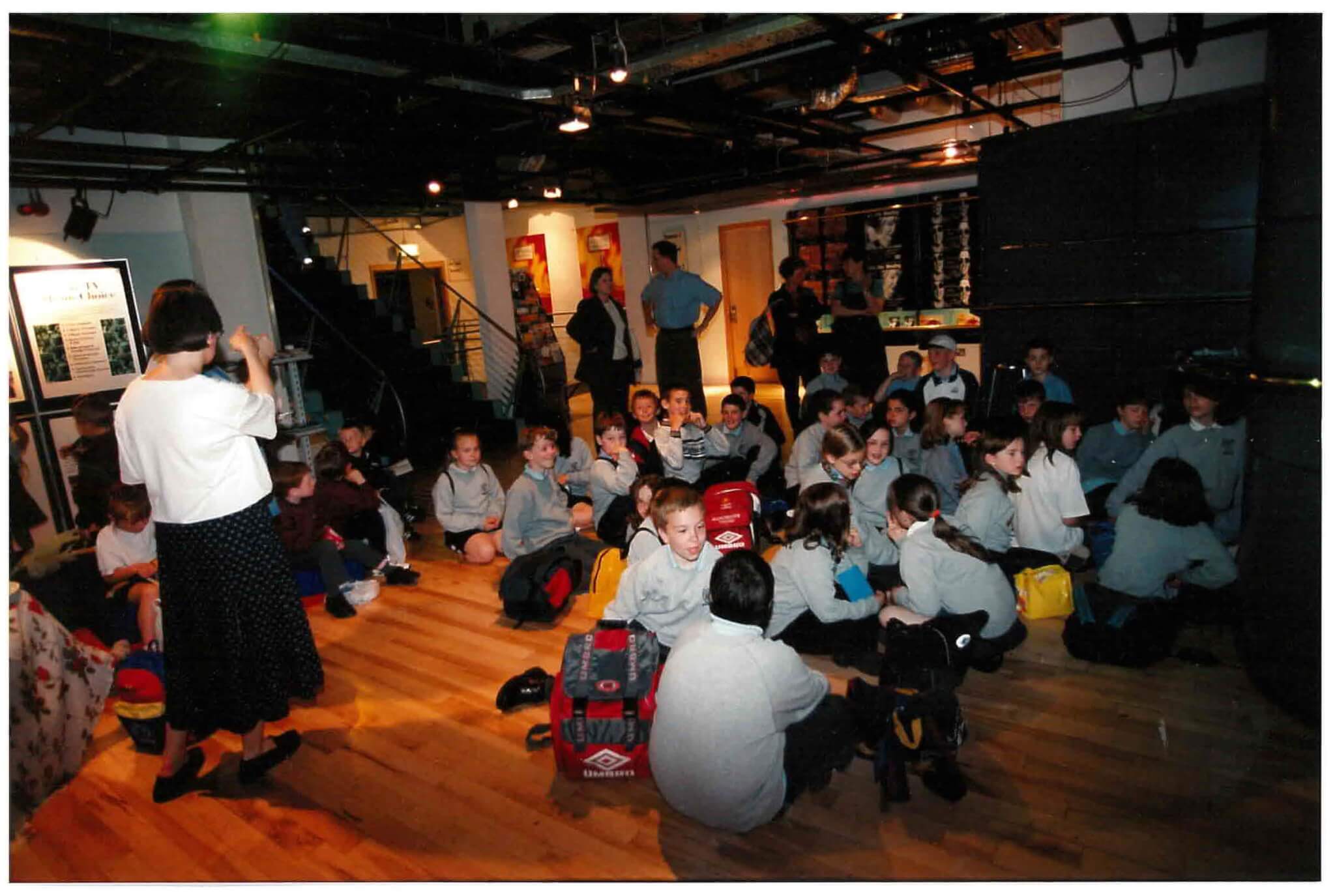 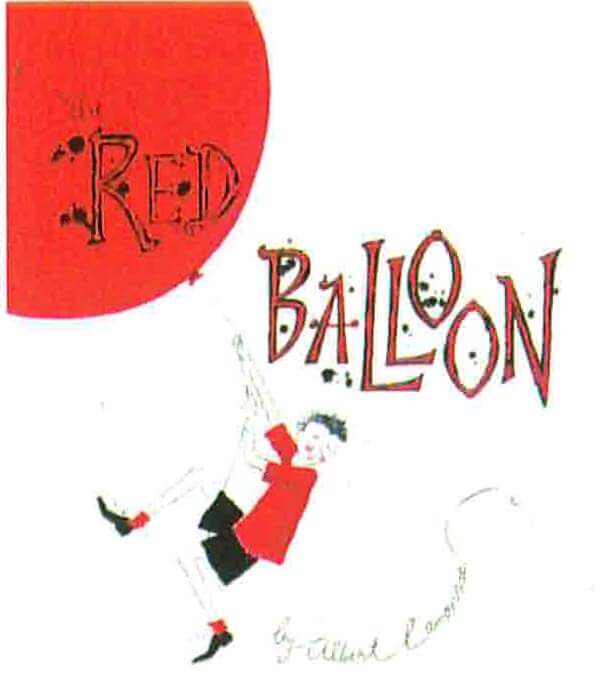 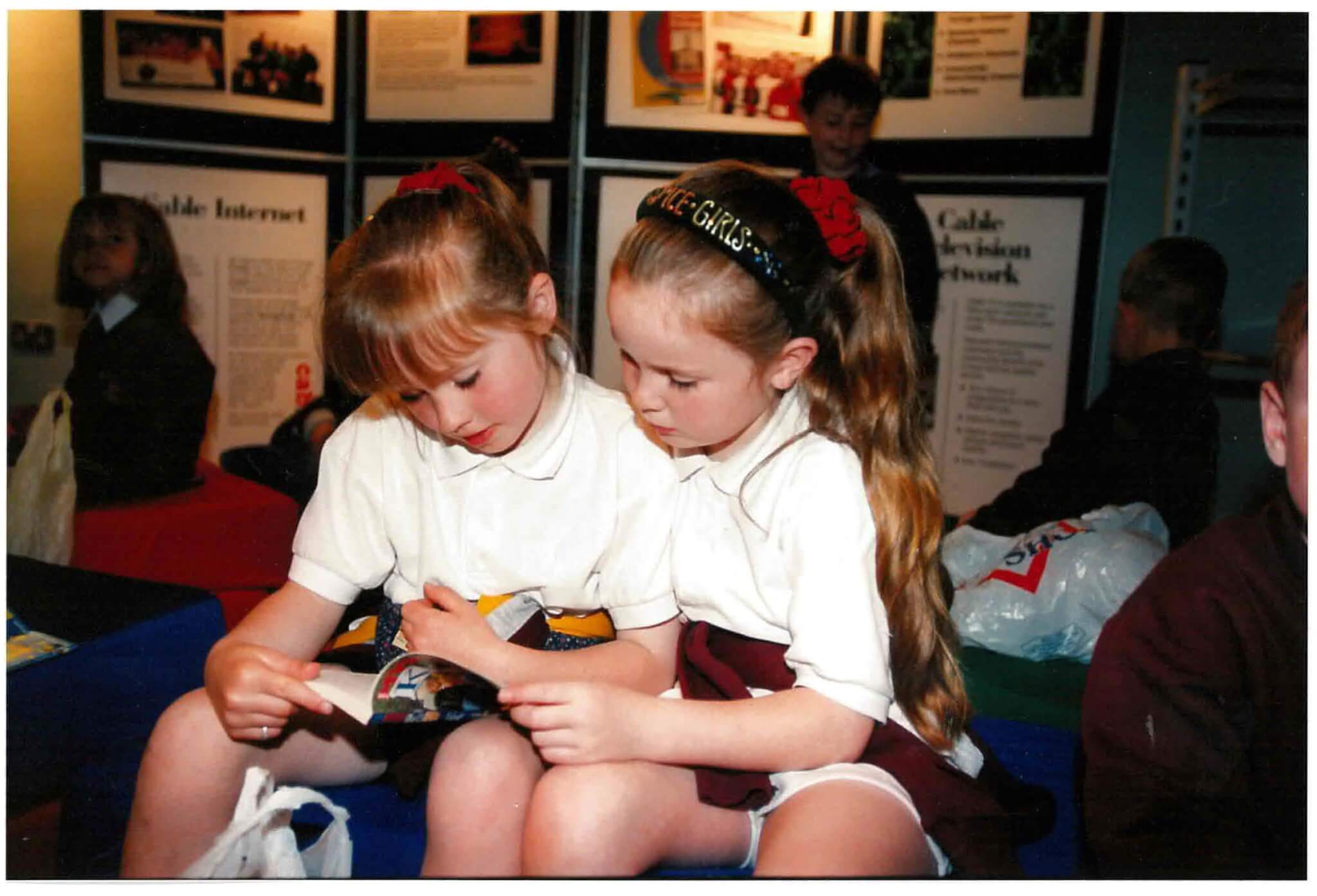 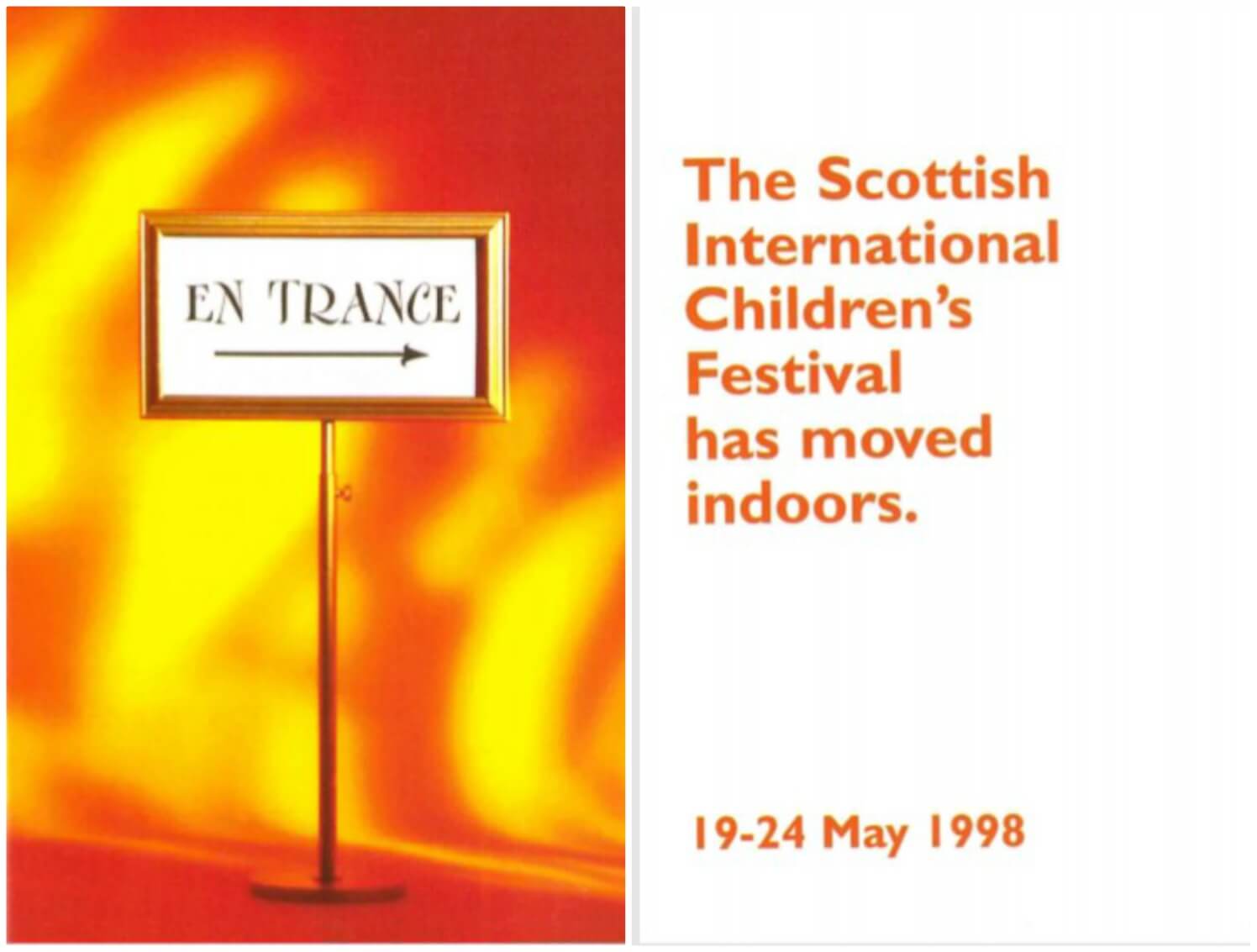 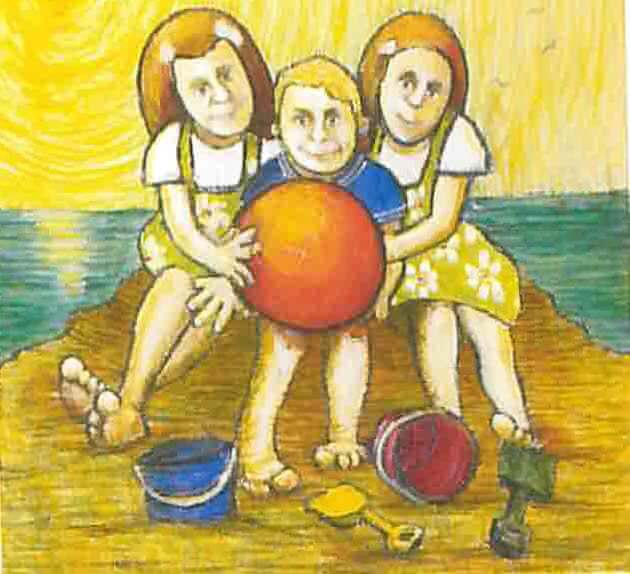 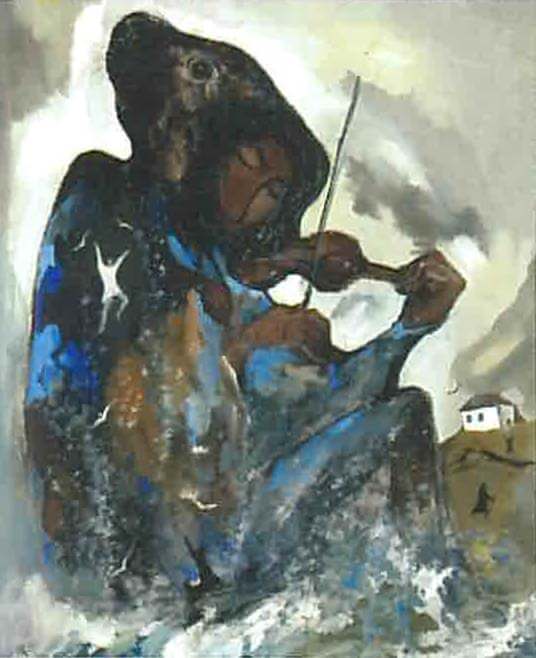