In September 1999 the first ‘What You See Is What You Get’ was held in Stirling. Often shortened to WYSIWYG, it was Scotland’s first showcase of performing arts for children and young people and designed to facilitate an exchange of ideas, skills and performances between makers and programmers.

It marks some of the earliest steps taken by the Children’s Festival to offer year-round developmental support for theatre makers. Look through the WYSIWYG programme in the media gallery and you’ll spot some early incarnations of beloved shows, from Dr Faustus by TAG to Shona Reppe’s Little Red Hen or Wee Stories’ Labyrinth.

Catherine Wheels’ Martha premiered at the 1999 Festival, and has toured the world ever since! A “story about friendship”, created by Gill Robertson, Andy Manley and Annie Wood, it went on to win prestigious awards at the North American Showcase and the Shanghai International Children’s Festival, and was most recently performed in Scotland in 2018.

Catherine Wheels also take the top spot for performing the most shows at the Festival: use the search function to browse their thirteen appearances! 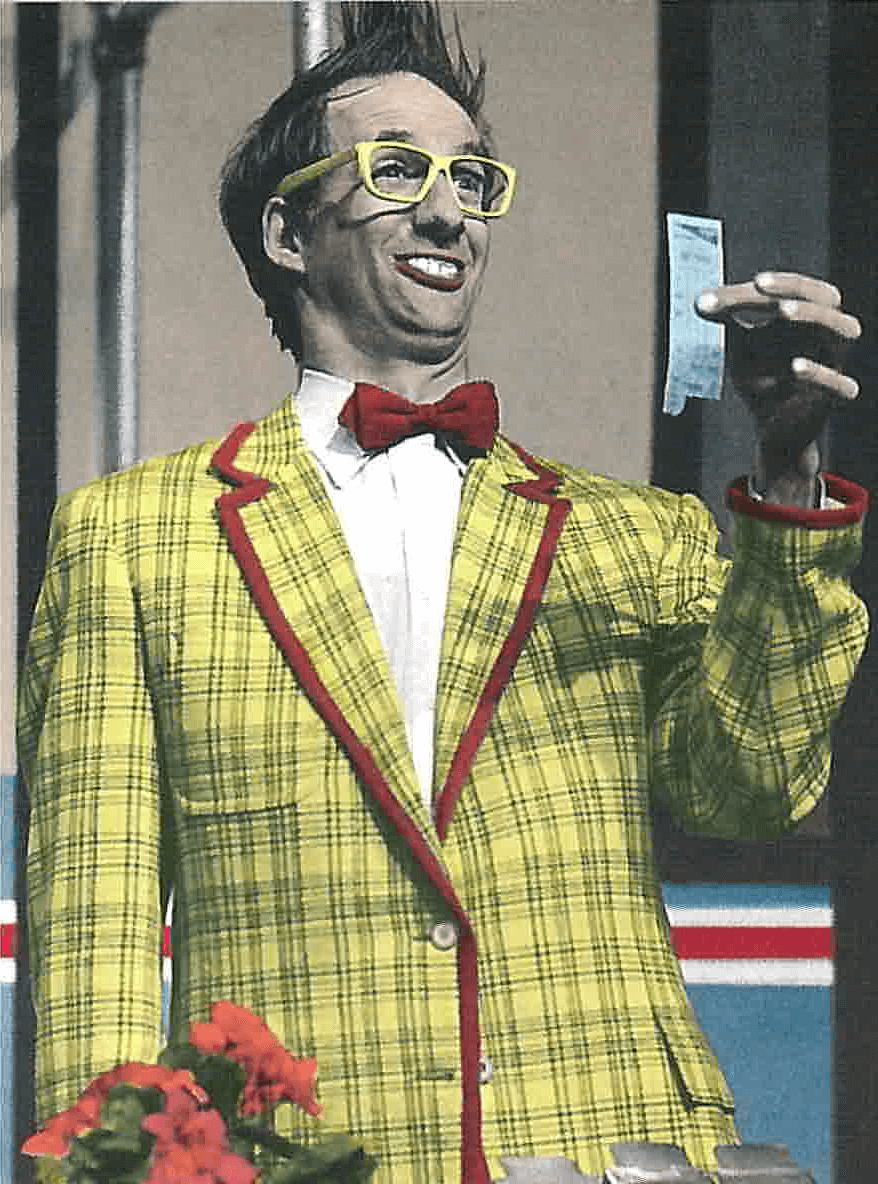 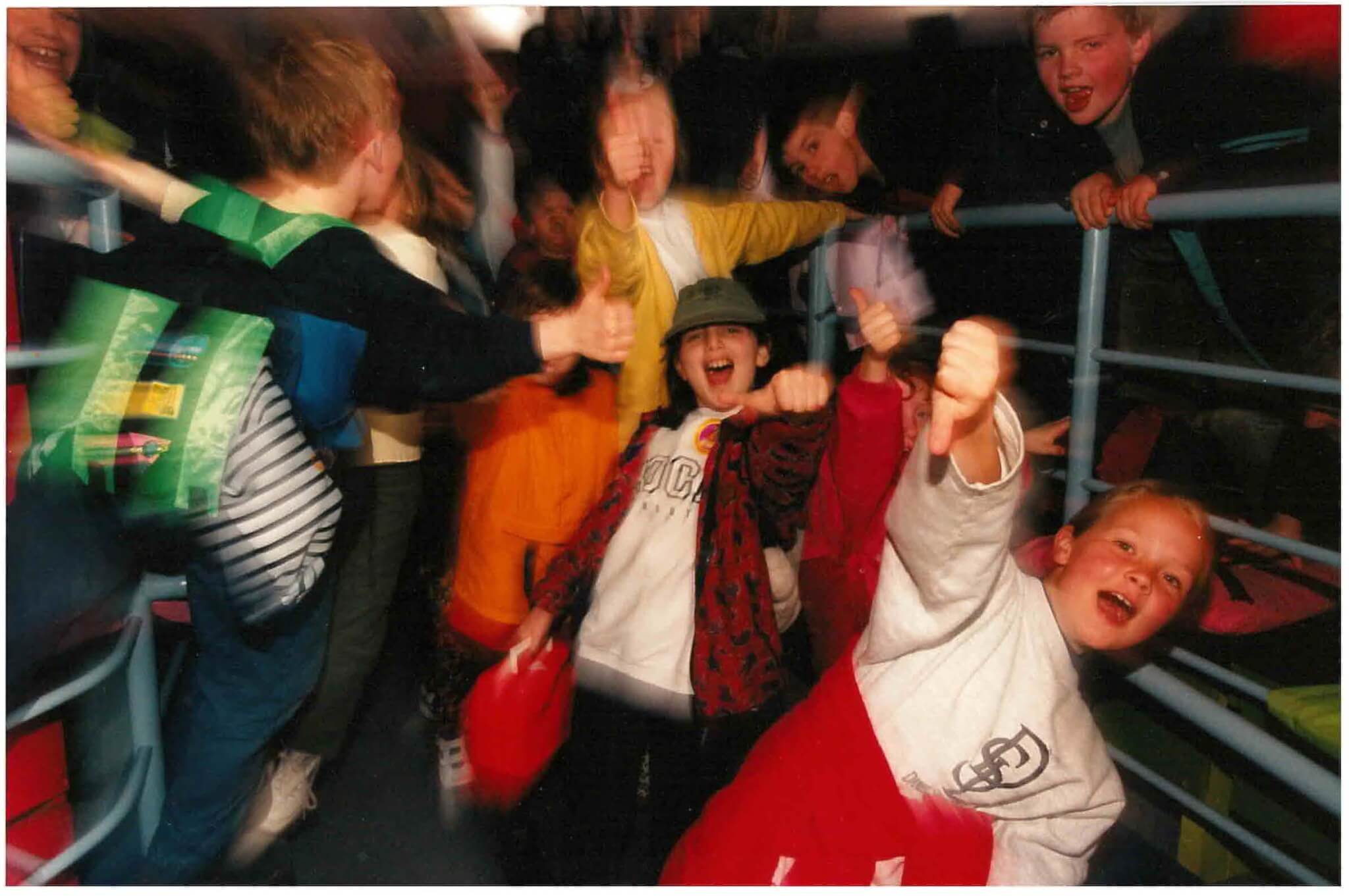 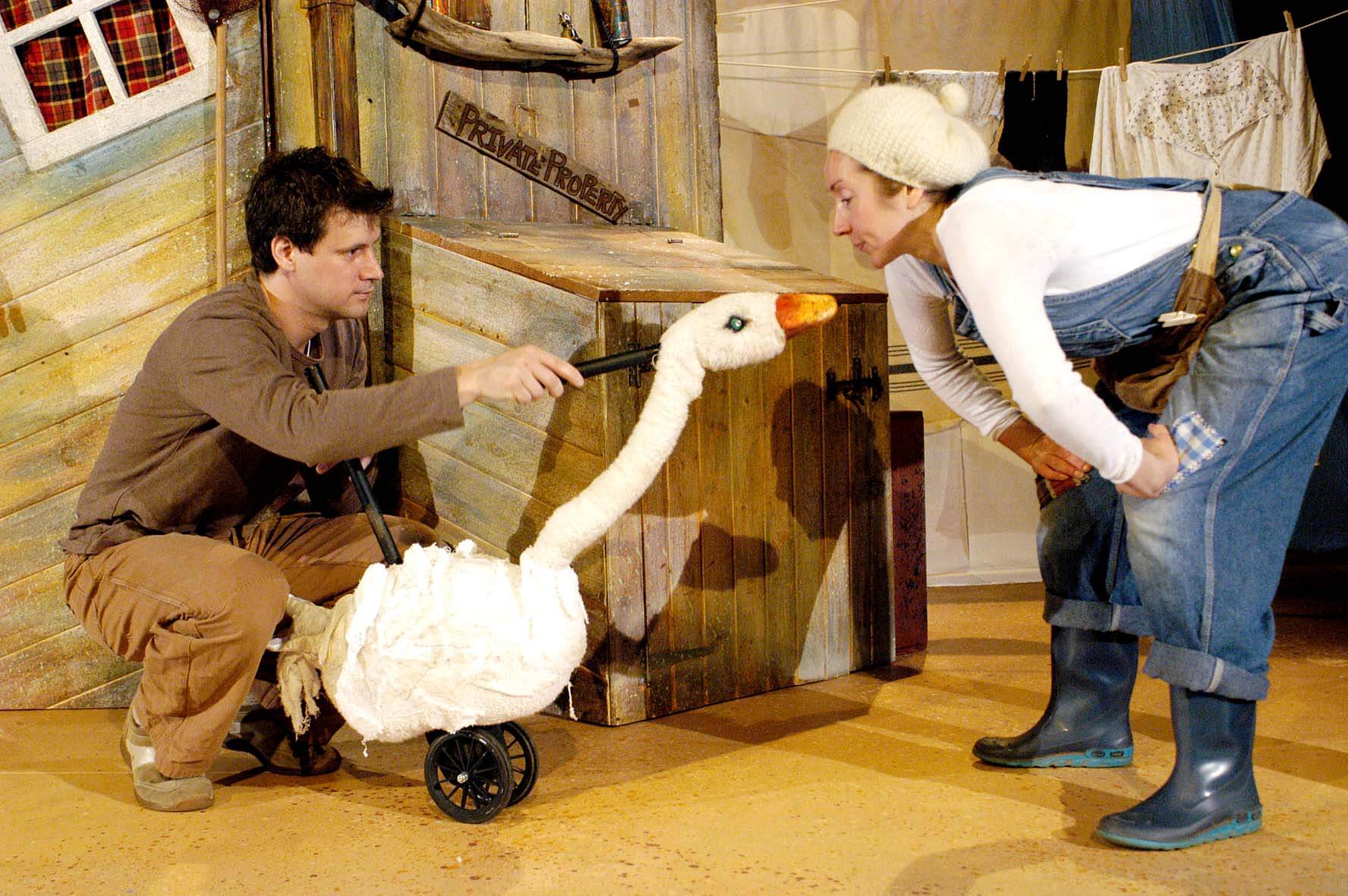 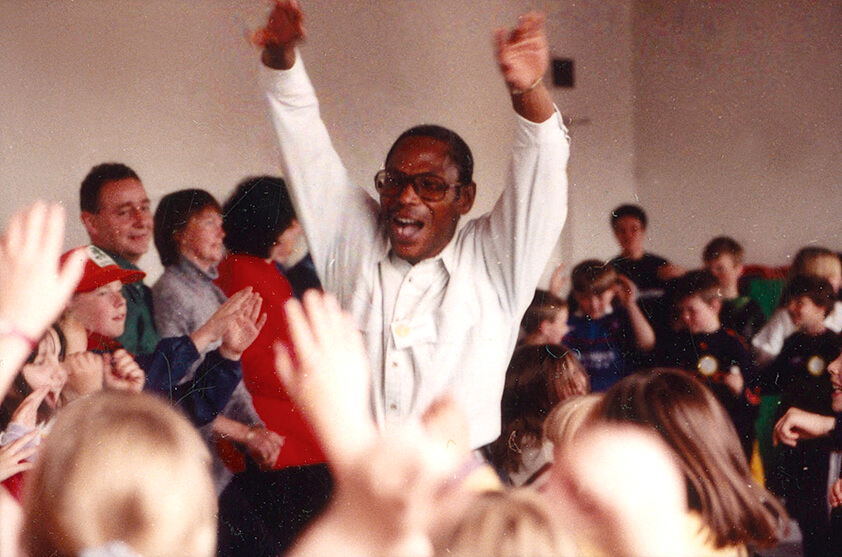 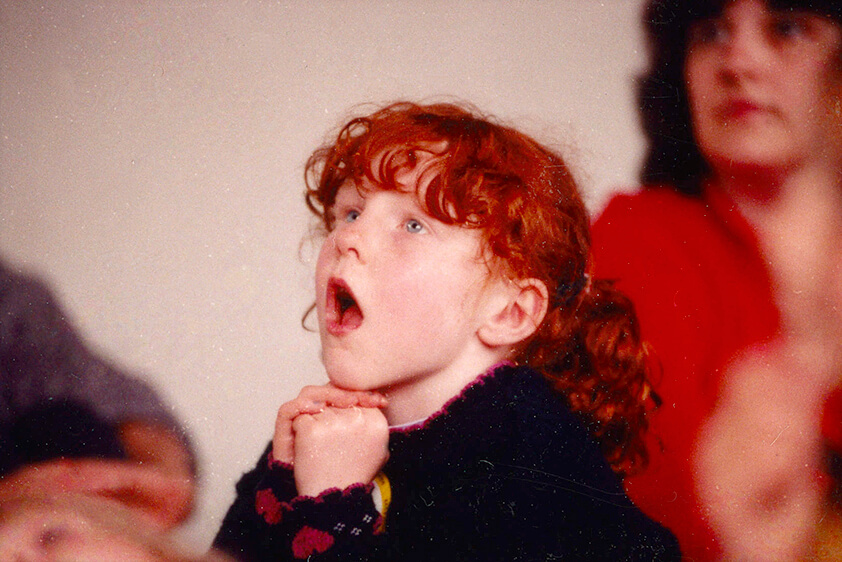 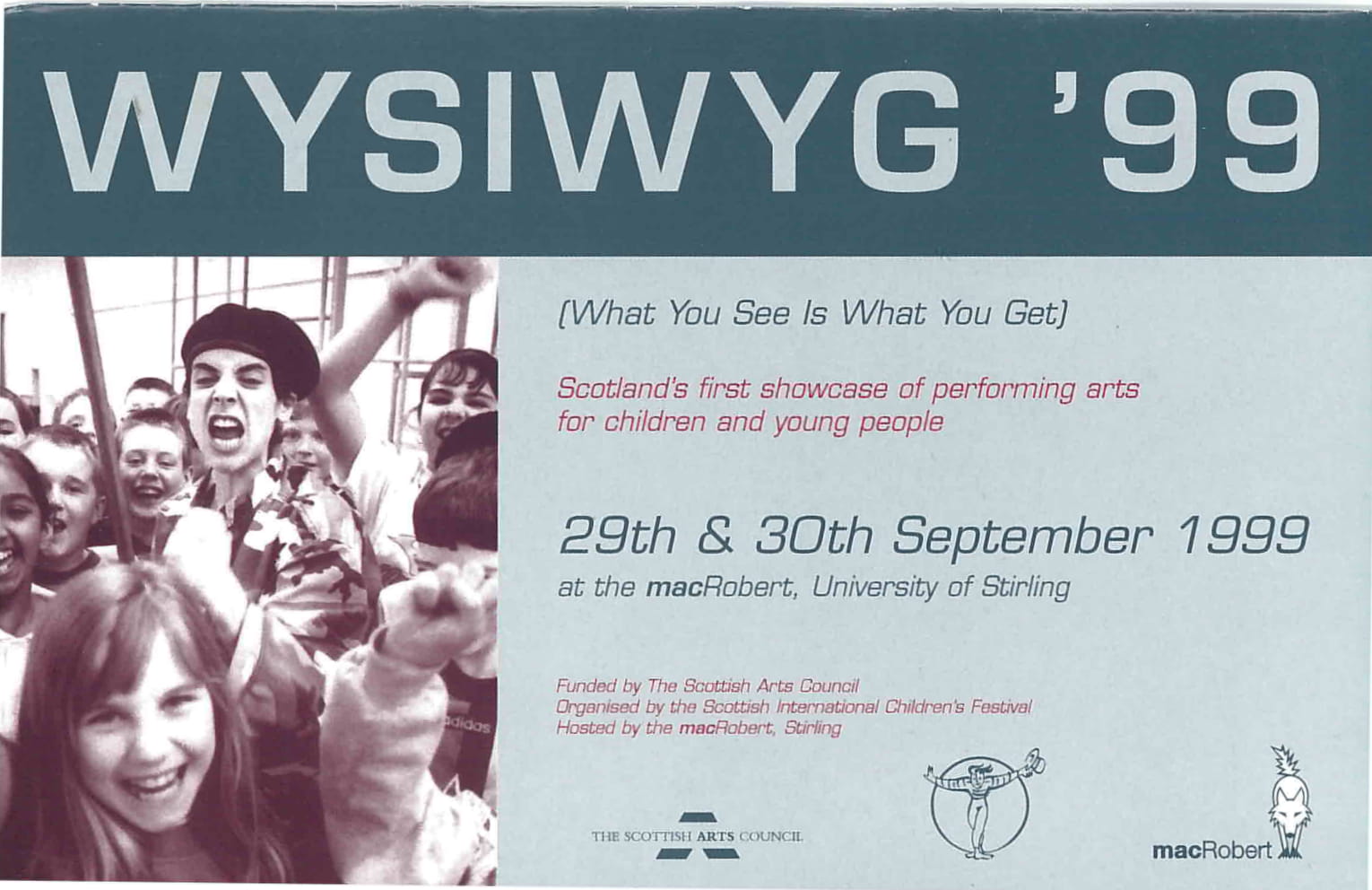 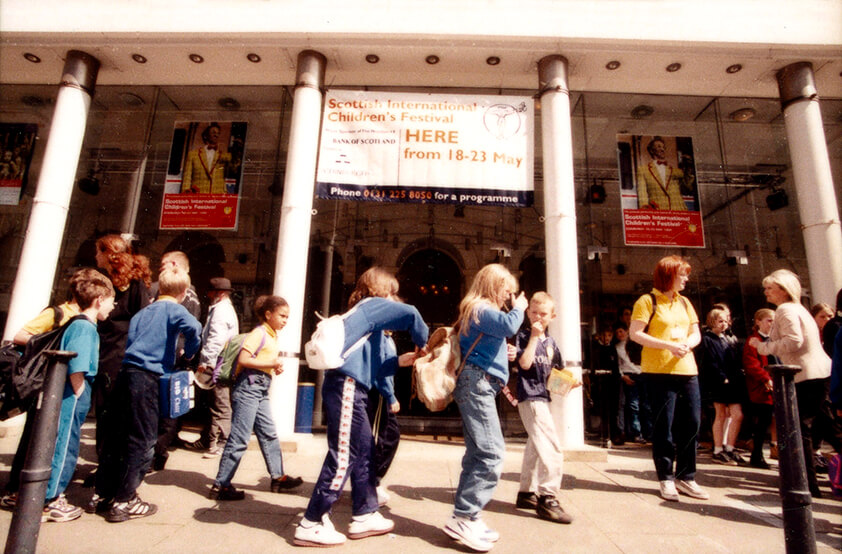 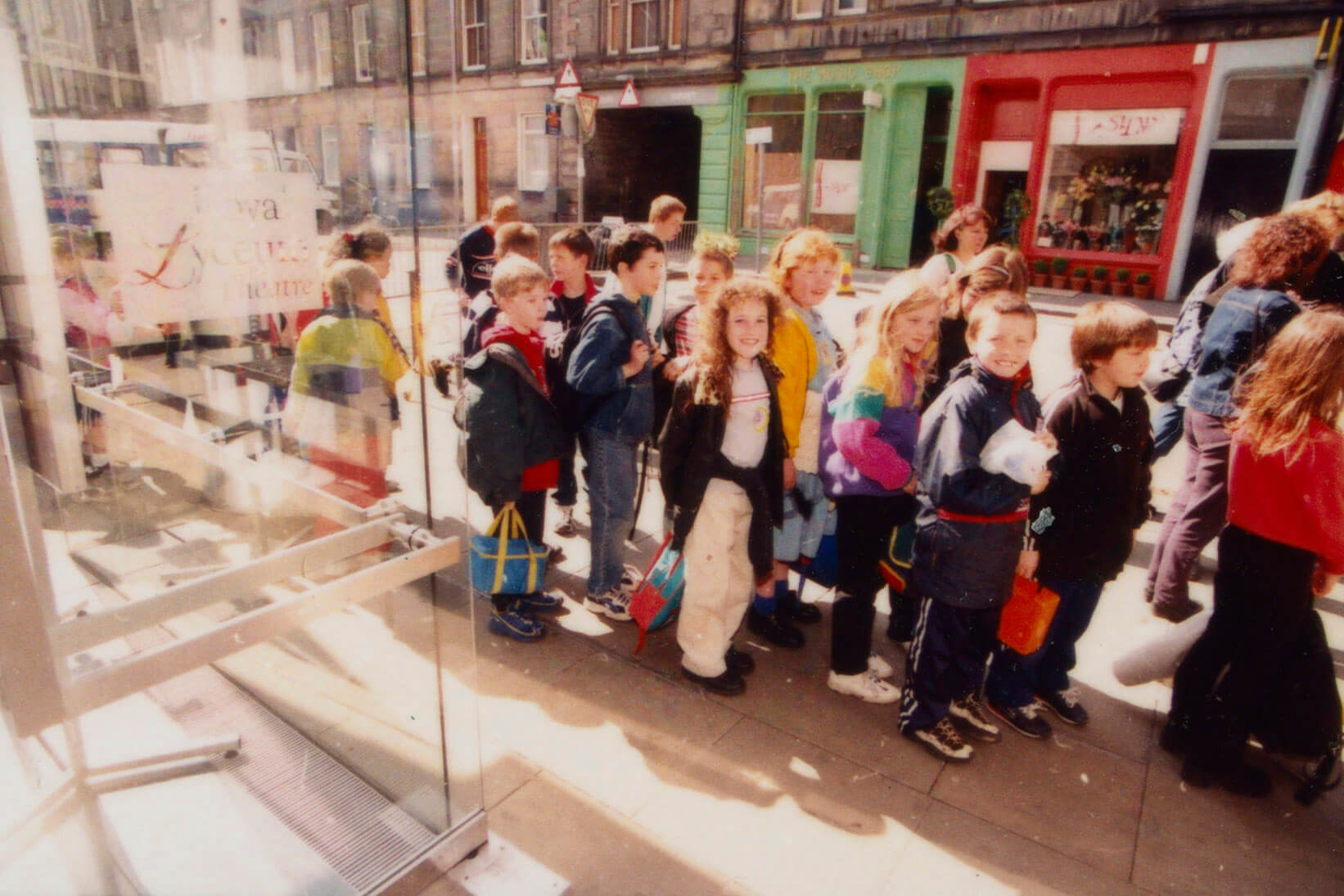 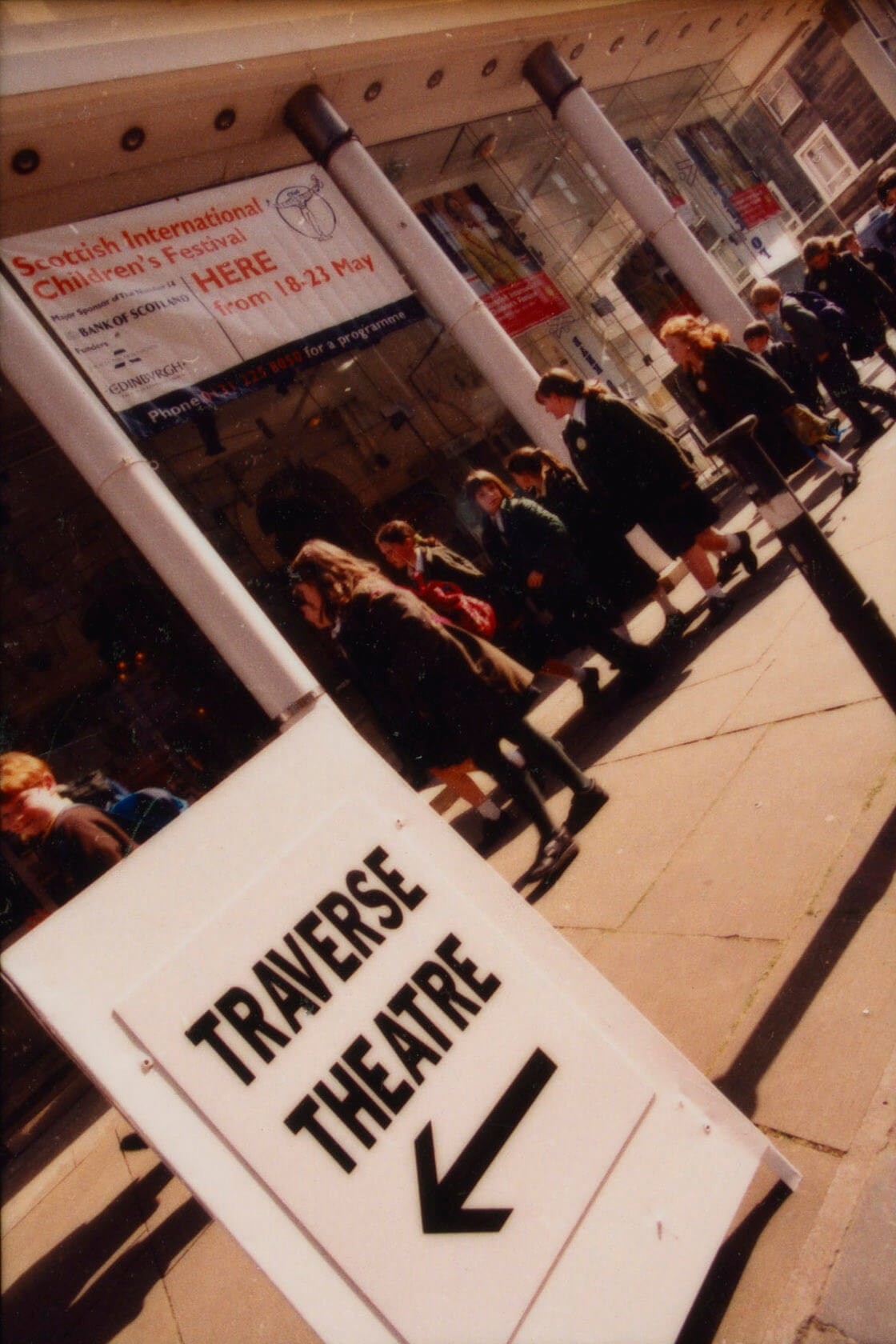 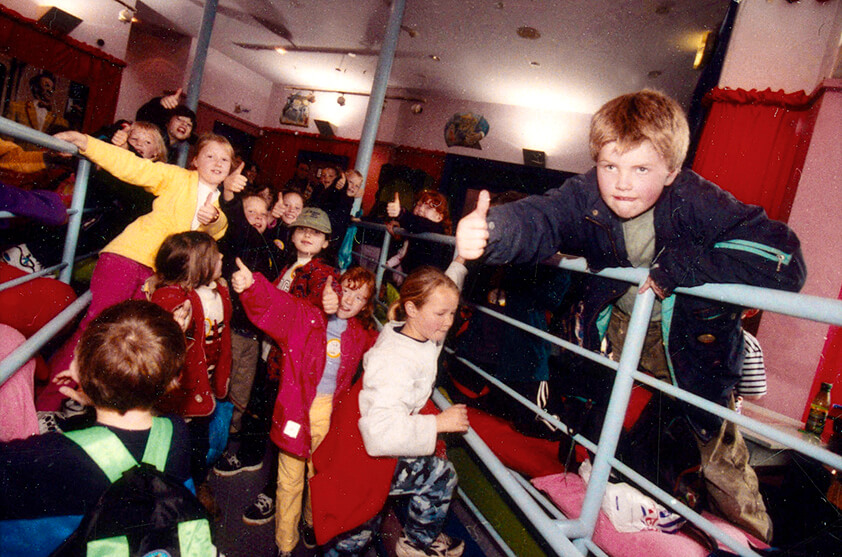 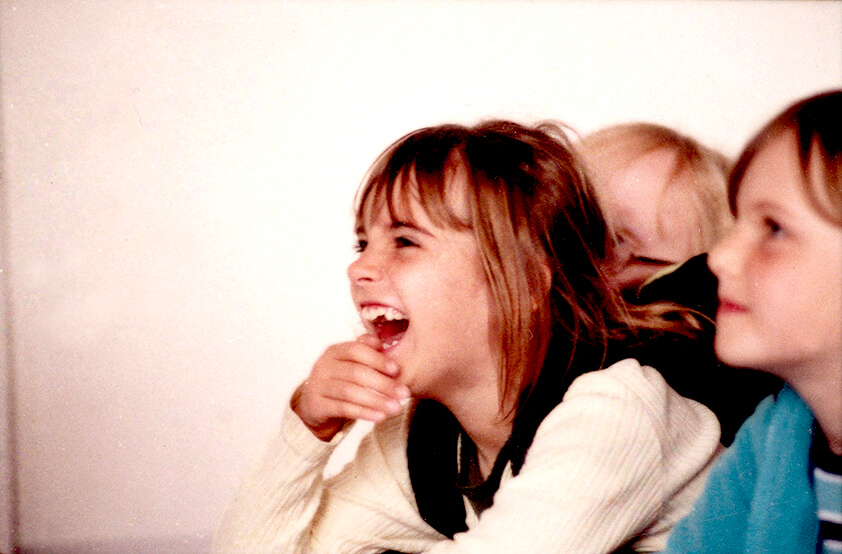 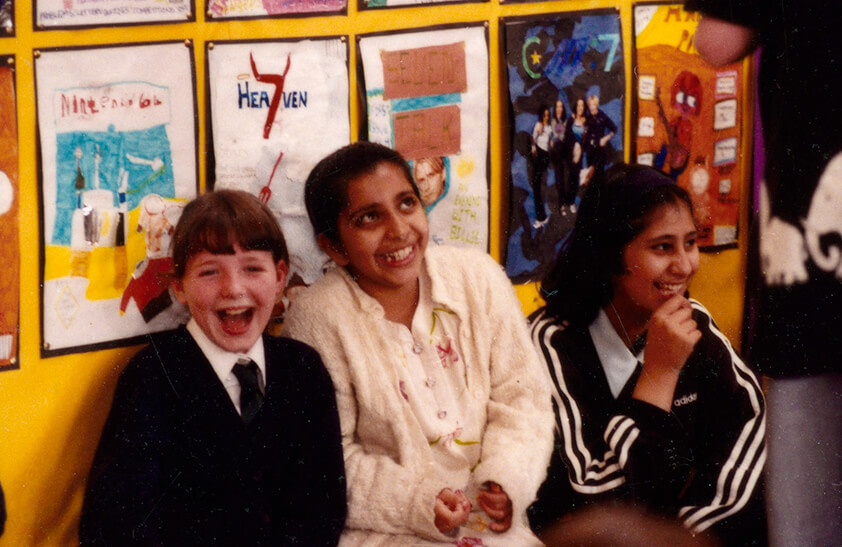