The Festival changes its name! The Bank of Scotland became the Festival’s title sponsor in a partnership that would last twelve years.

Tessa Rennie, Imaginate’s former General Manager, remembers: “It was unusual; they were giving us in excess of £50,000 per year to support the programme as well as providing a significant amount of PR. We regularly had a three year agreement and this support became part of the core budget. You could argue that sponsorship should be an extra, but that was the reality.”

The sponsorship helped to take productions into schools, an initiative that has become increasingly integral to Imaginate’s mission (jump to 2016 to read about Theatre in Schools Scotland). Tessa says, “I really loved it. It was a fantastic opportunity to really gauge the children’s reactions [to a show], when these companies went into their gym hall to perform for them.”

Gruppe 38’s magical production of Hansel and Gretel was, for Dougie Irvine, a “desert island piece of theatre” that he still returns to as a reference “in terms of form, content, story-telling style…”

Look out for Complete on this year’s WYSIWYG programme – it’s the former company of Imaginate’s current Director, Paul Fitzpatrick 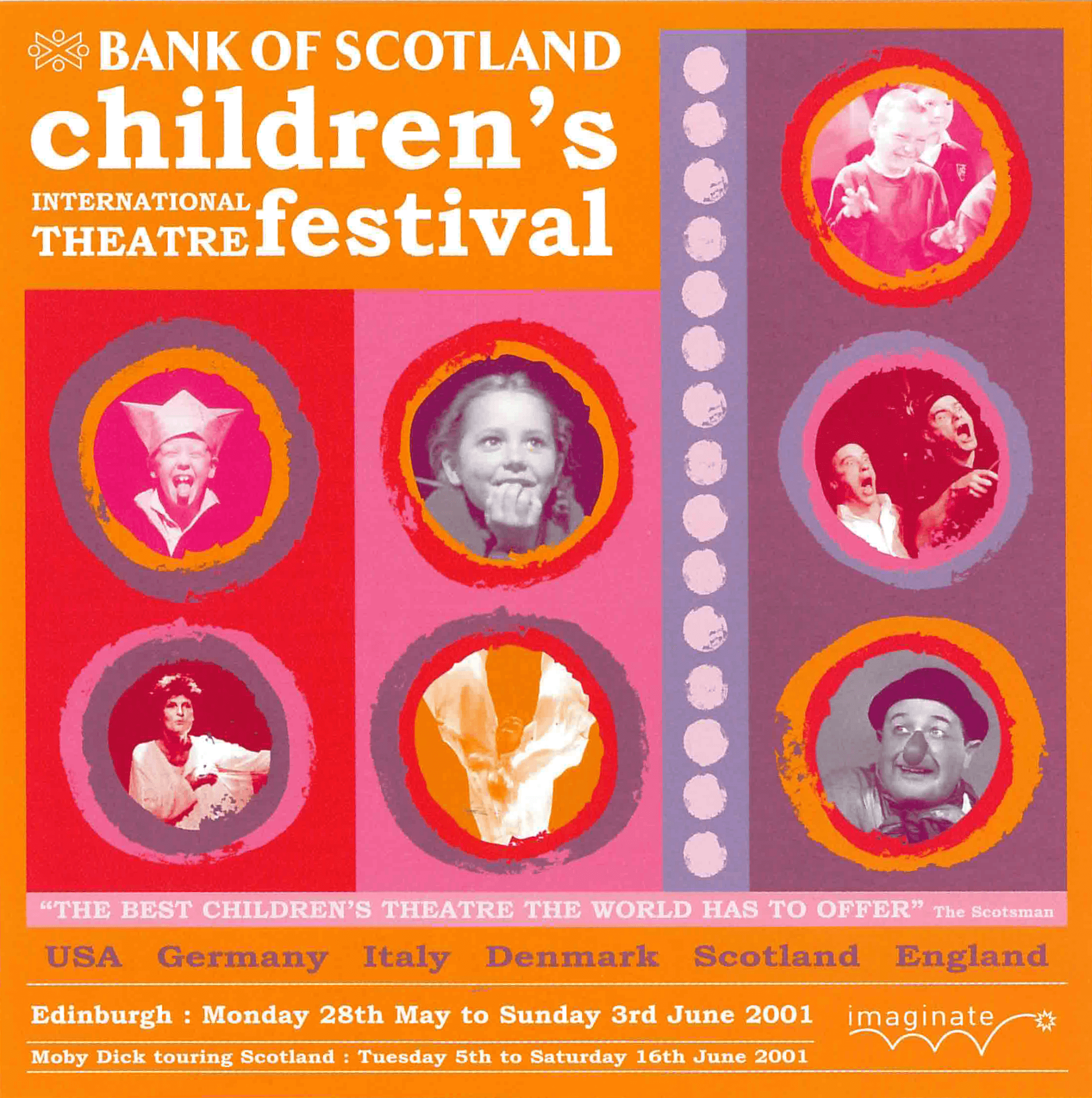 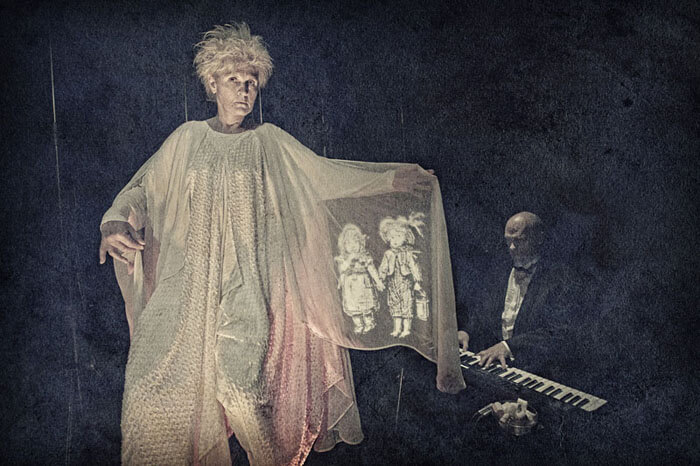 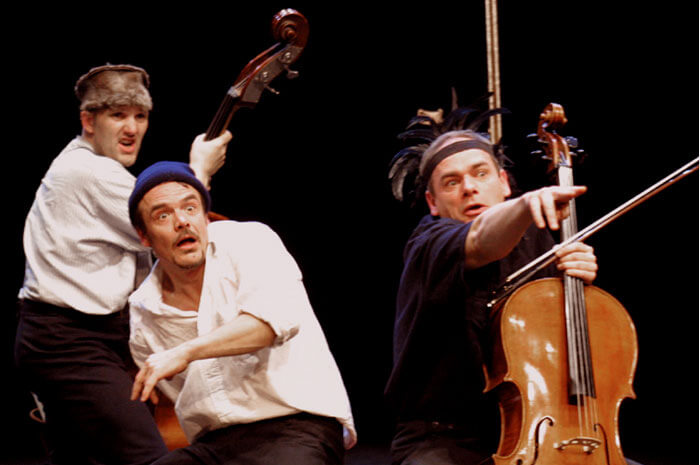 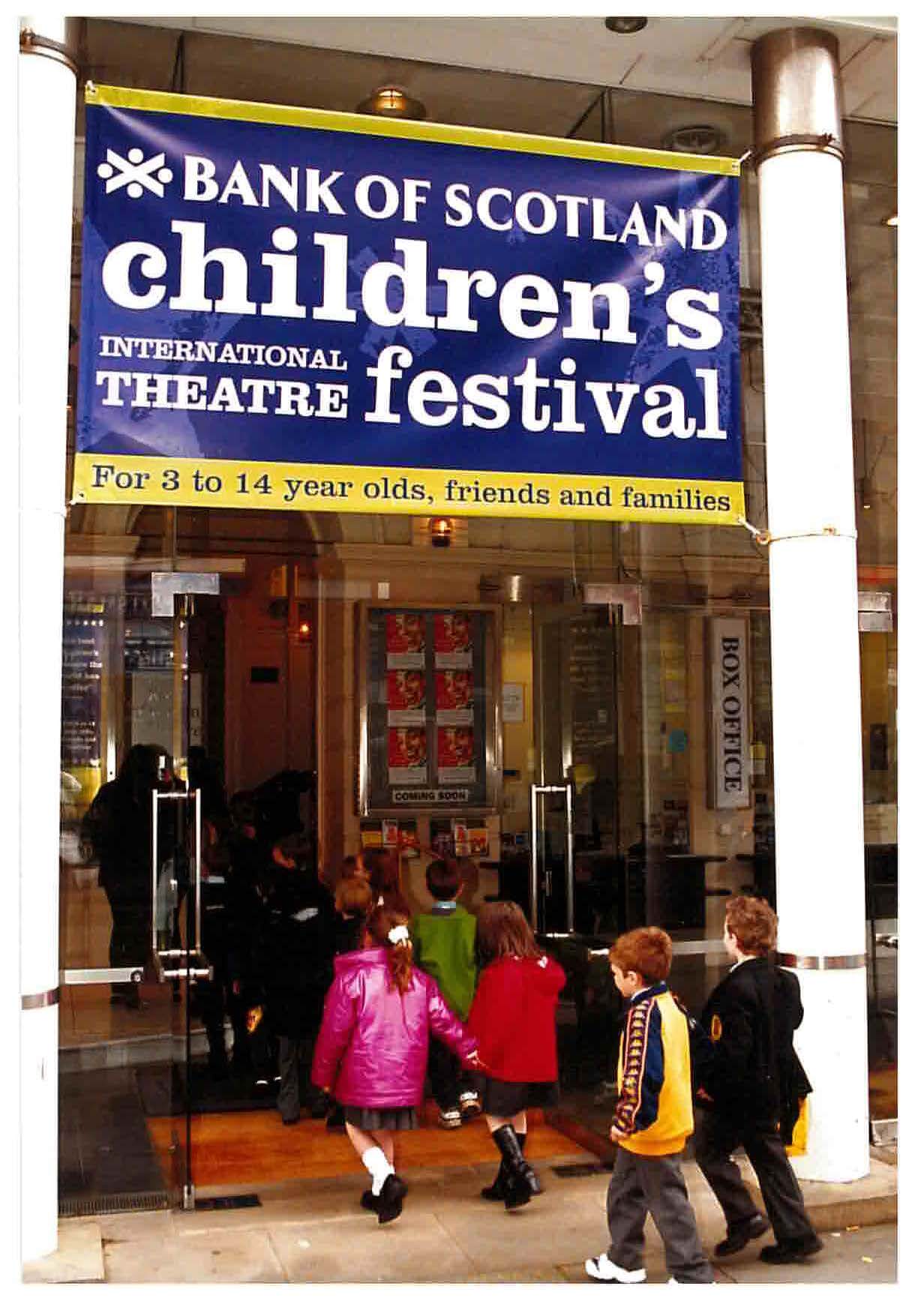 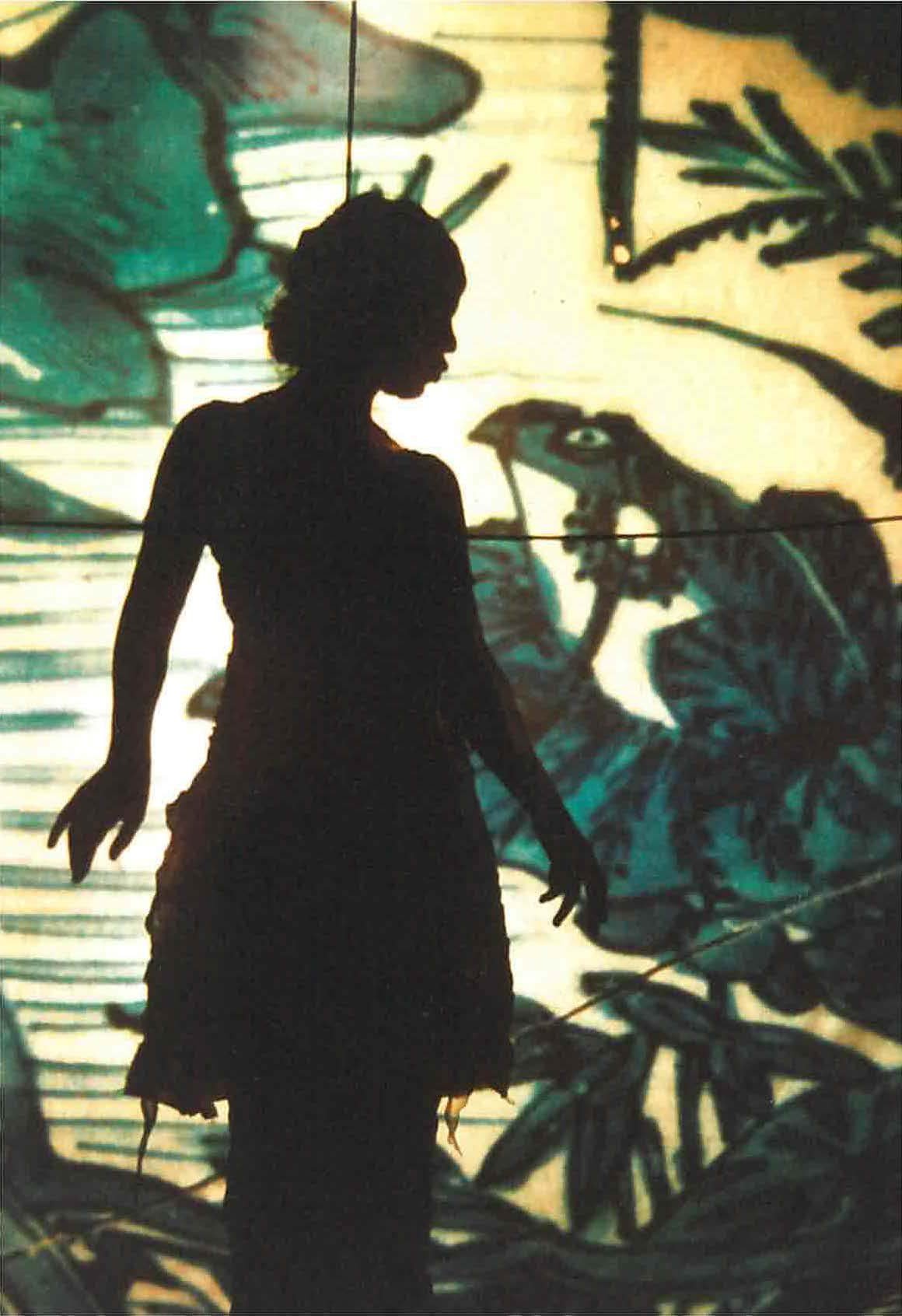 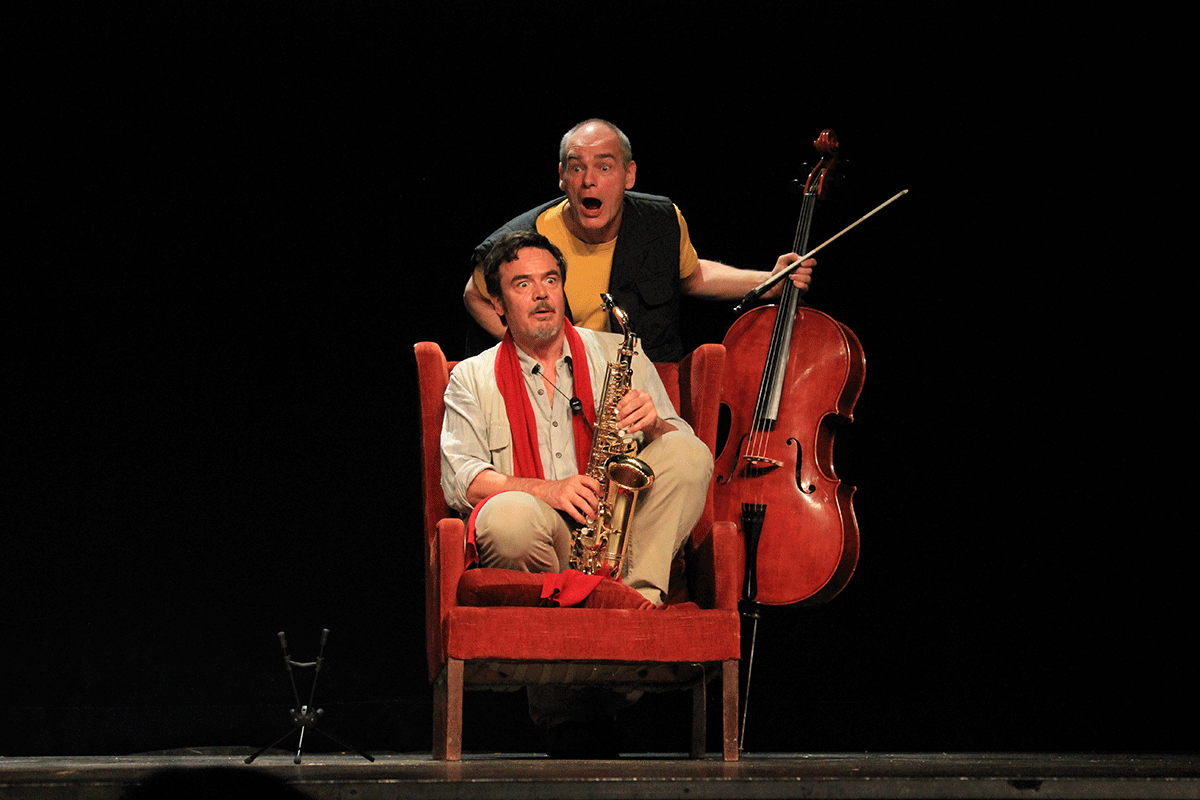 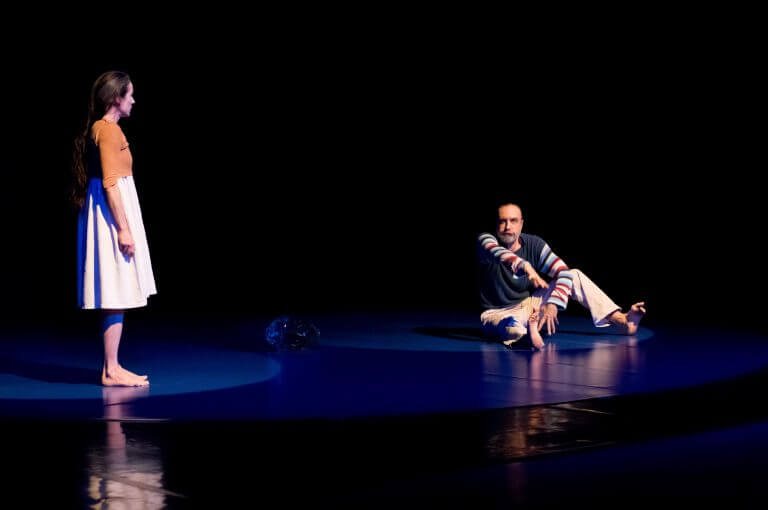 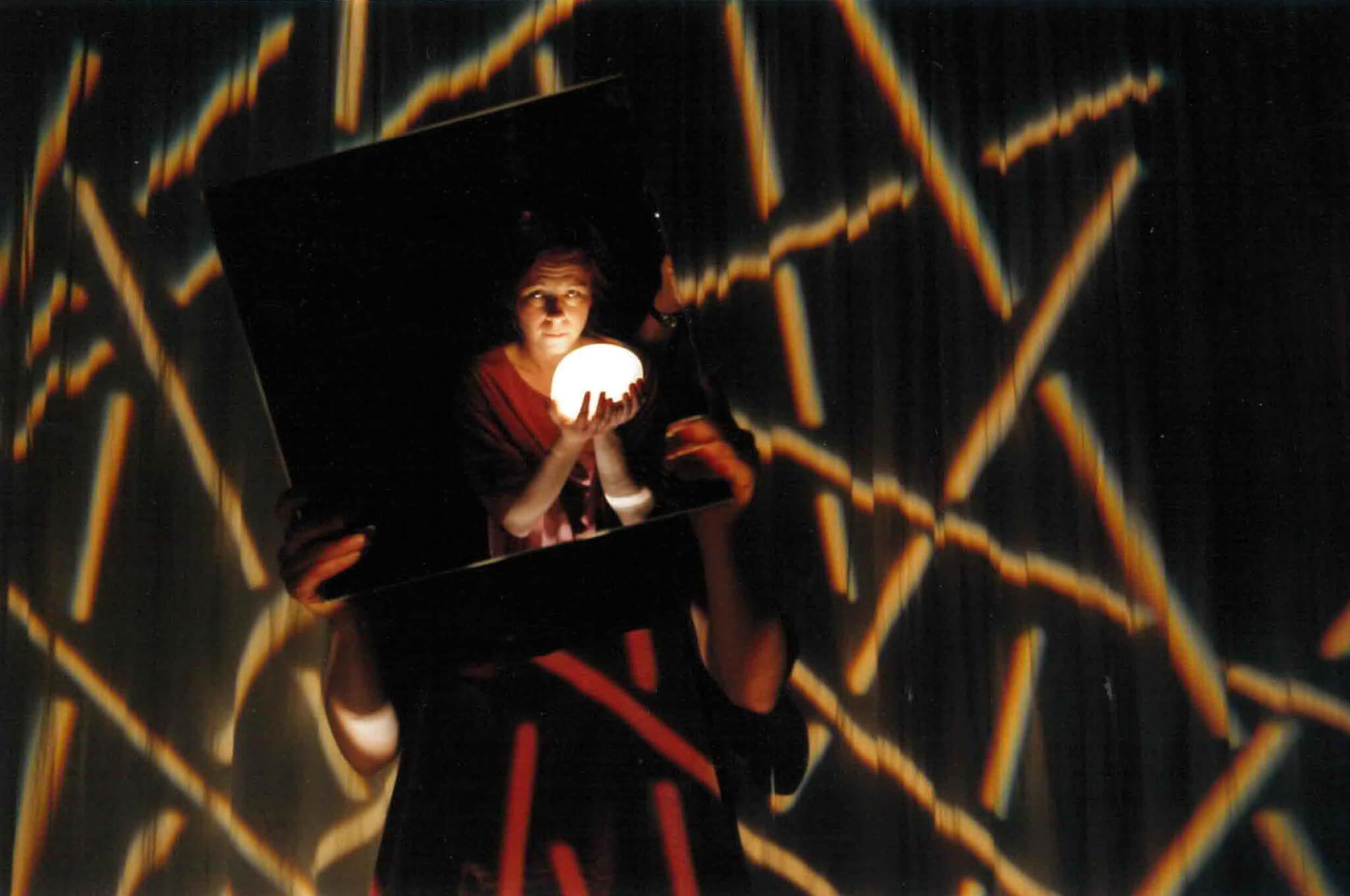 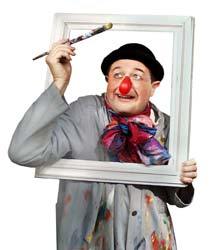 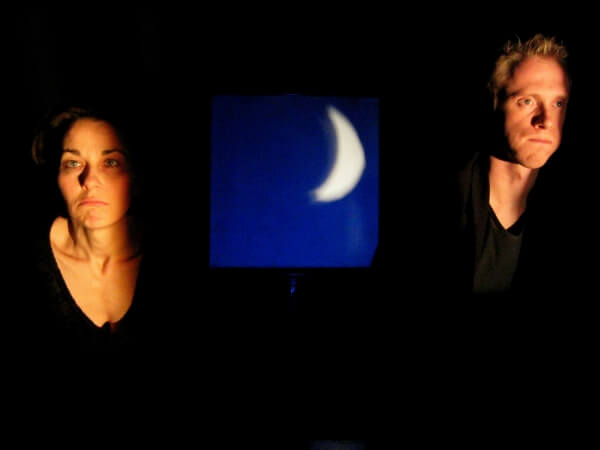 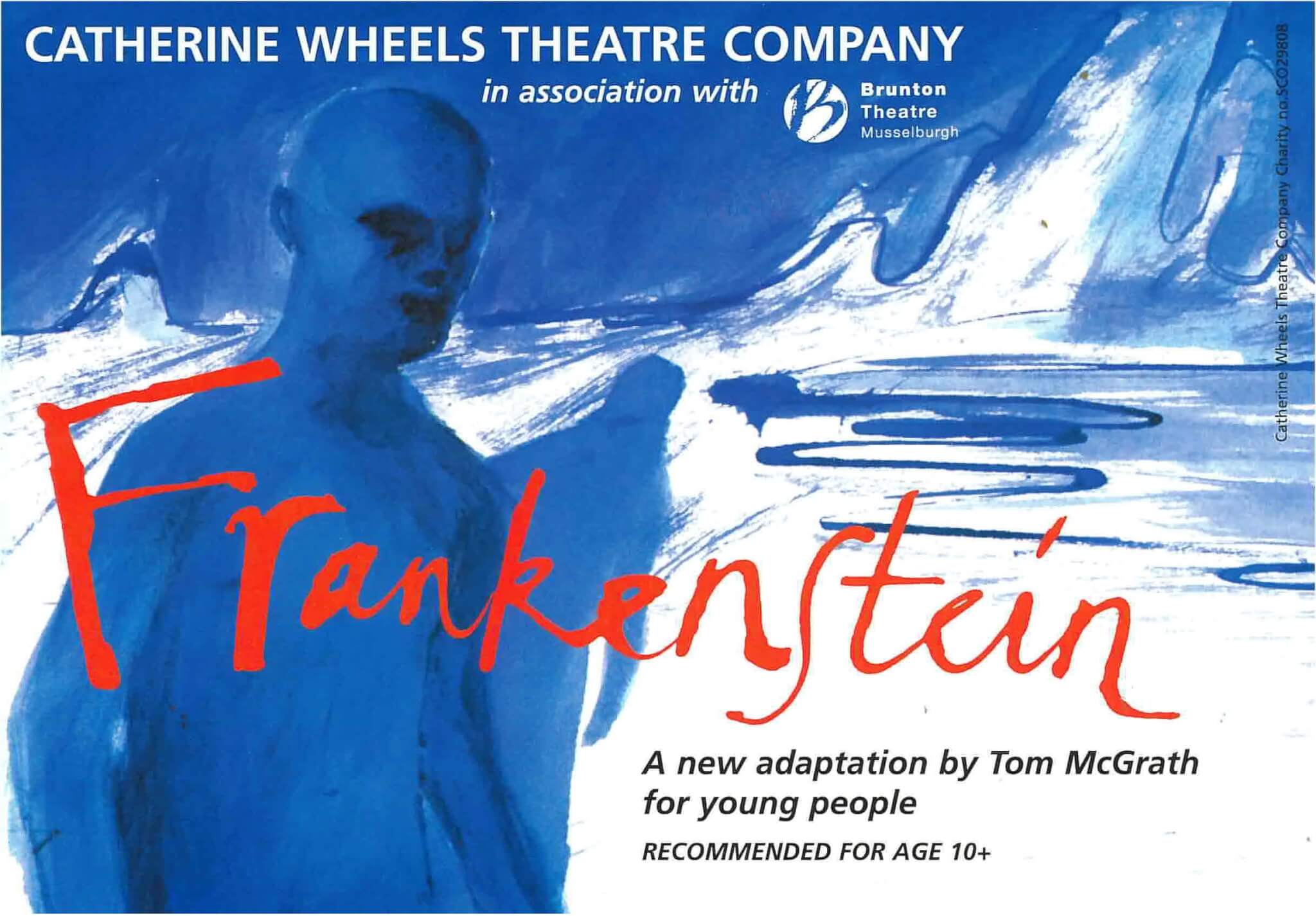