My House, by Andy Manley and Starcatchers, was created whilst Starcatchers was an “experiment” in making theatre for 0-5 year olds, based out of the North Edinburgh Arts Centre and led by Rhona Matheson. Jump to 2011 to read about Starcatchers’ bumper year at the Festival.

Alice McGrath says, “My House is one of the bravest works for early years audiences that’s been made in Scotland. It just captured everyone’s imagination; everyone was utterly entranced by it.”

Festival Director Noel remembers seeing Shona Reppe’s Olga Volt performance in 2008, and then booking it for a run at the Royal Sydney Opera House 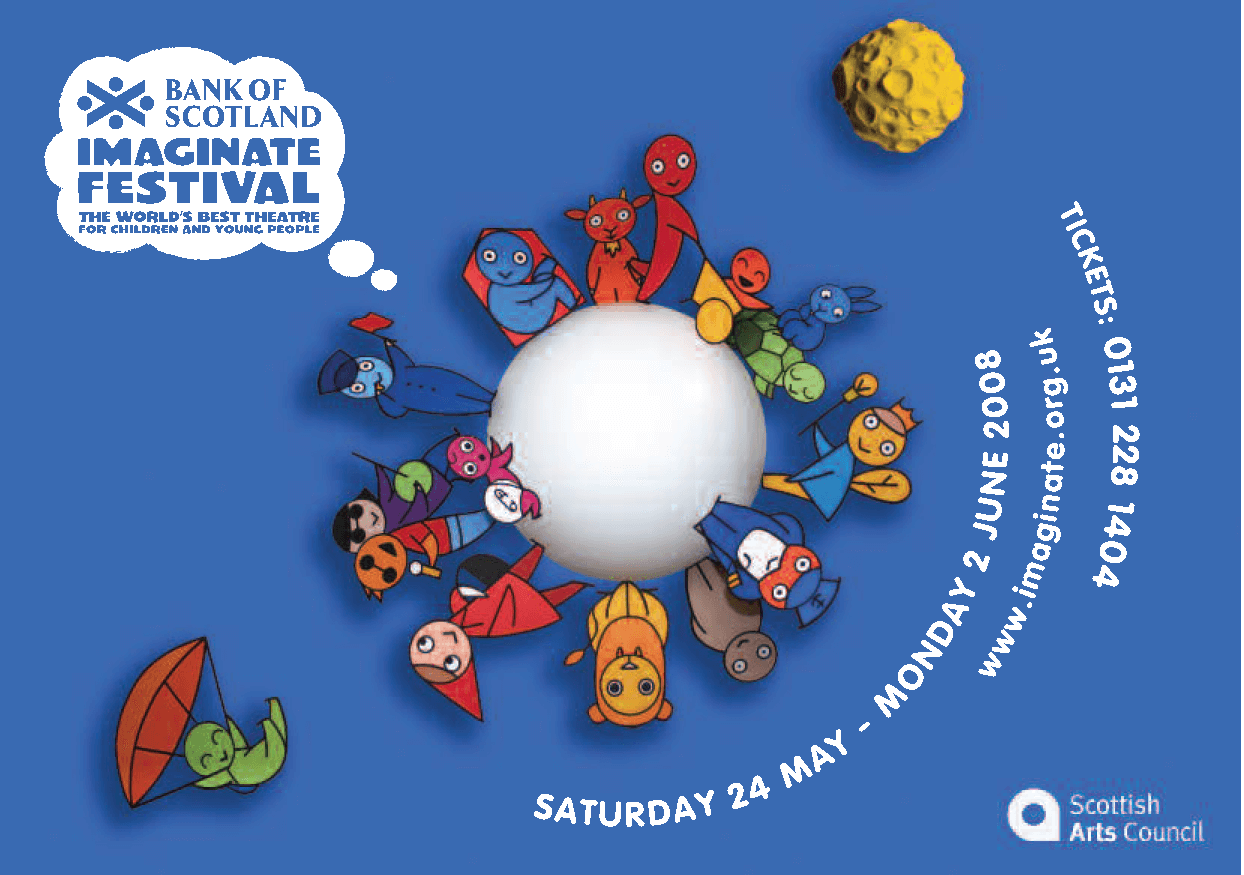 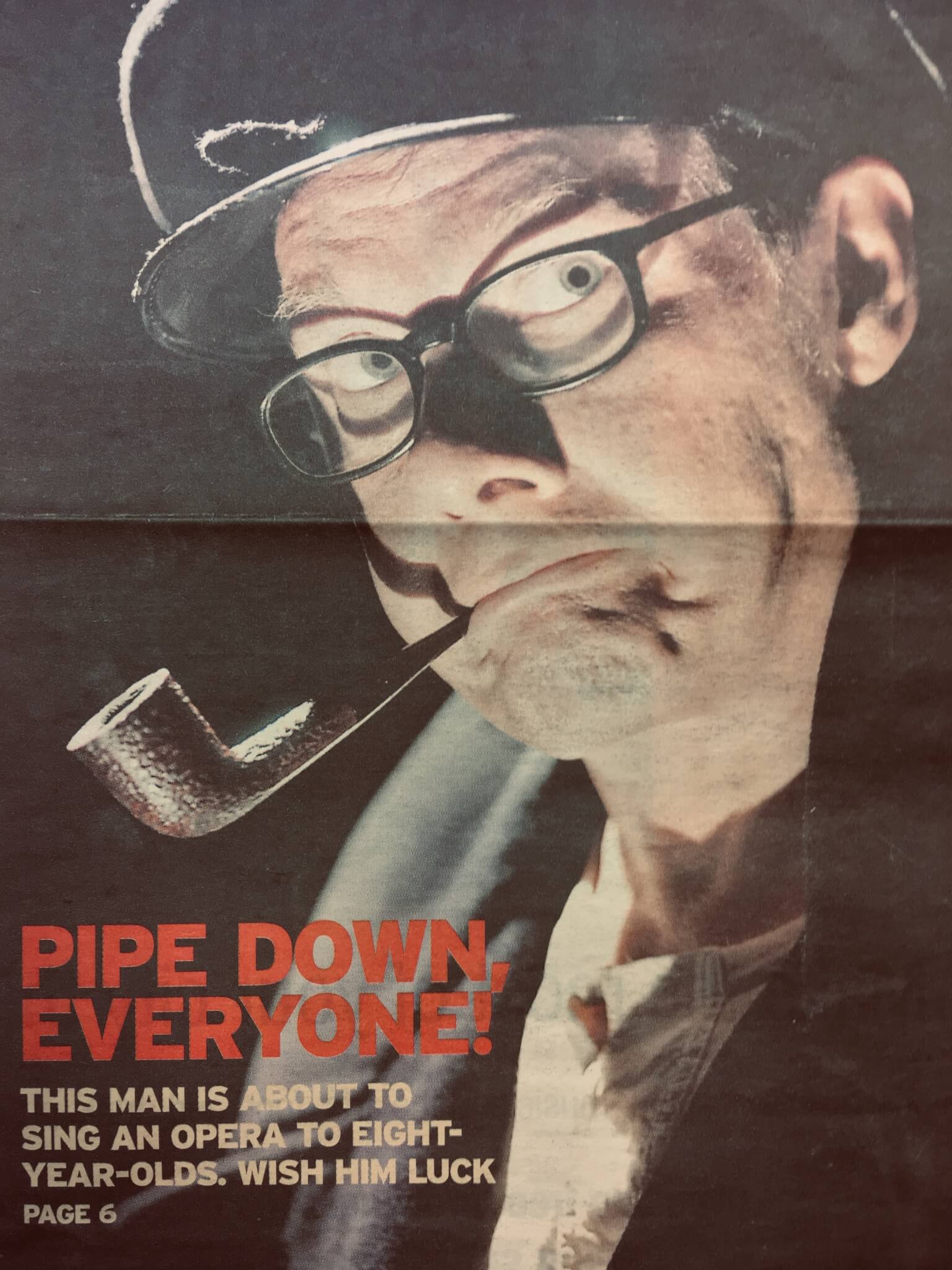 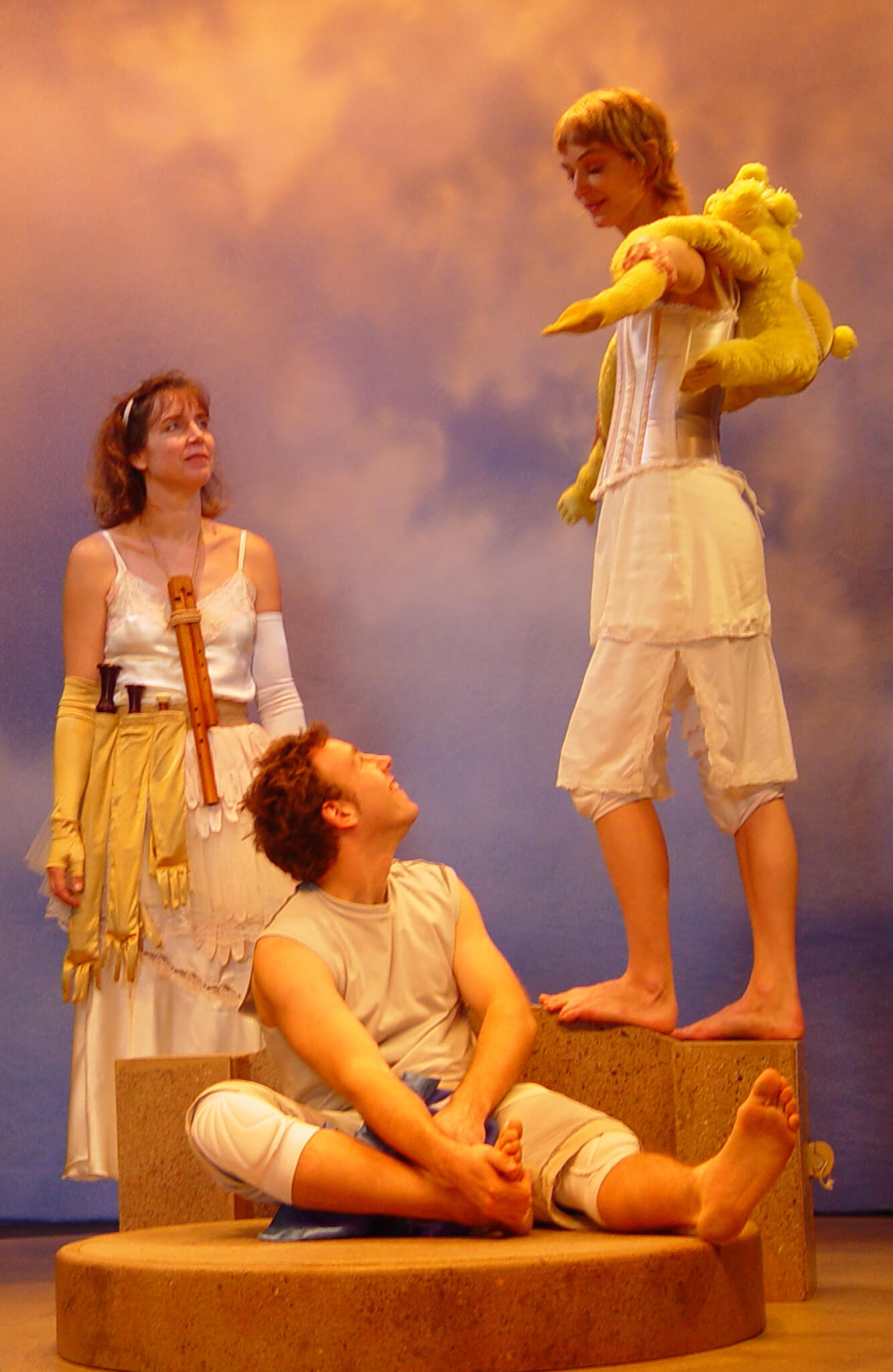 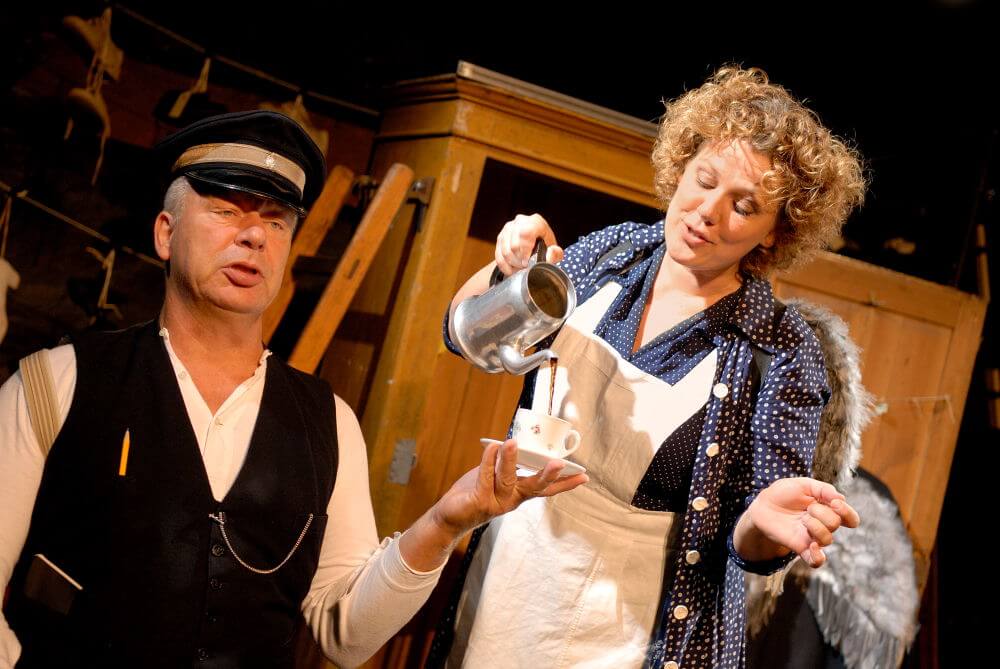 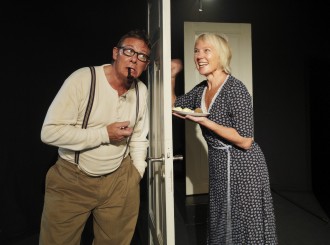 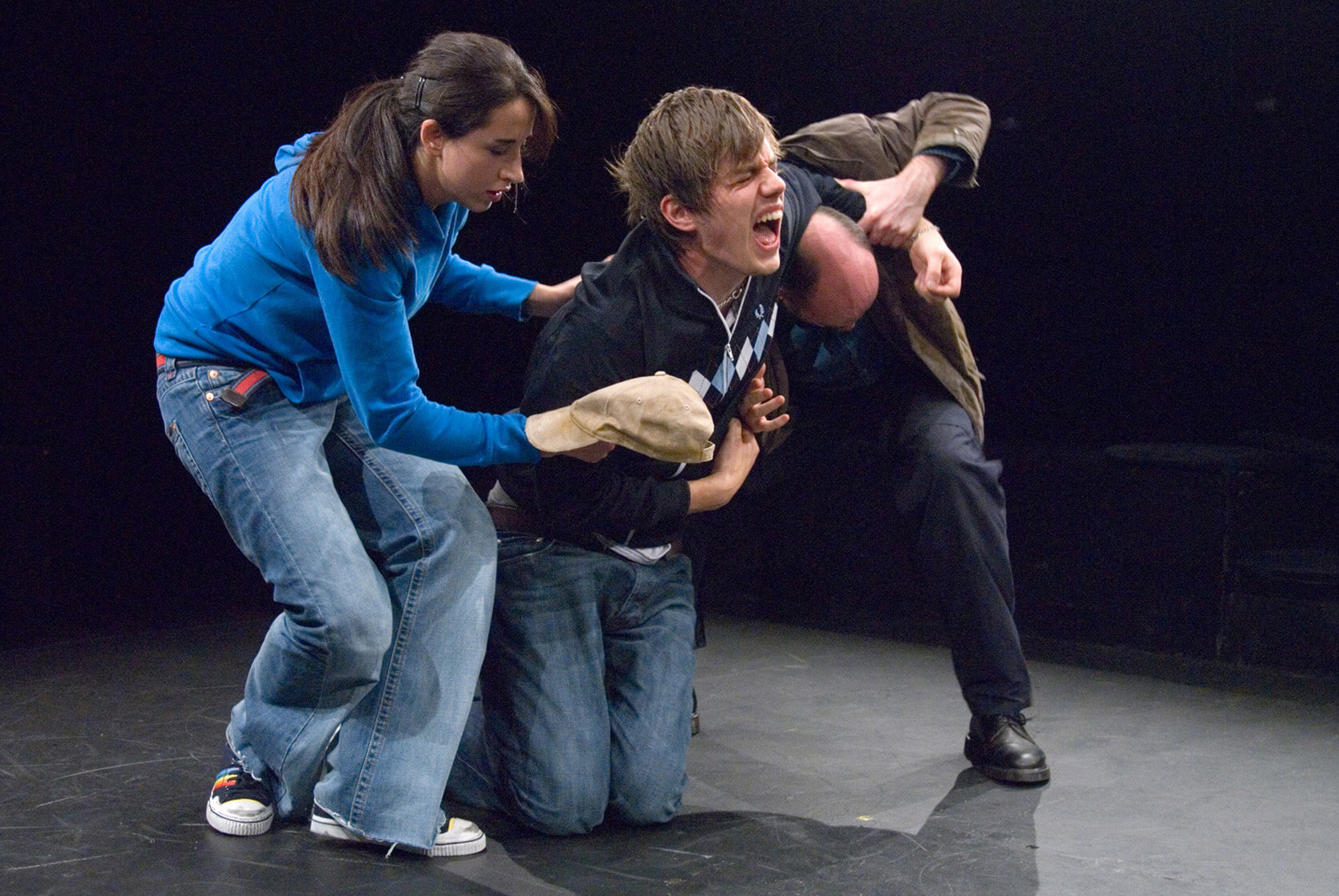 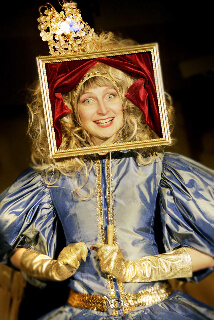 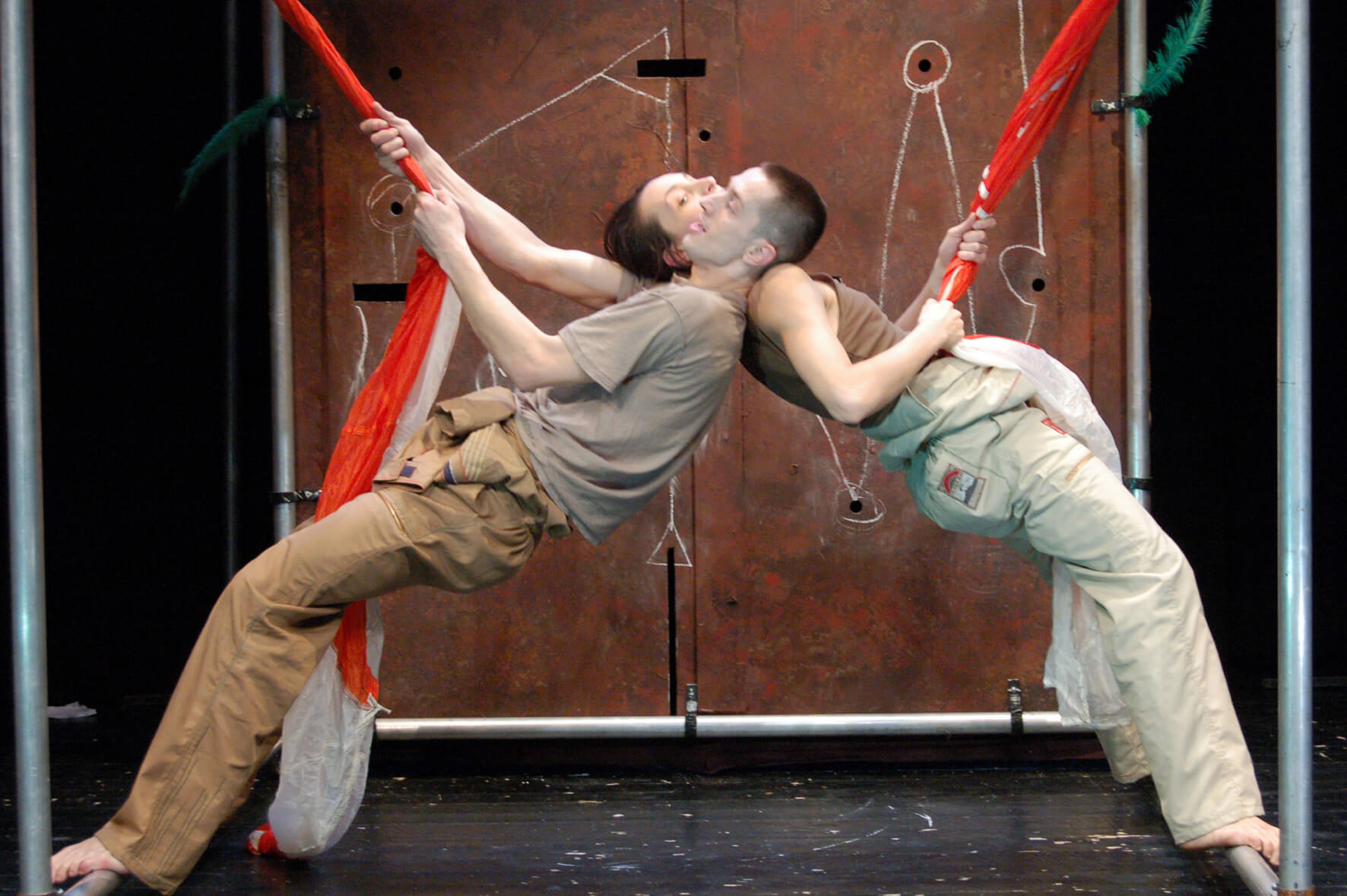 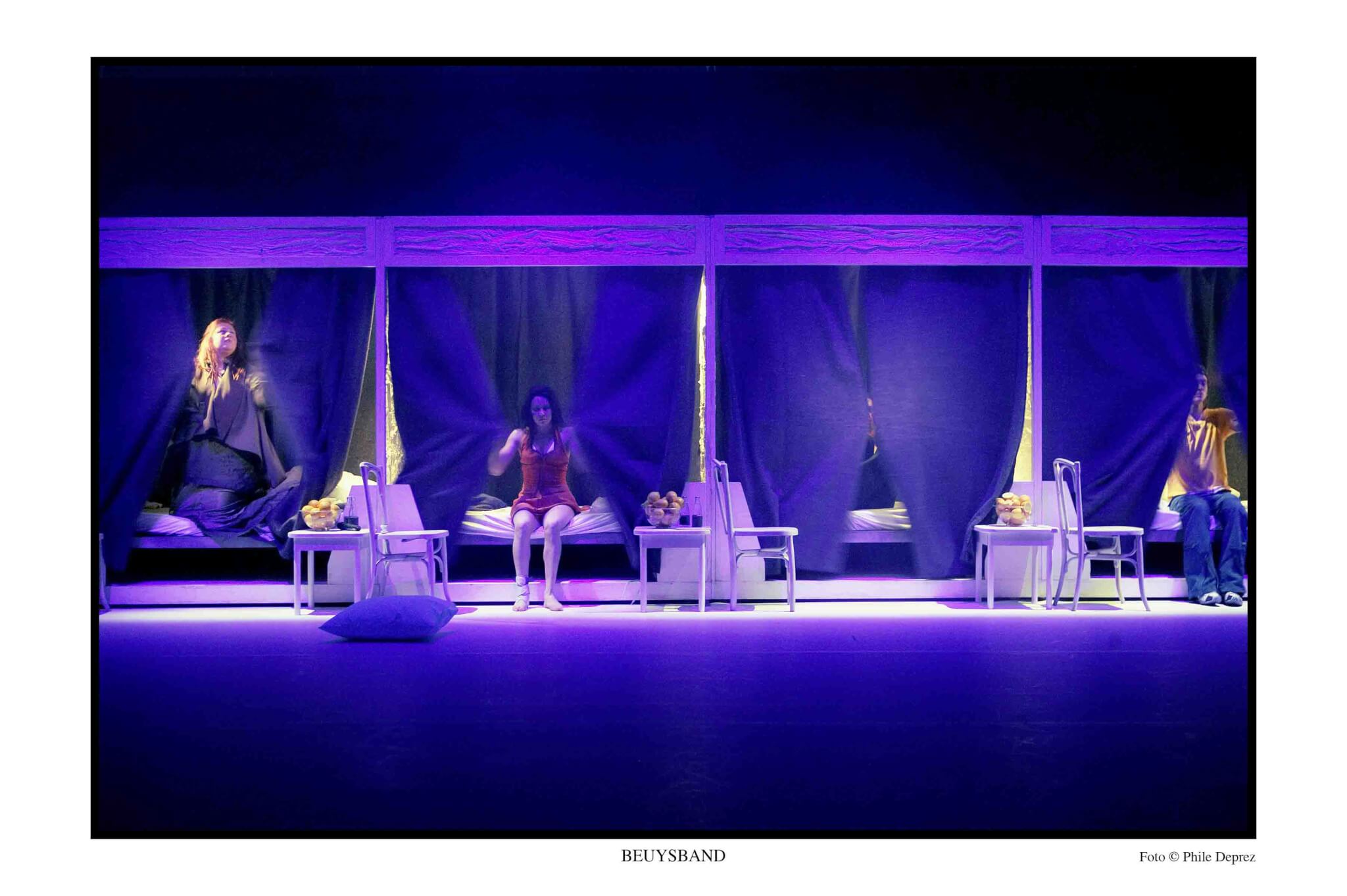 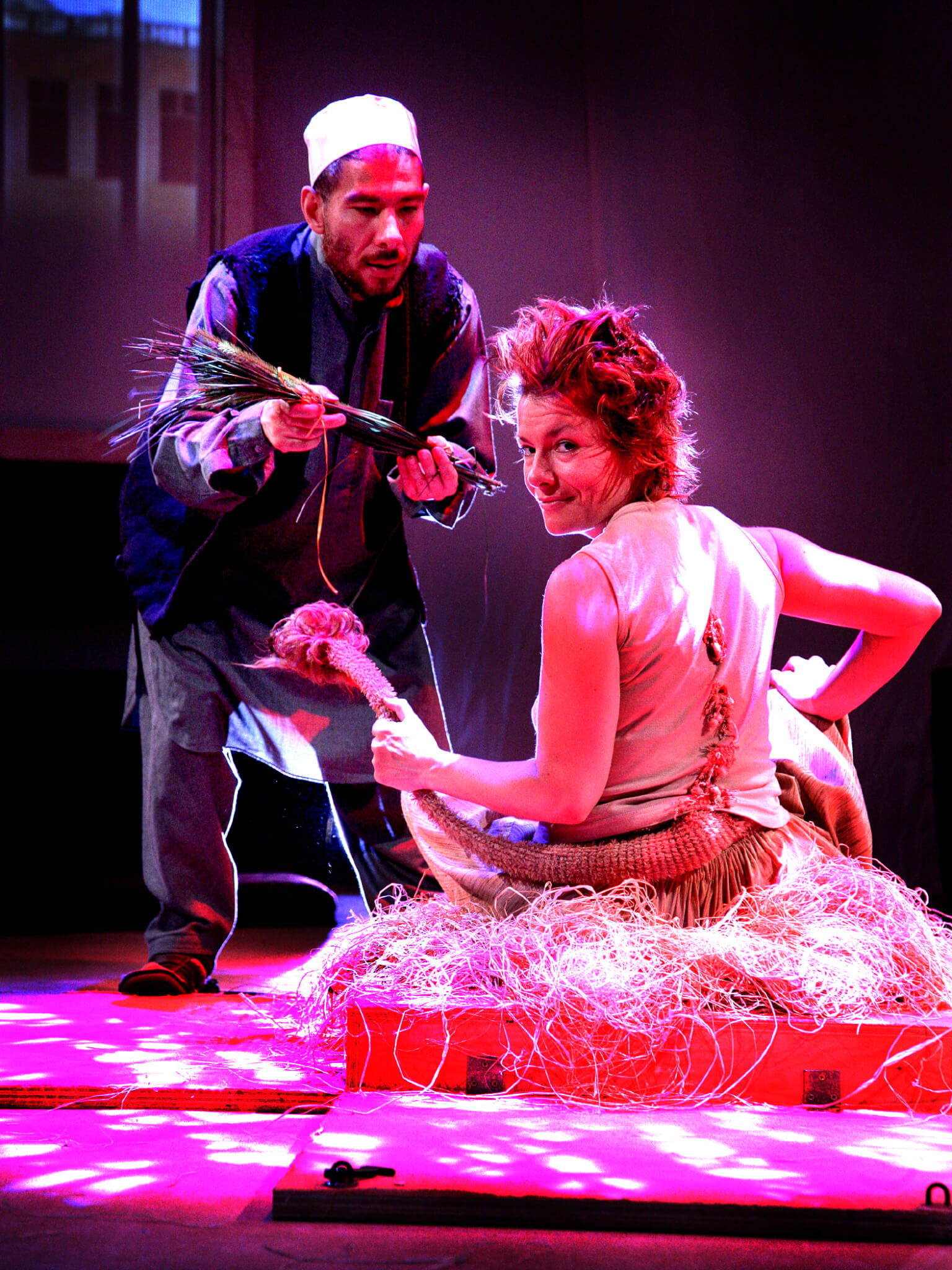 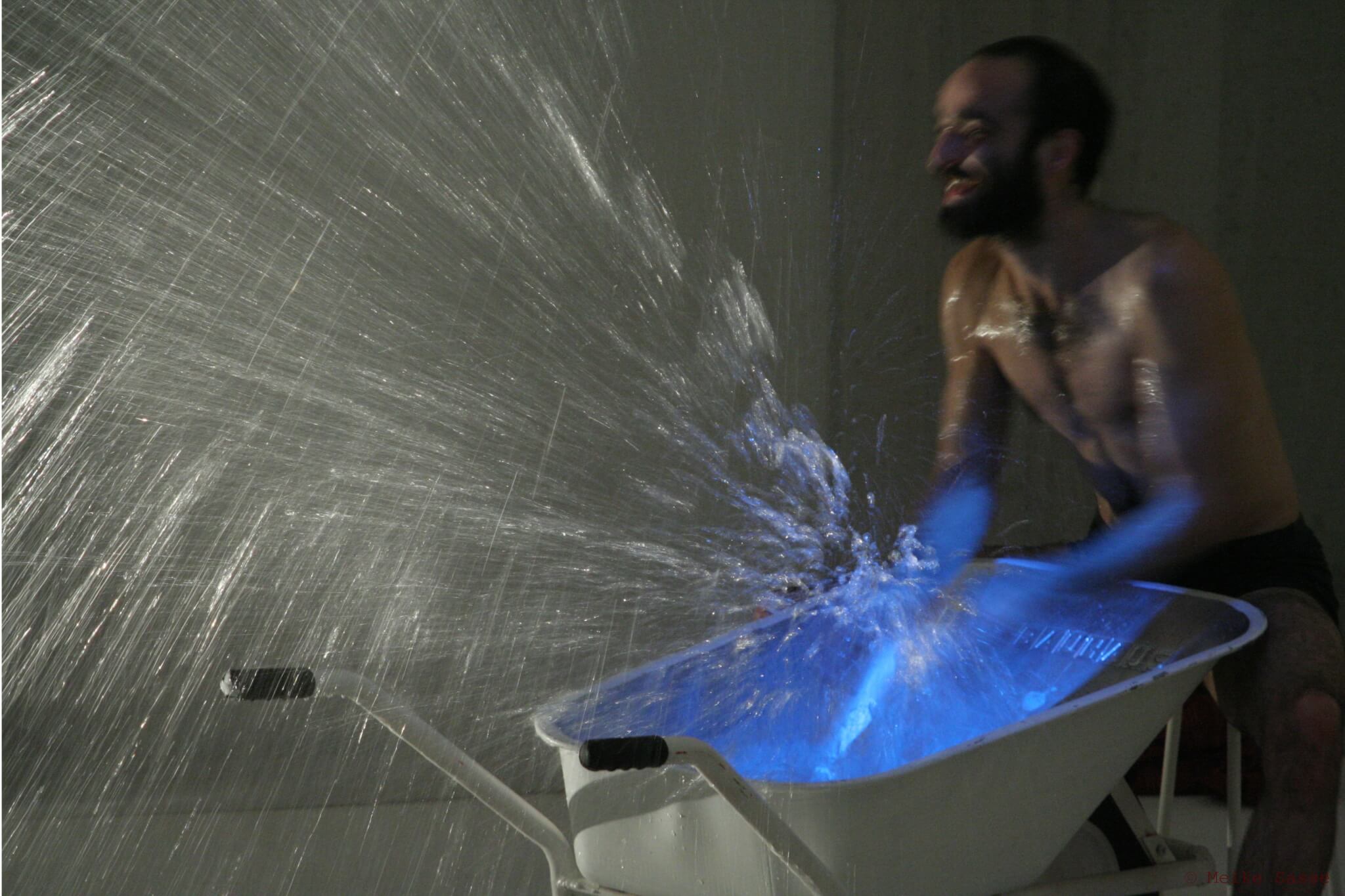 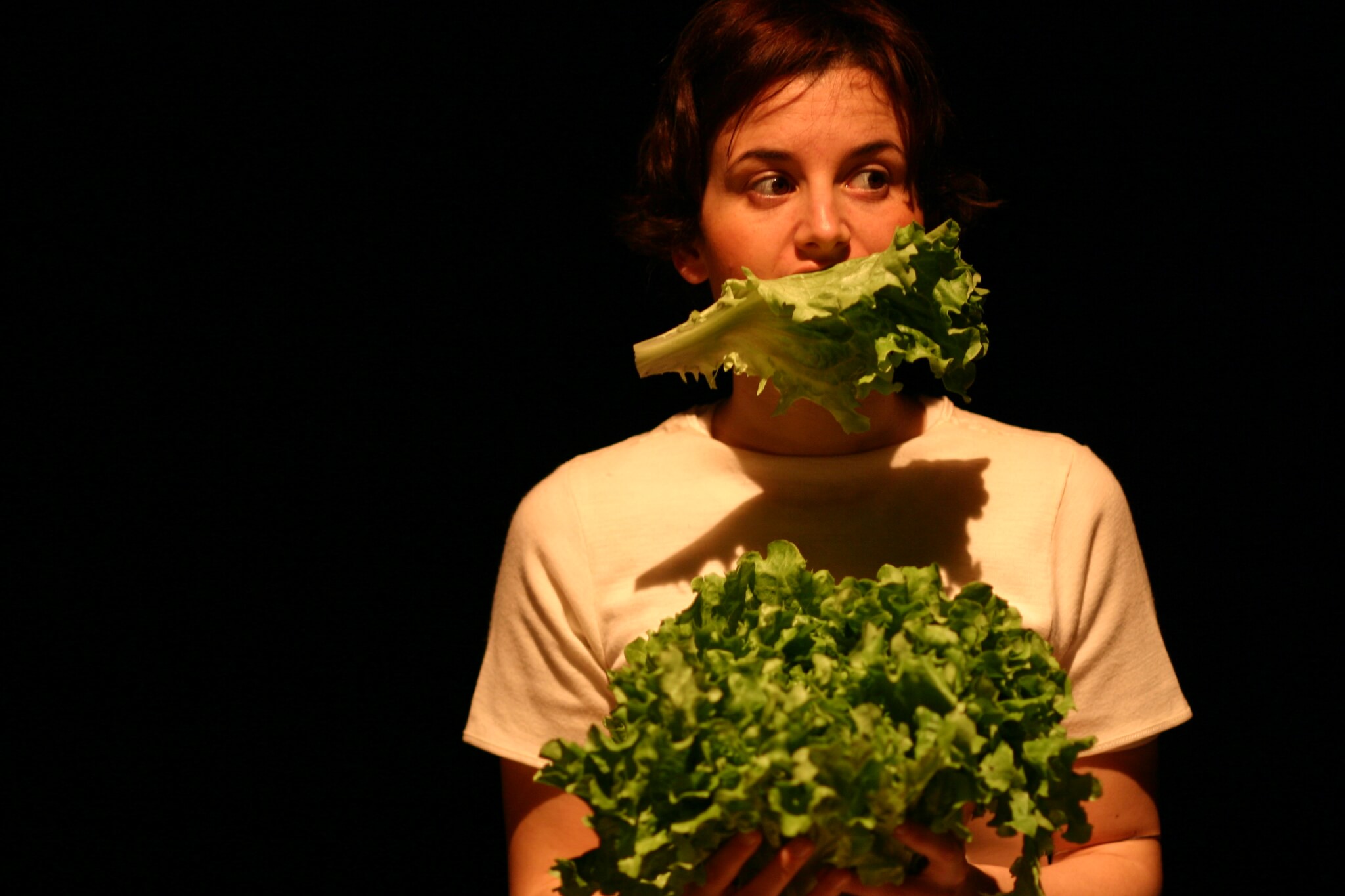 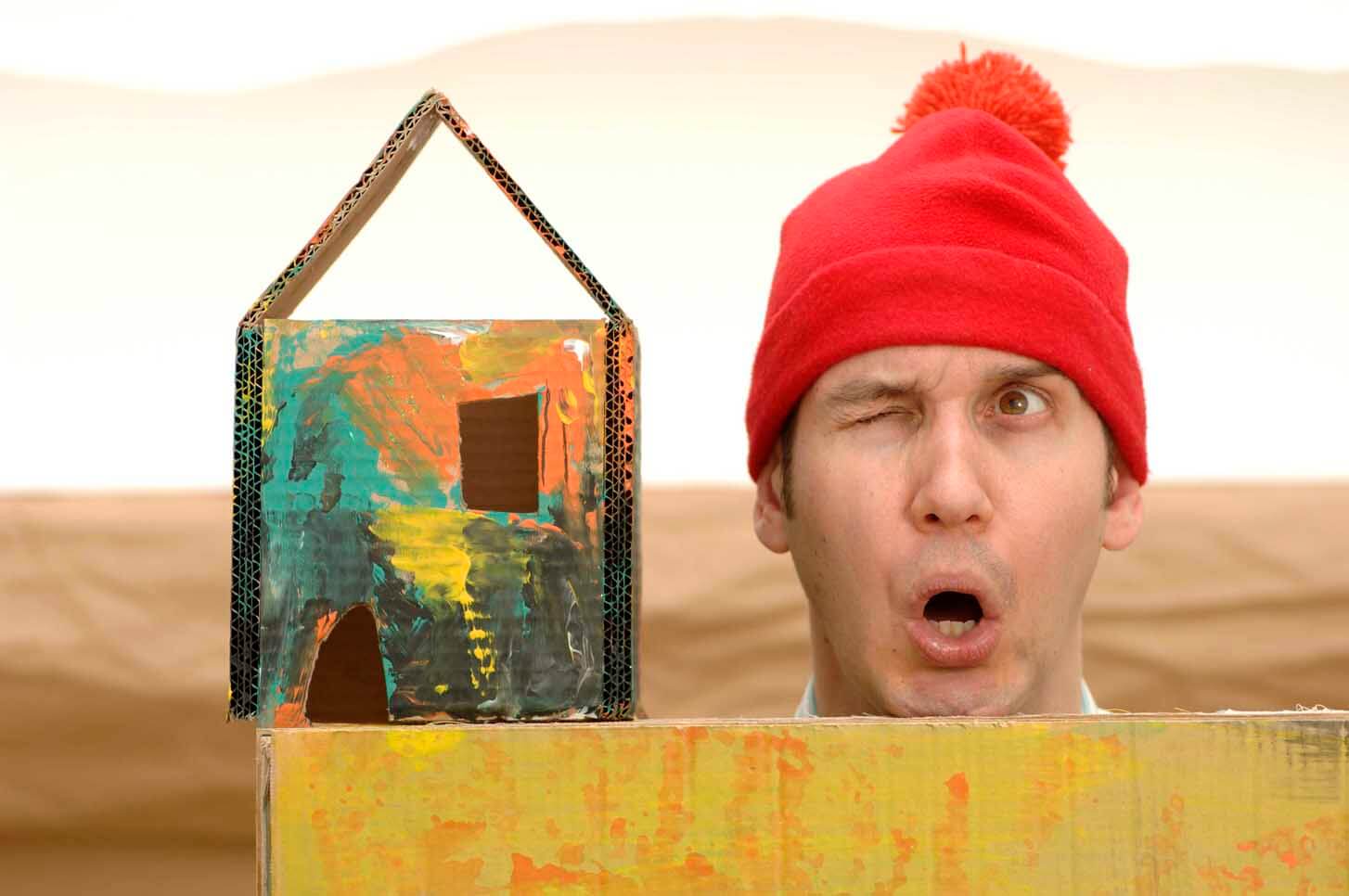 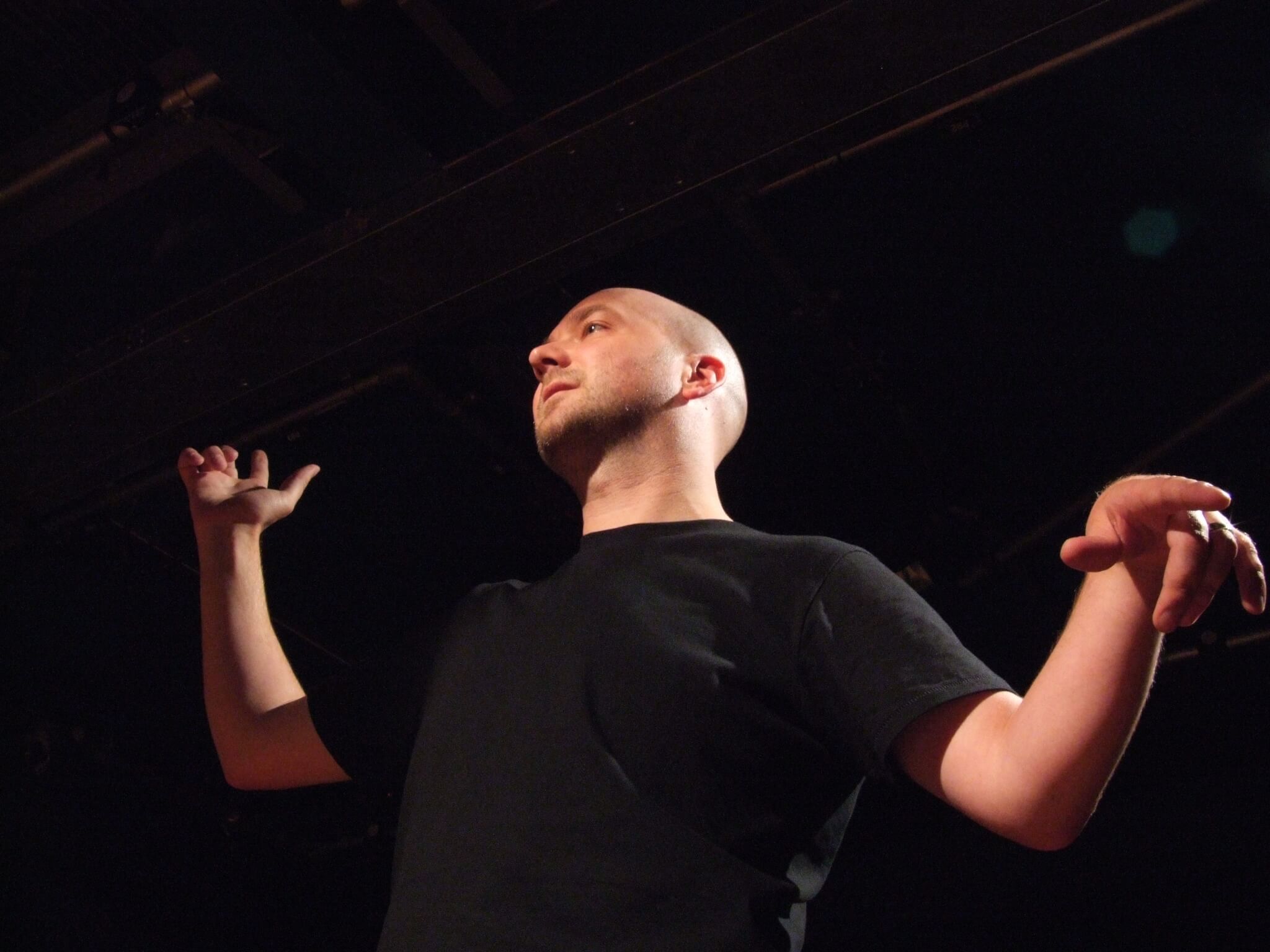 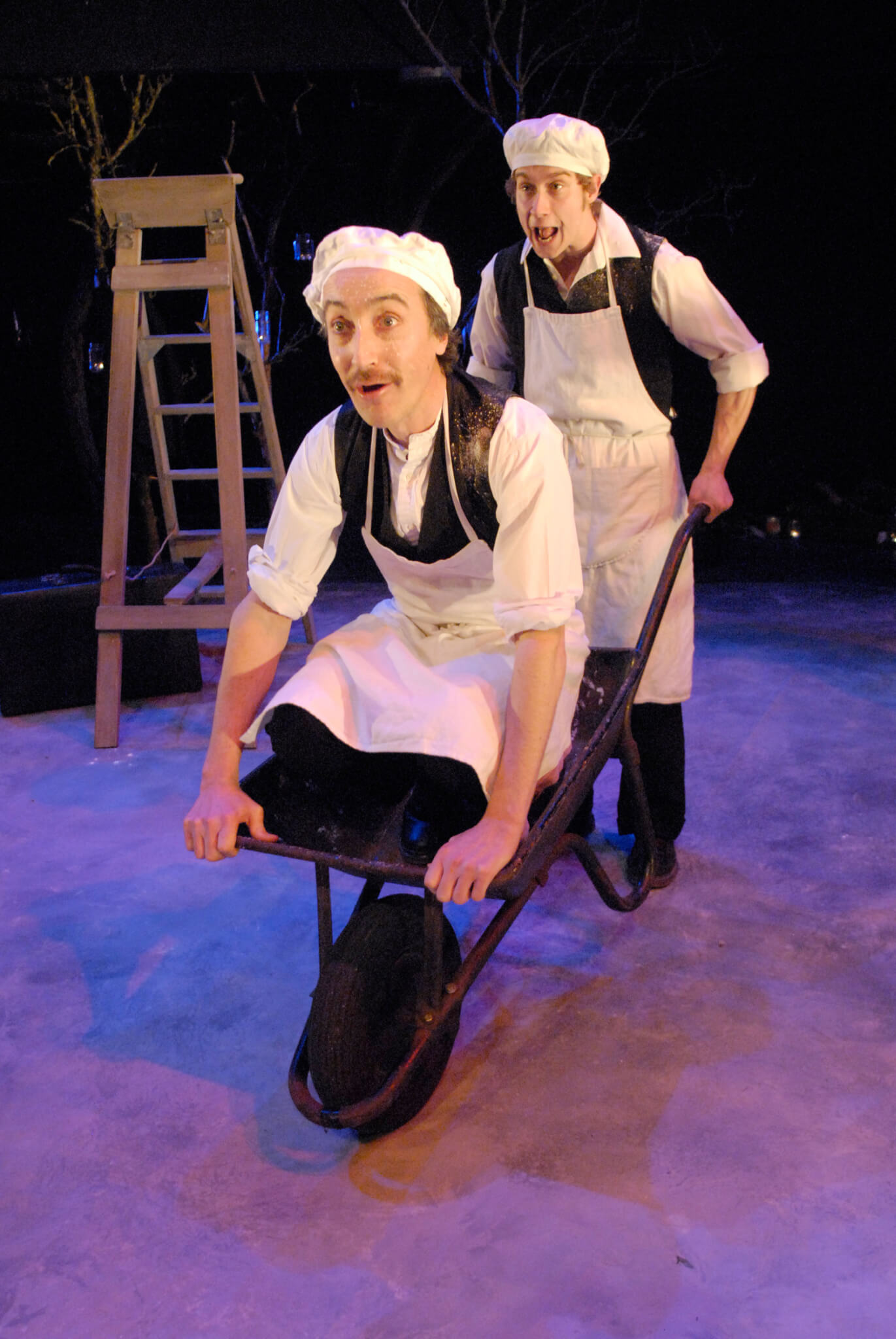 Catherine Wheels - The Lion of Kabul

Compagnia Rodisio - The Wolf and the Goat

Tangere Arts - Hood in the Wood