Tiger Tale by Barrowland Ballet made its Festival debut in 2014. It tells the story of a tiger that disrupts the every-day routine of a troubled family in a performance The Herald called “high-octane […] the thrilling complexities of the choreography look effortless”. It returns to the Festival in 2019 as Playful Tiger, reworked for children and young people who are profoundly autistic and mainly non-verbal. The Paul Hamlyn Foundation supported a research and development process that created opportunities for the work to be influenced by the children’s own responses, and Artistic Director Natasha Gilmore will offer insights from the journey as part of a discussion with 2019 delegates.

Accessibility initiatives have underpinned the Children’s Festival’s 30 year history and shaped the nature of Imaginate’s creative development programmes. Duncan says: “The whole thing was about: how do we make this so that everyone can come and see it?”

There has been a travel subsidy ever since the first Festival in 1990. In the early years it was funded by the Paul Hamlyn Foundation, and aided by a discount offered by local transport operators.

Between 1998 and 2001 the Festival offered a 100% refund on travel costs for all schools visiting the Festival! 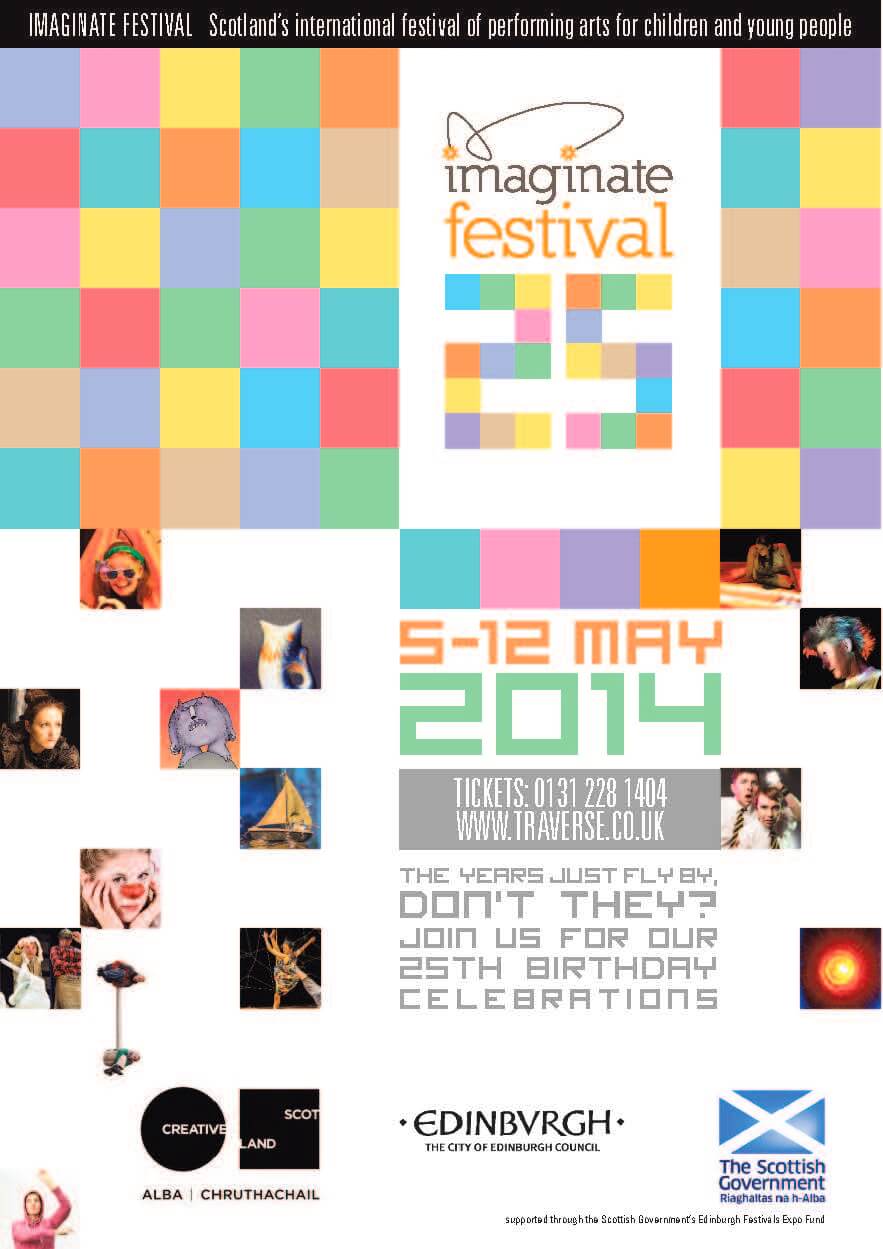 In 2014 Imaginate won the CATS Whiskers! Standing for Critics’ Award for Theatre in Scotland, it’s an occasional award that recognises “outstanding contributions” to theatre. Imaginate received the prize “for 25 years of excellent programming”, with the jury commenting: “It is, quite simply, impossible to conceive of the existing children’s theatre sector in Scotland without Imaginate”. 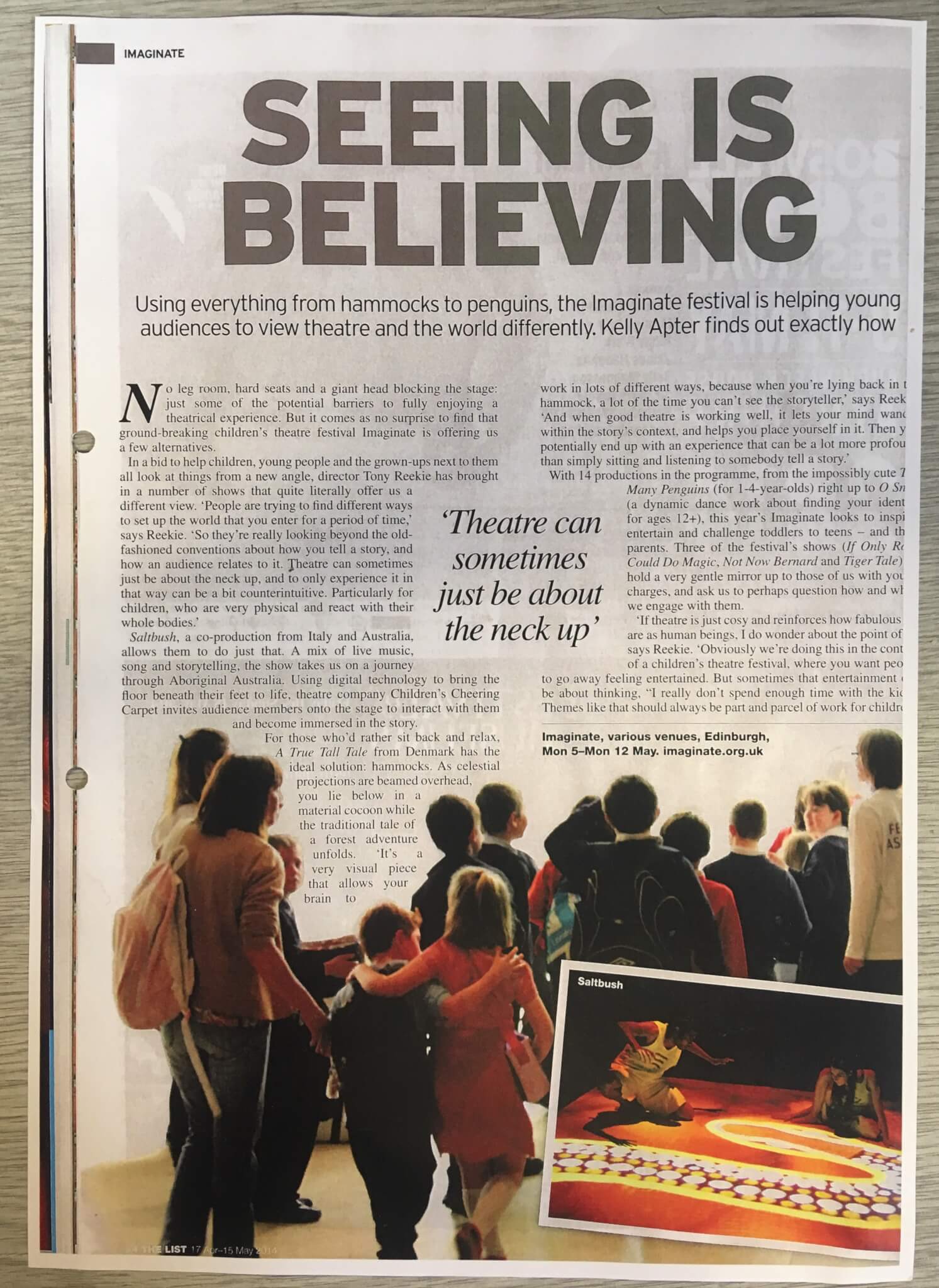 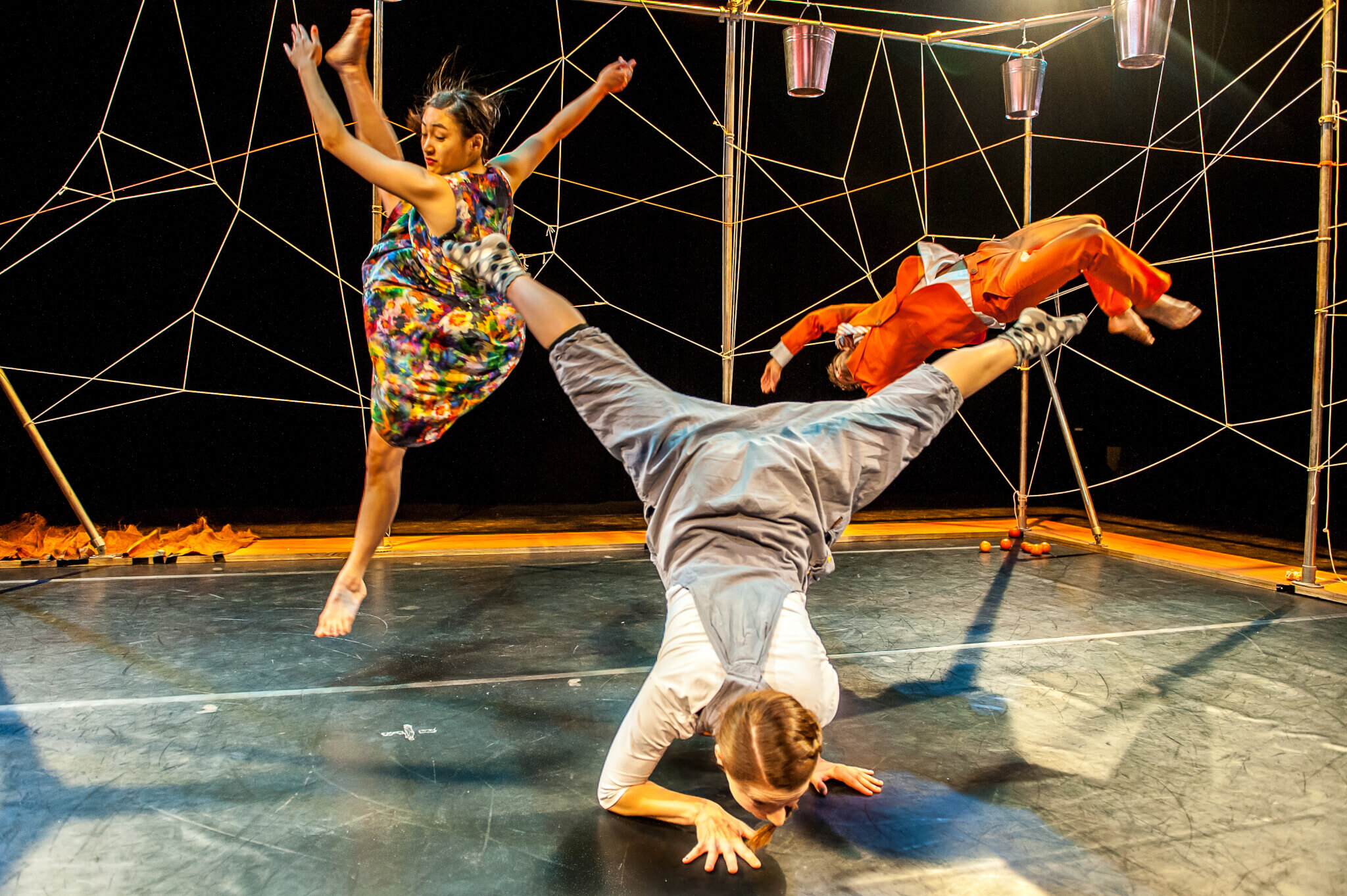 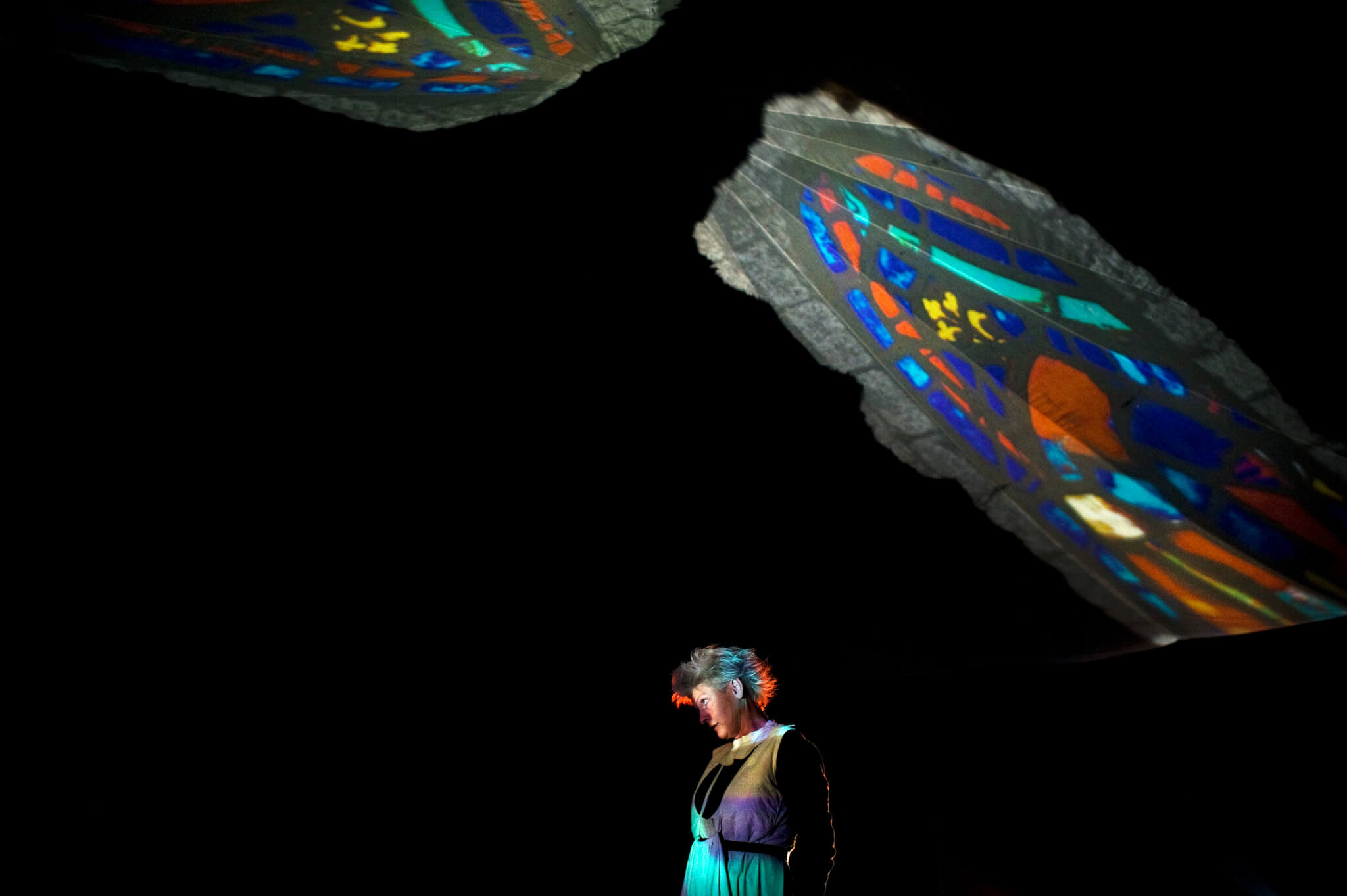 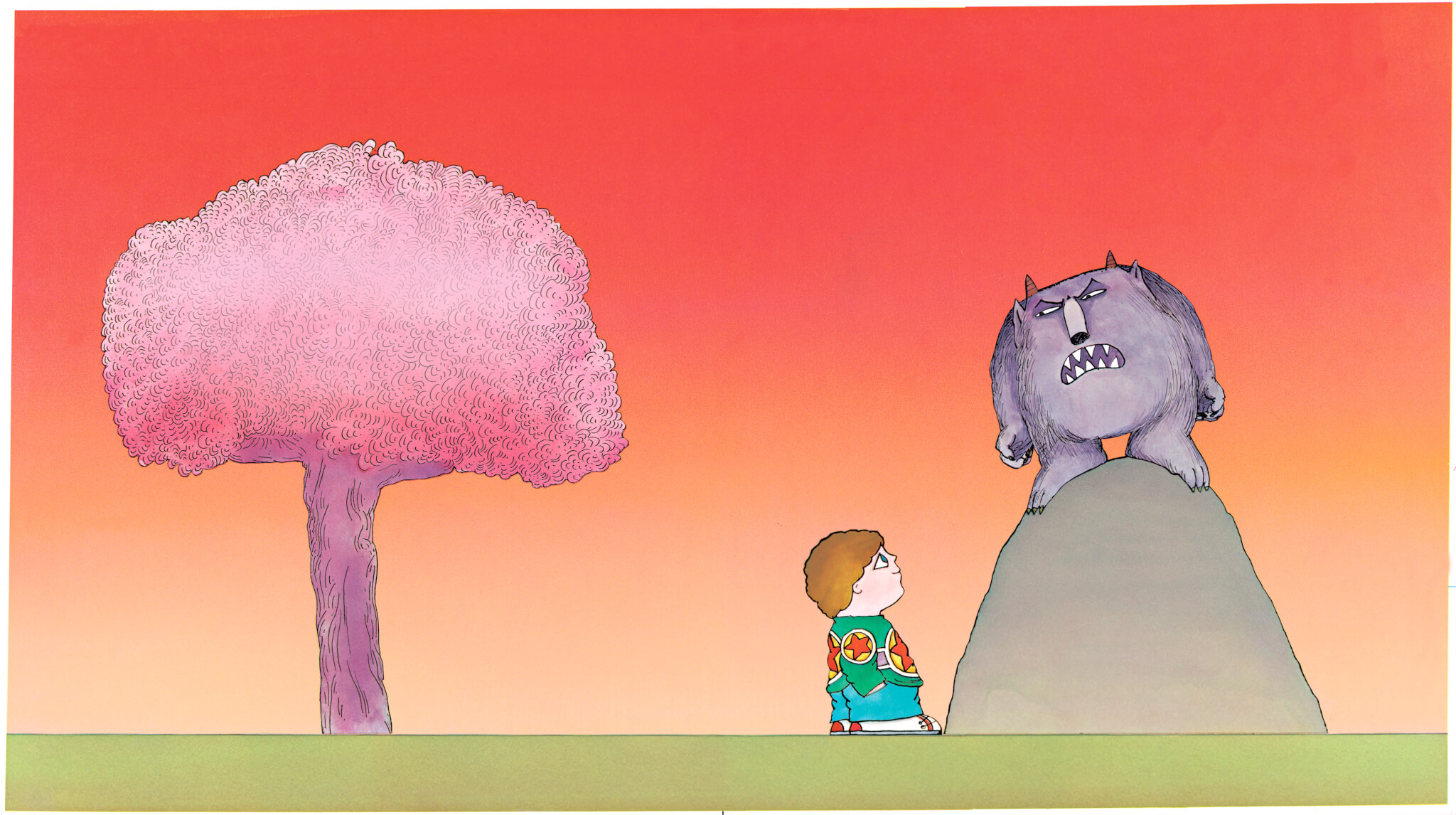 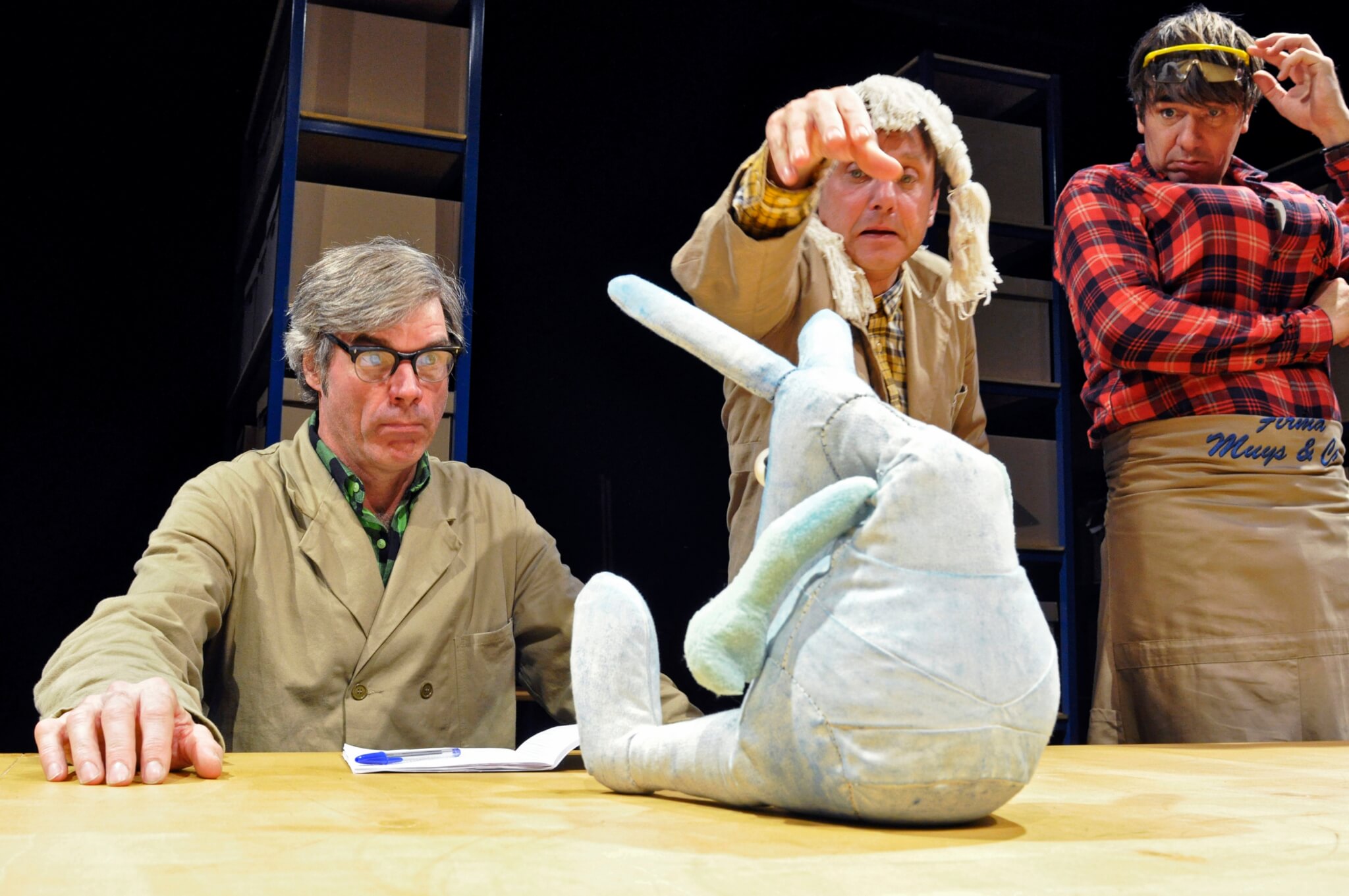 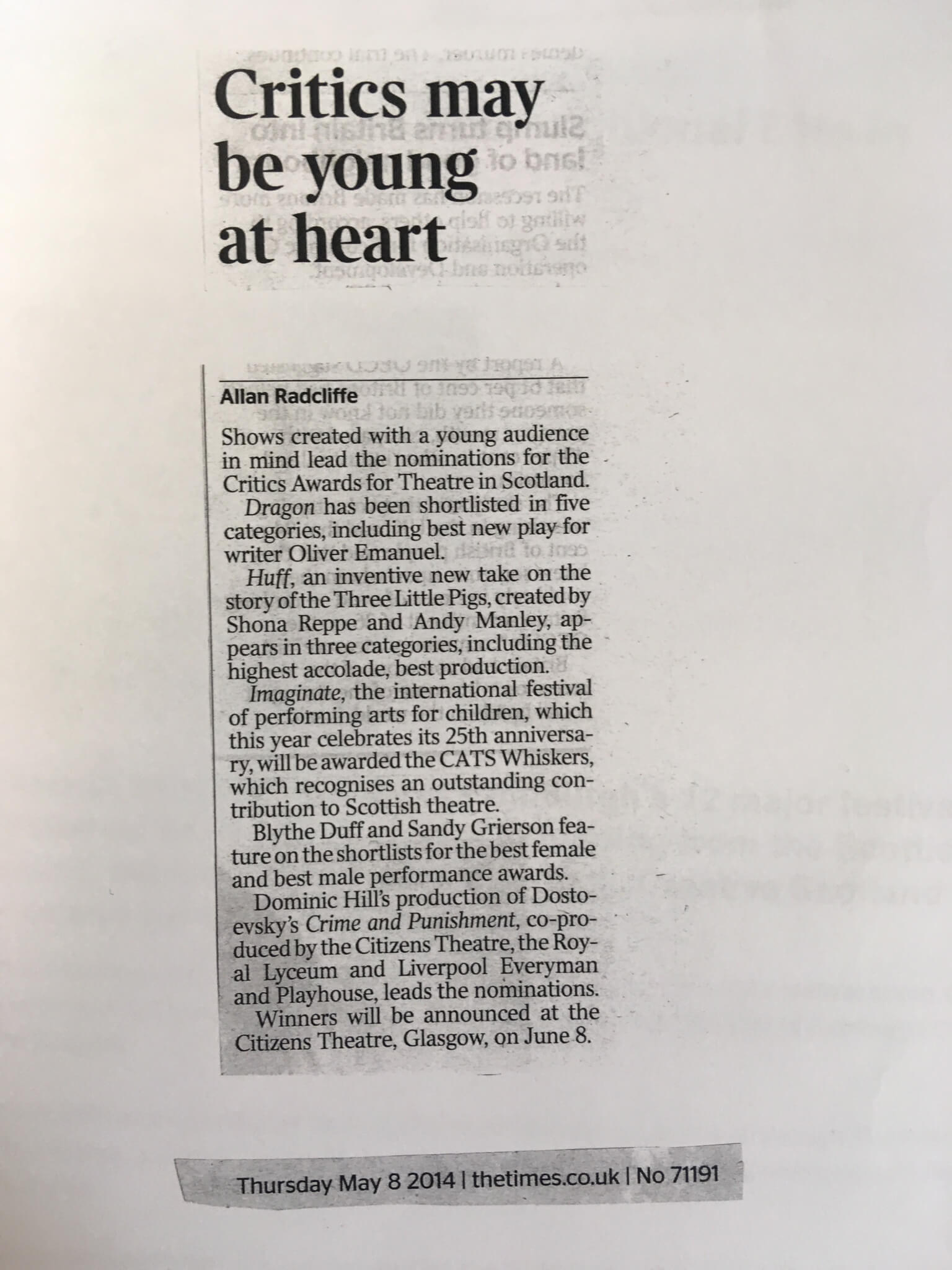 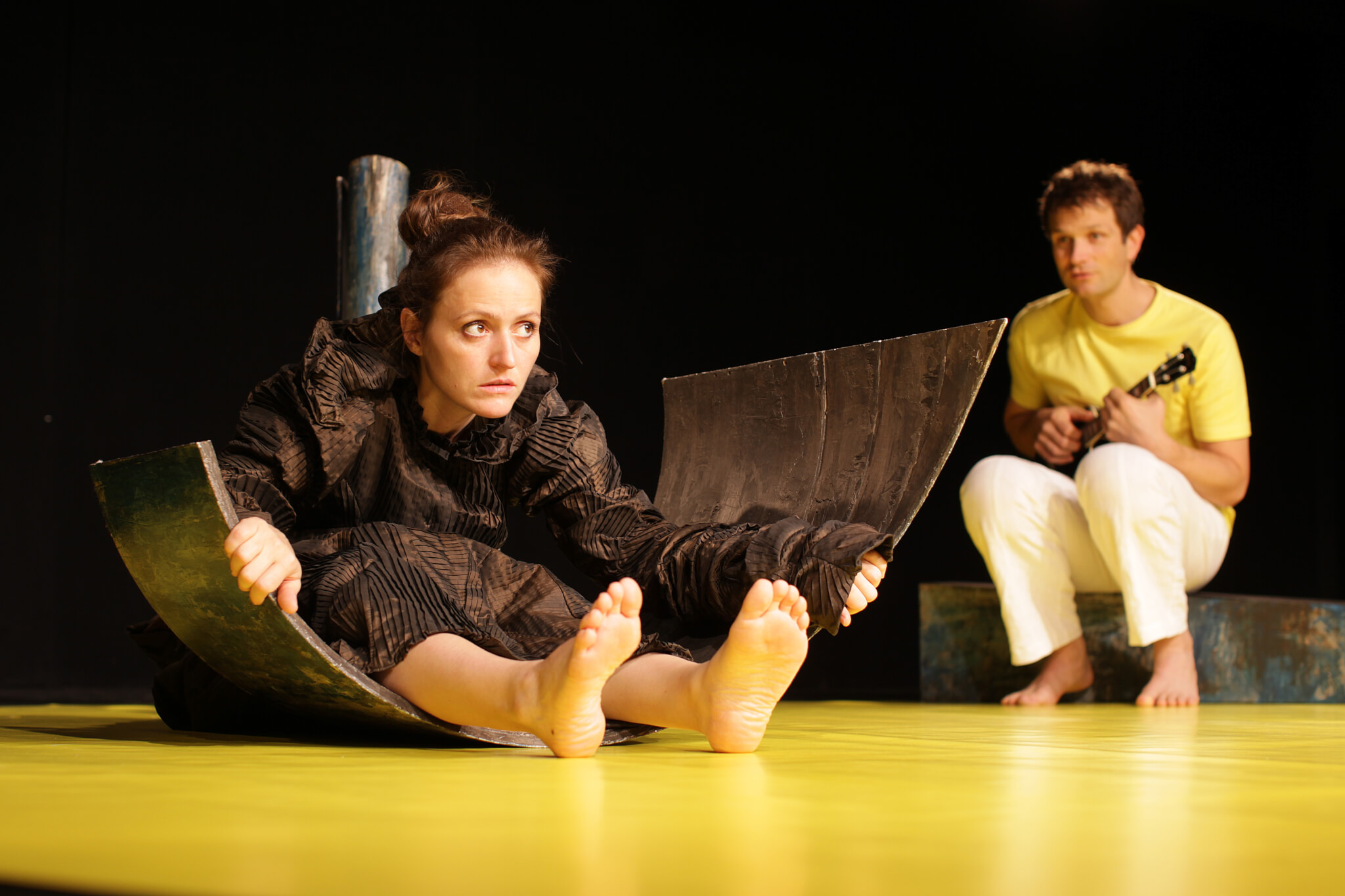 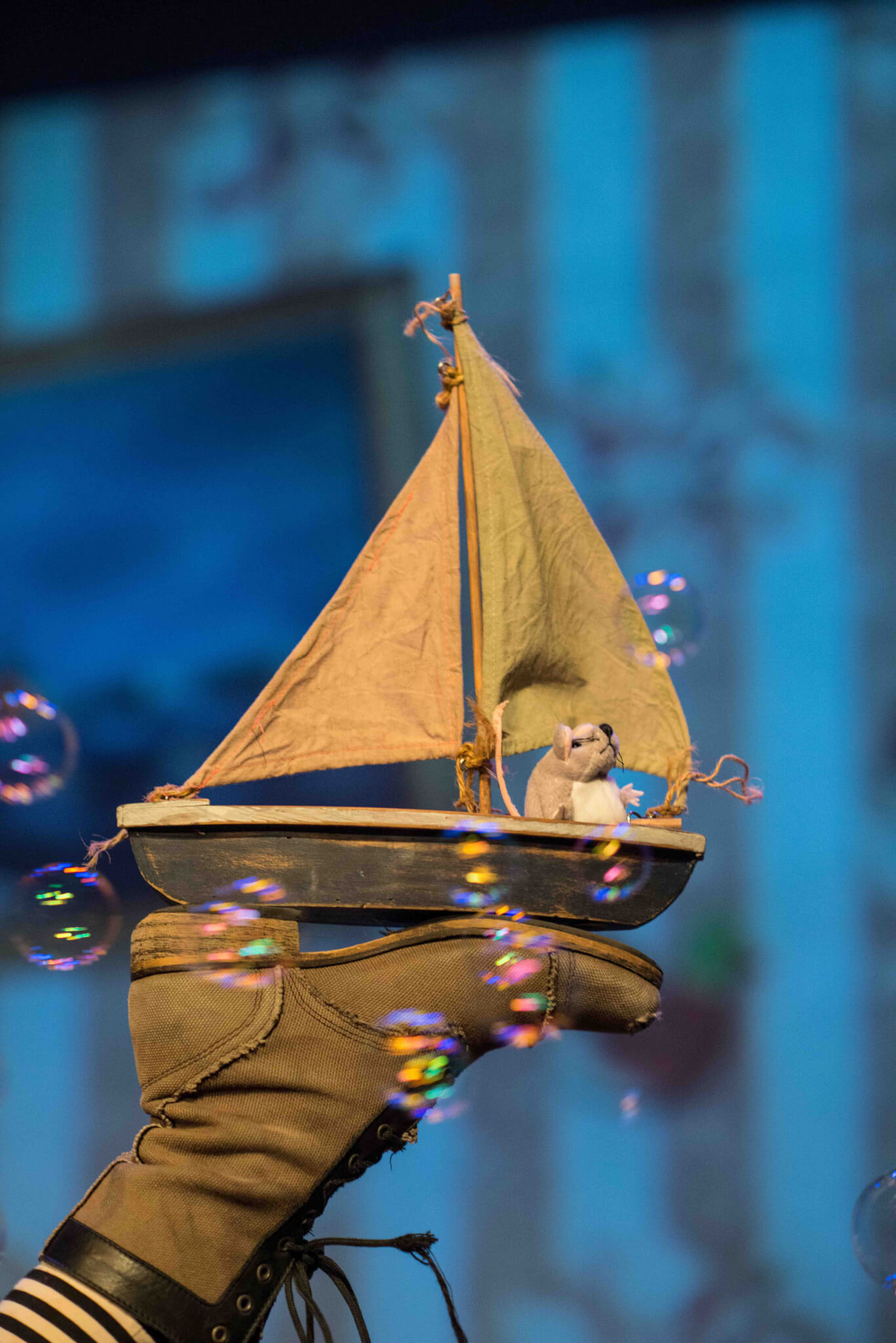 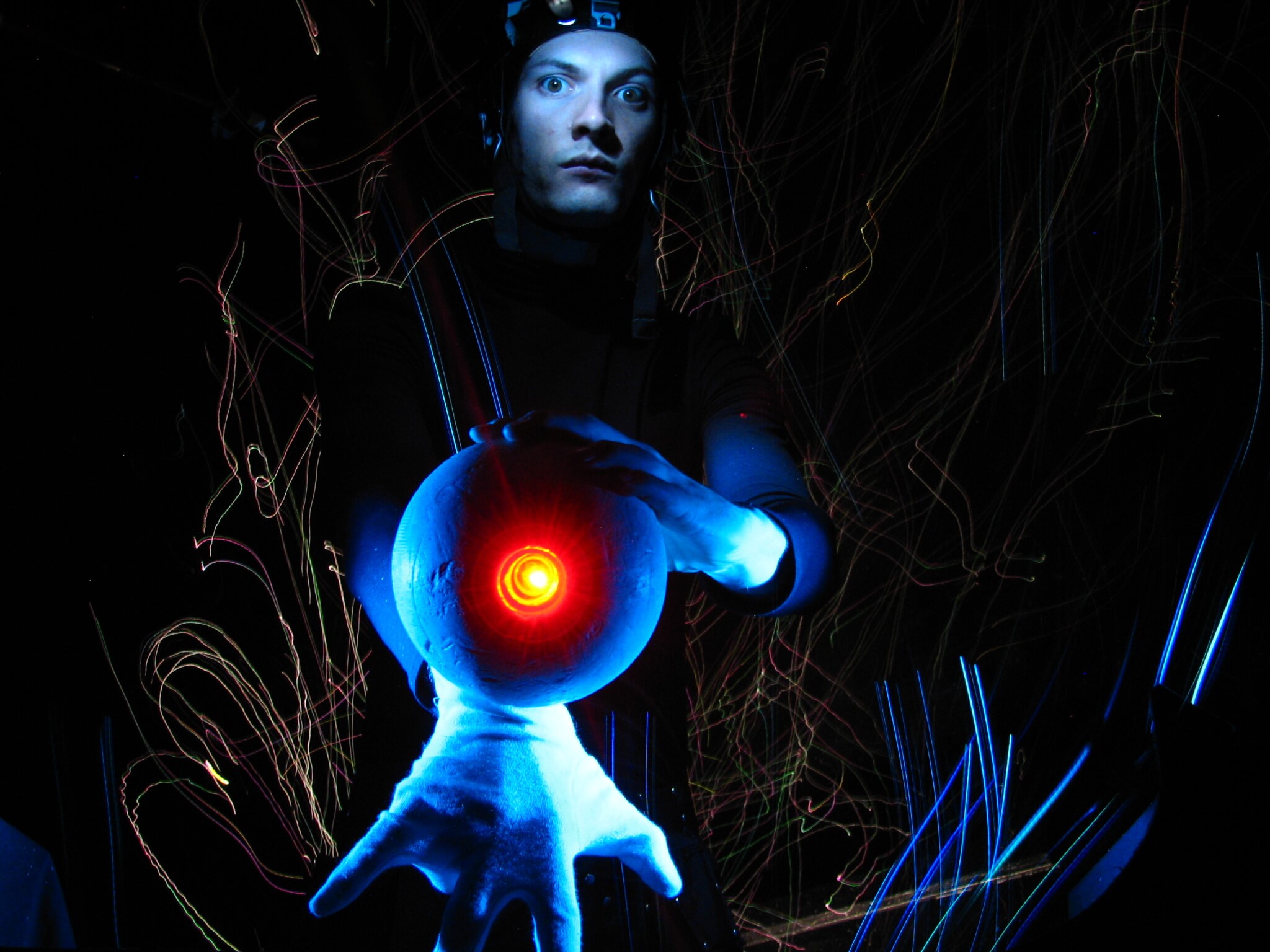 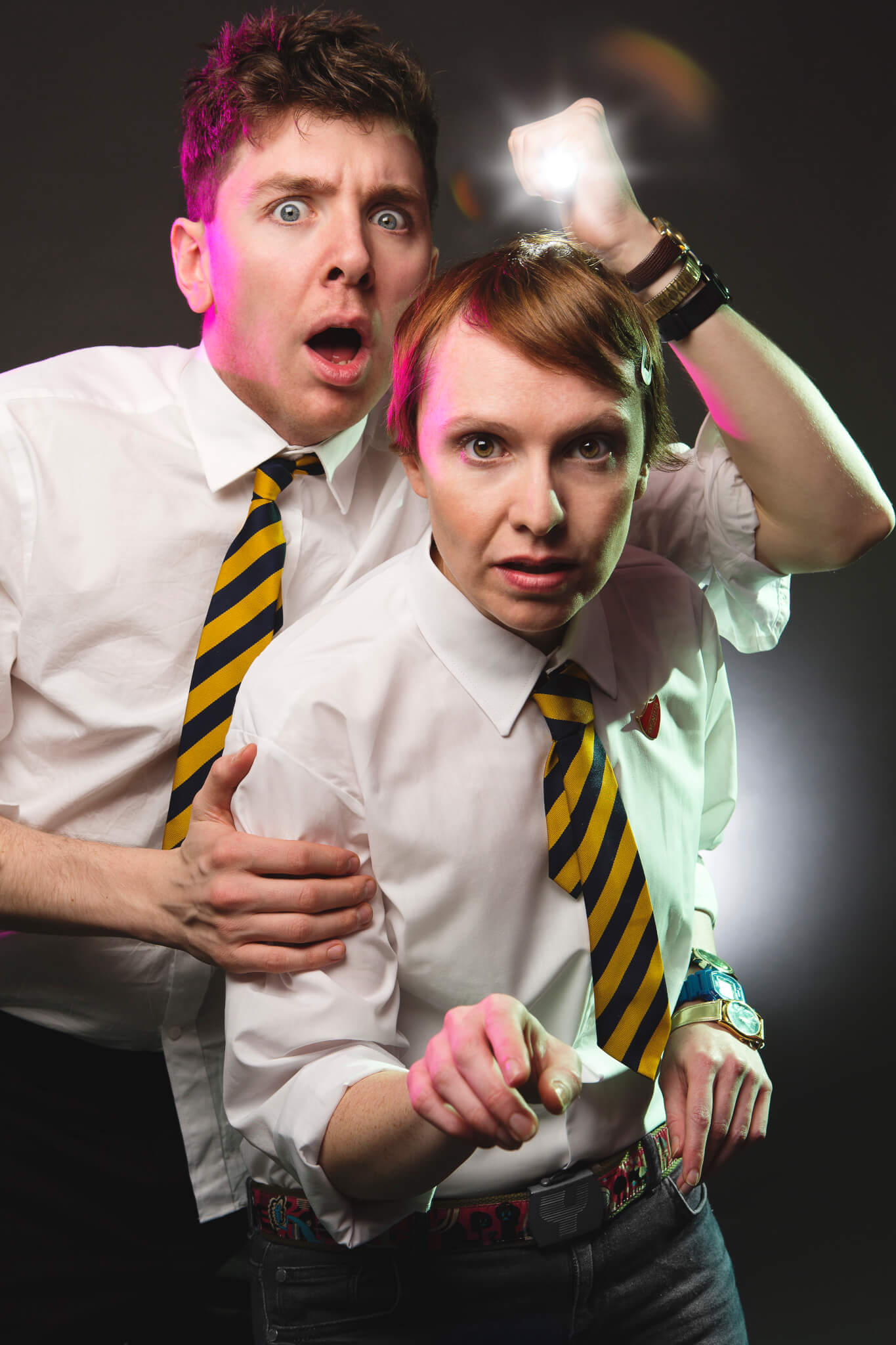 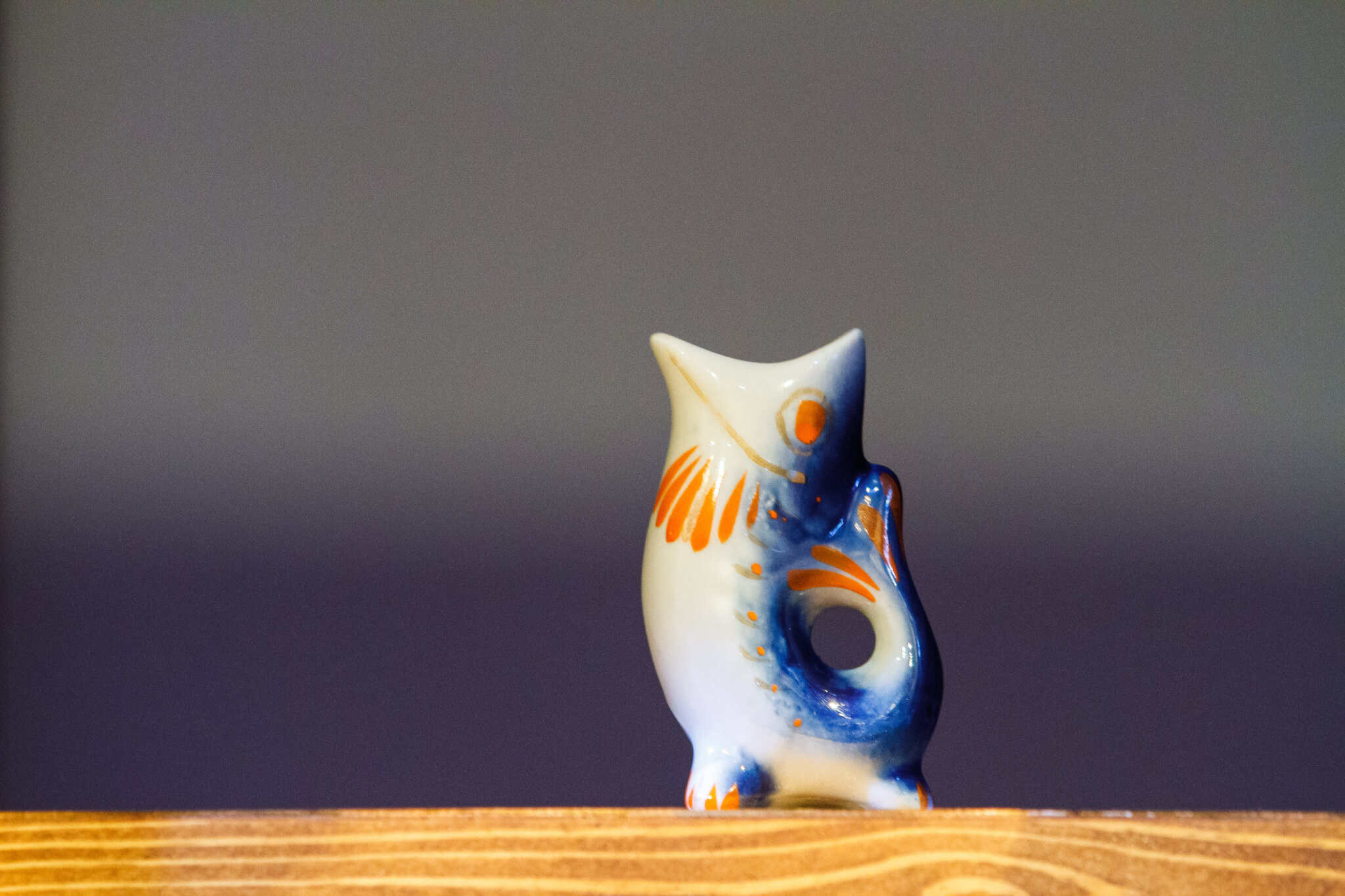 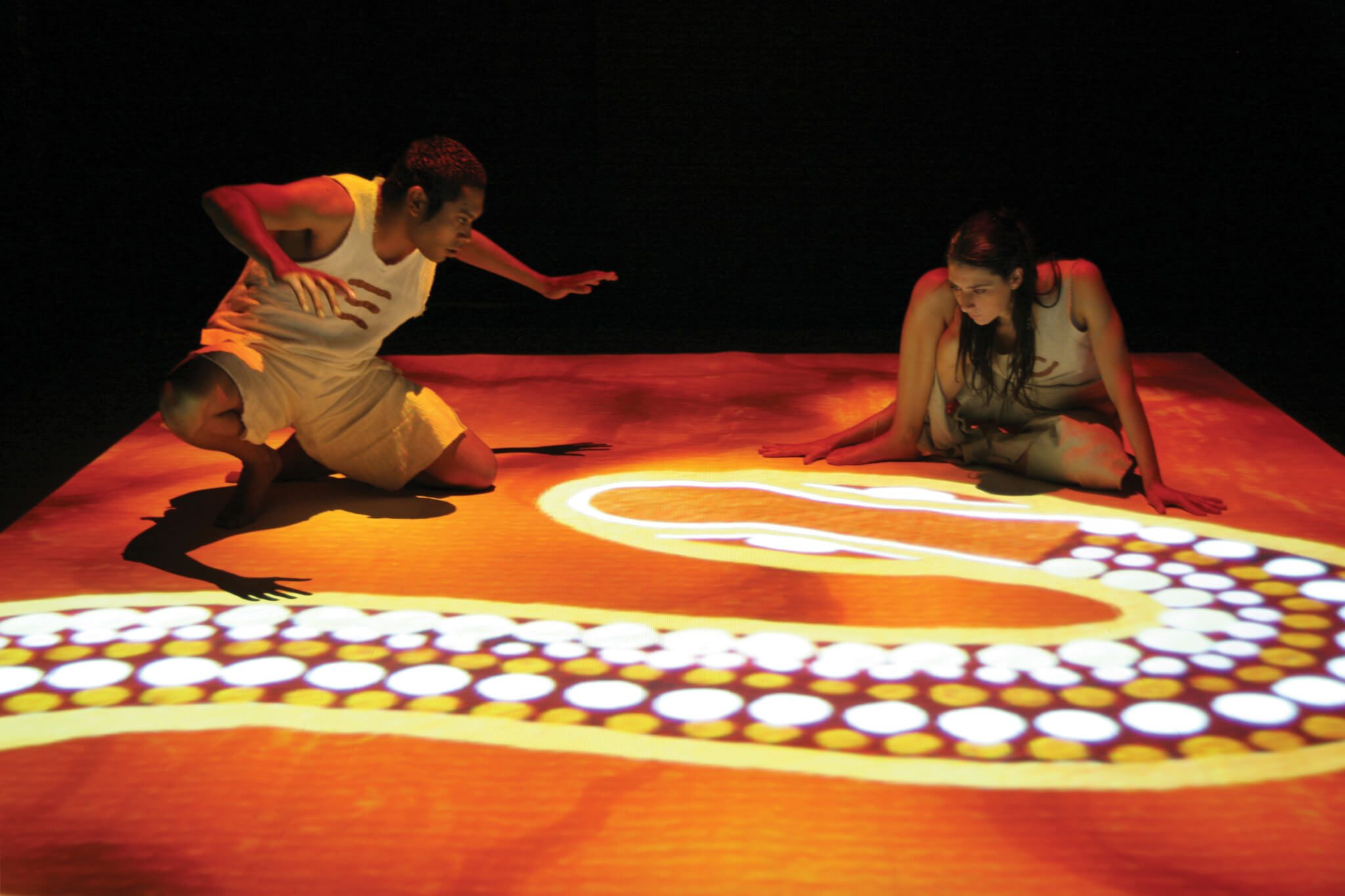 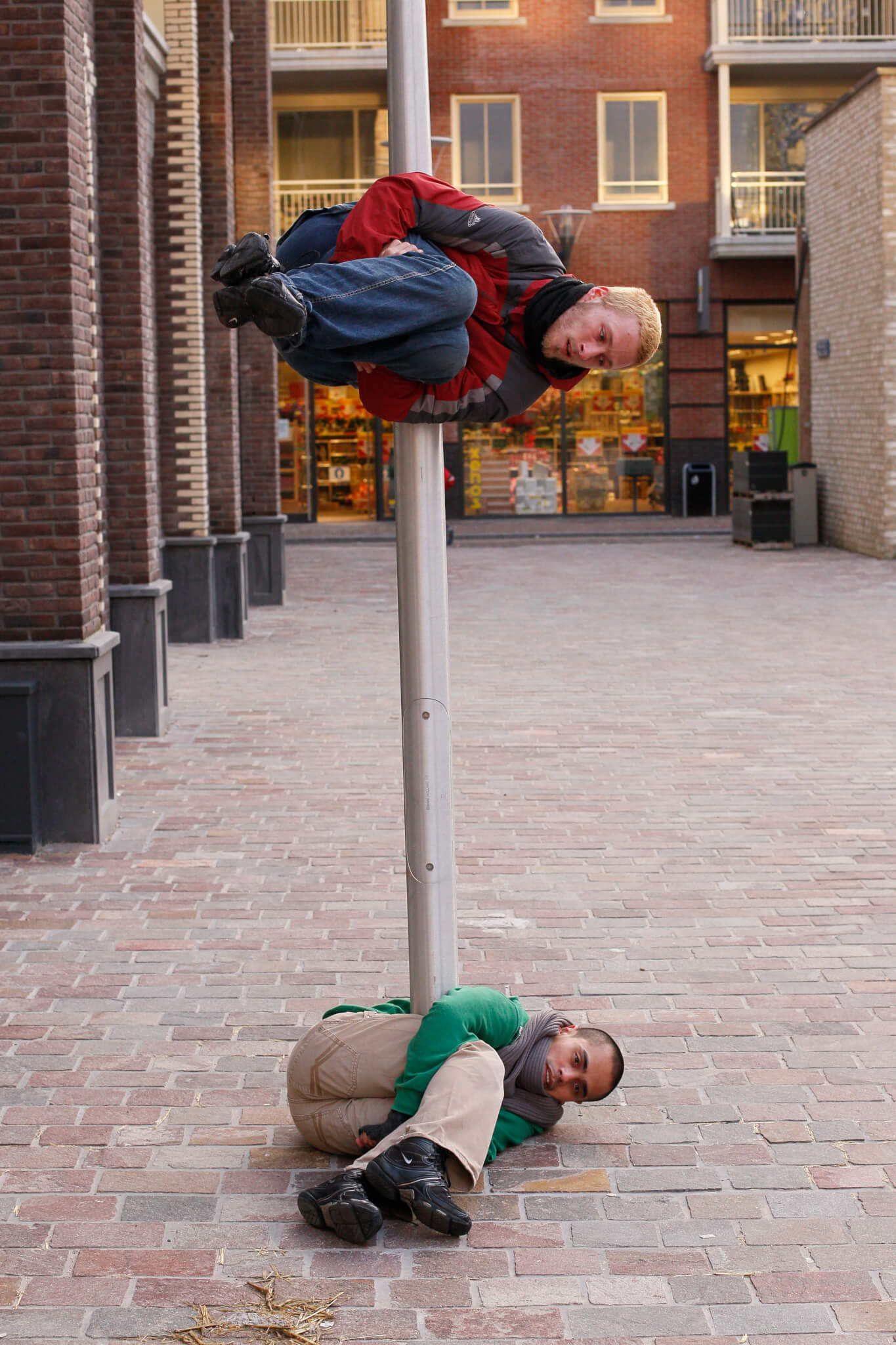 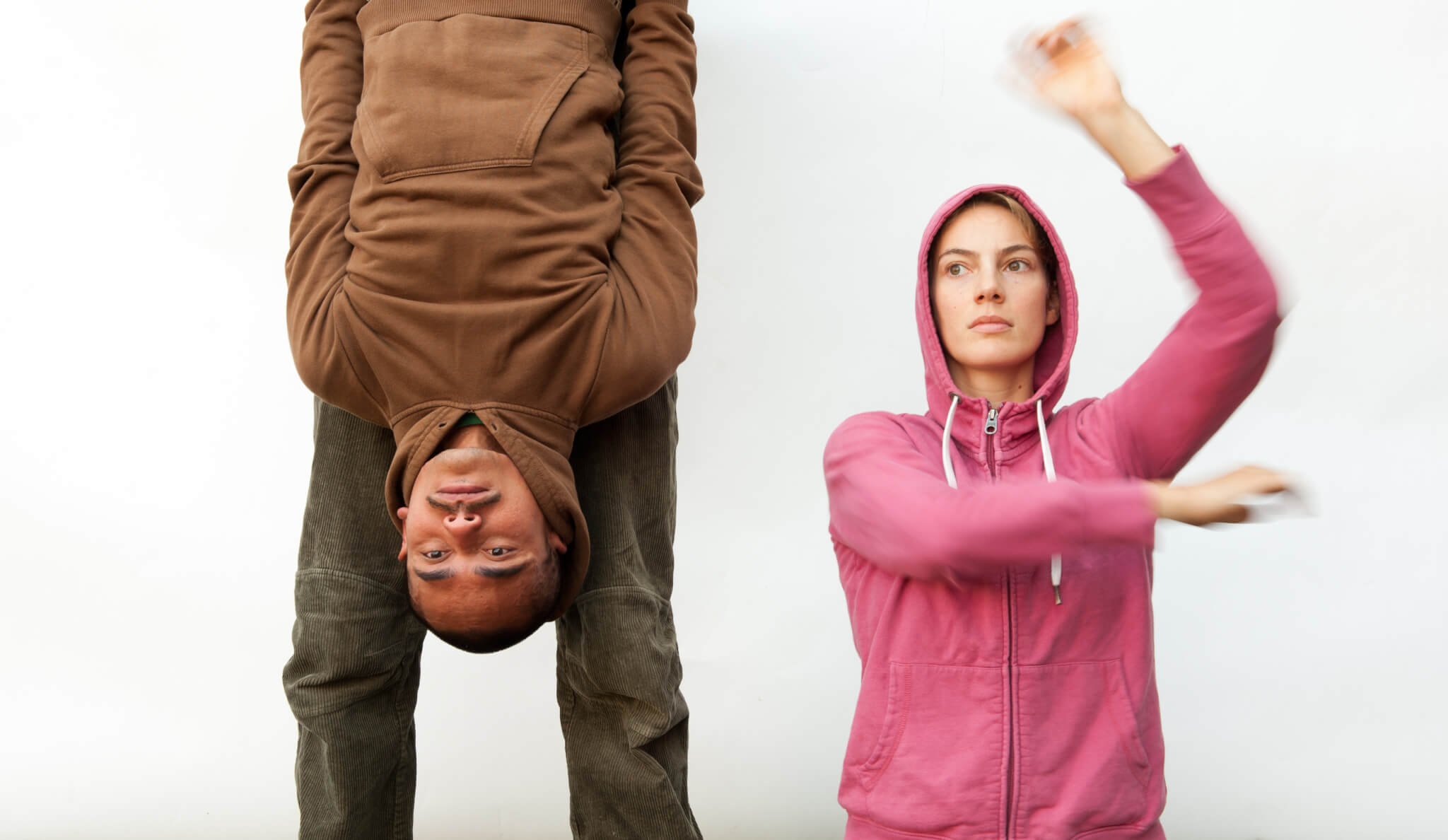 Katja Brita Lindeberg - If Only Rosa Could Do Magic

The Letter J - Grandad and Me

Rosalind Sydney - Up to Speed