After twenty years in the driver’s seat, Festival Director Tony Reekie stepped down. By now the combined scope of the festival and Imaginate’s year-round initiatives had grown so large that Tony’s job was split in two: Paul Fitzpatrick became chief executive of Imaginate in 2015, and the following year Noel Jordan began as festival director. (Jump to 2016 to hear Noel’s earliest memories of the festival.)

Imaginate had already had a huge impact on Paul’s career: “I first heard about the Festival in 1997,” he says. “The shows I saw really confirmed that this was the area to which I wanted to dedicate my career.  I had studied drama at the RSAMD in Glasgow and one of the first shows I made was for children. Having just started out as a producer, I met with Tony Reekie to ask his advice about my new company Complete Productions. This meeting put me on Imaginate’s radar – I was invited to take a show to WYSIWYG and met lots of people in the sector which set me off on my career as a producer for children’s theatre. Little did I know that over twenty years later I would be the Chief Executive of Imaginate!”

At the Festival this year: Bounce! – an inflatable adventure; By Hand – a story crafted our of clay; Johannes & Margarethe – meet Hansel and Gretel, decades after the witch; Mess – a play with songs about anorexia, “but don’t let that put you off!”; and Hup, a classical music experience for anyone under 24 months.

Spot the photos from the brand new ‘Family Fringe’; a free open-day held at the Traverse during the Festival. 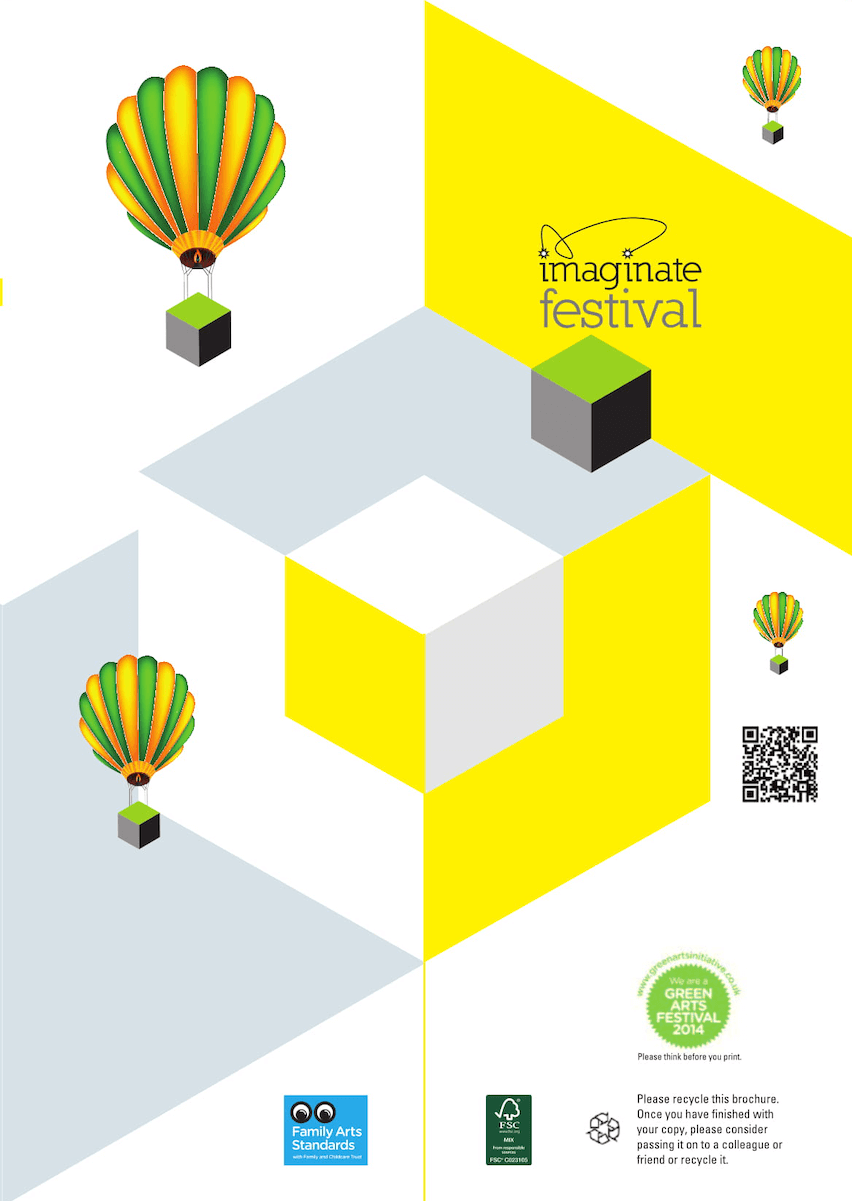 Opening the door for new discussions

Gendersaurus Rex, a project by Ivor MacAskill that explored gender, feminism, sexuality, queerness and difference, was the first time Imaginate commissioned an artist to research a specific, underdeveloped topic. MacAskill said: “It’s about visibility and representation – who are we seeing on the stage and, more importantly, who are we showing on the children’s stage?”

The project inspired Gender Lab, an integral part of PUSH (for more on that, jump to 2016), and its success inspired further similar, but also very different, Imaginate projects: for example, Caroline Bowditch’s Weren’t You Expecting Me, an exploration of visibly disabled performers in work for young audiences that examined accessibility as a creative input, rather than an afterthought. 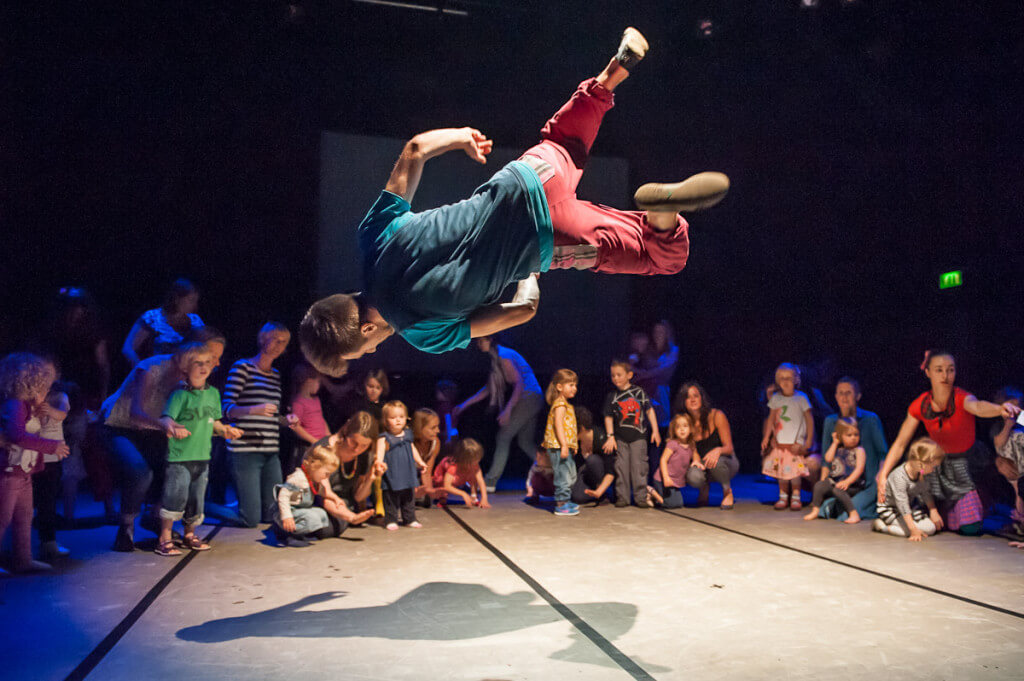 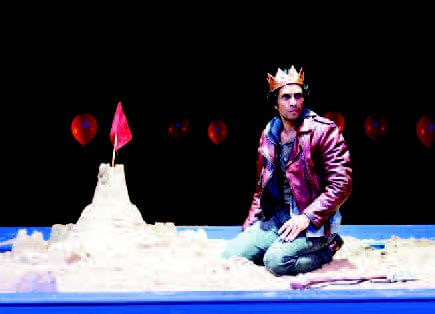 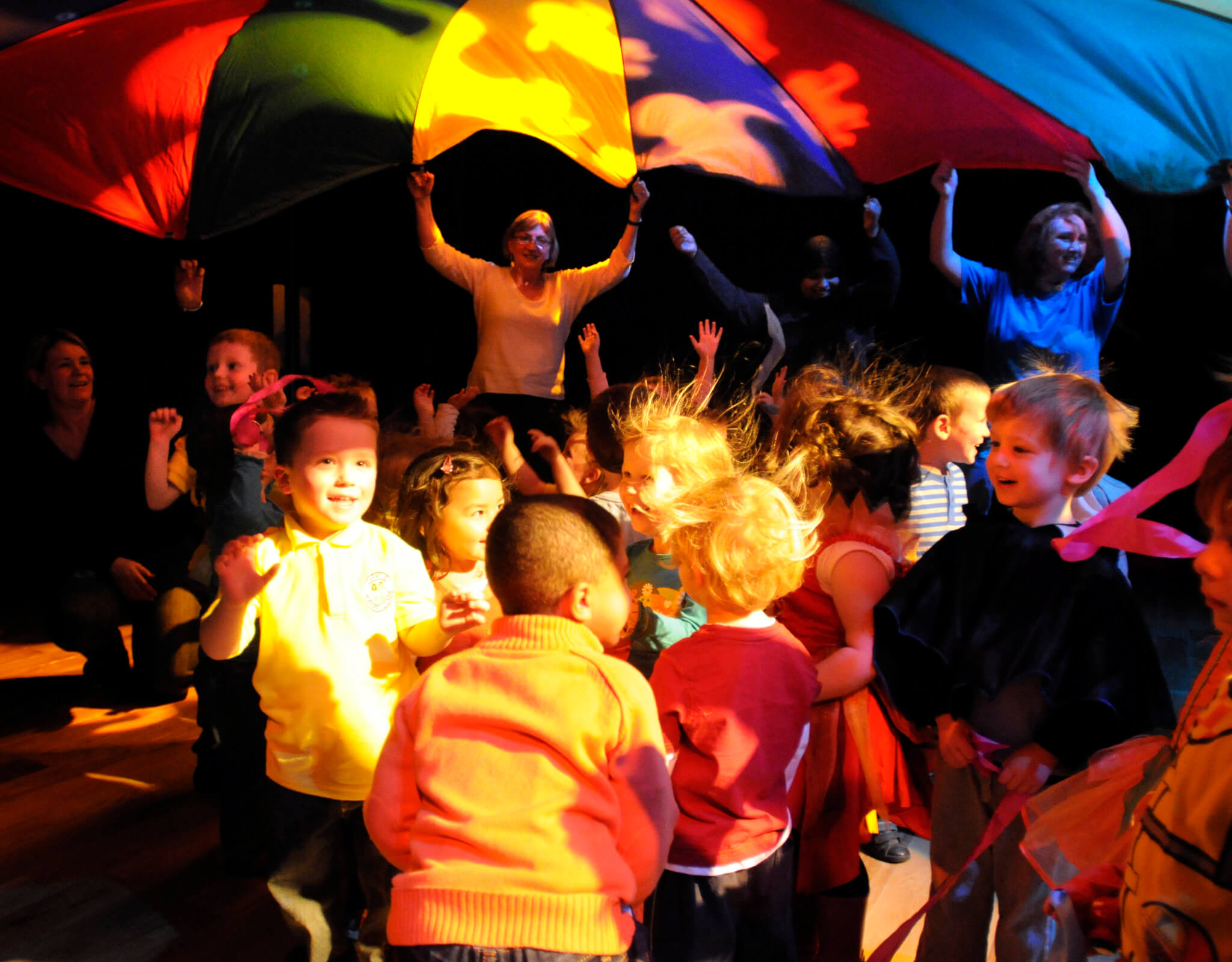 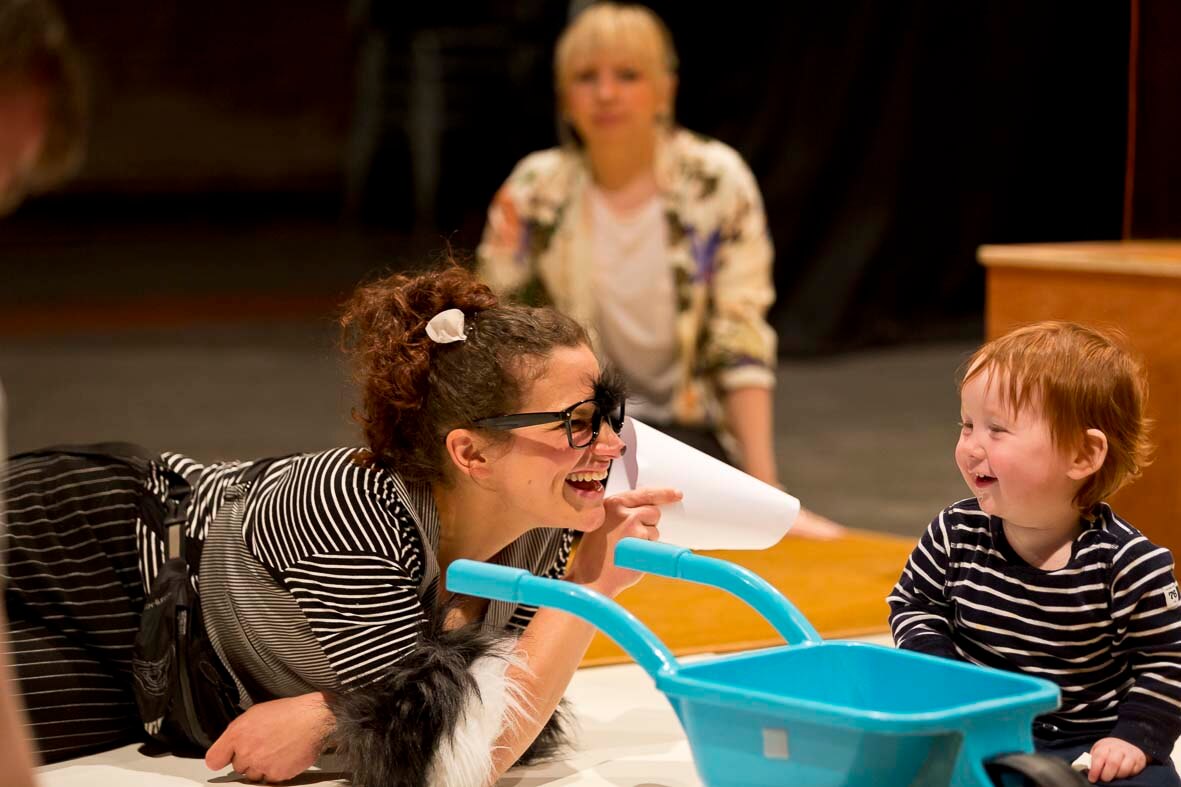 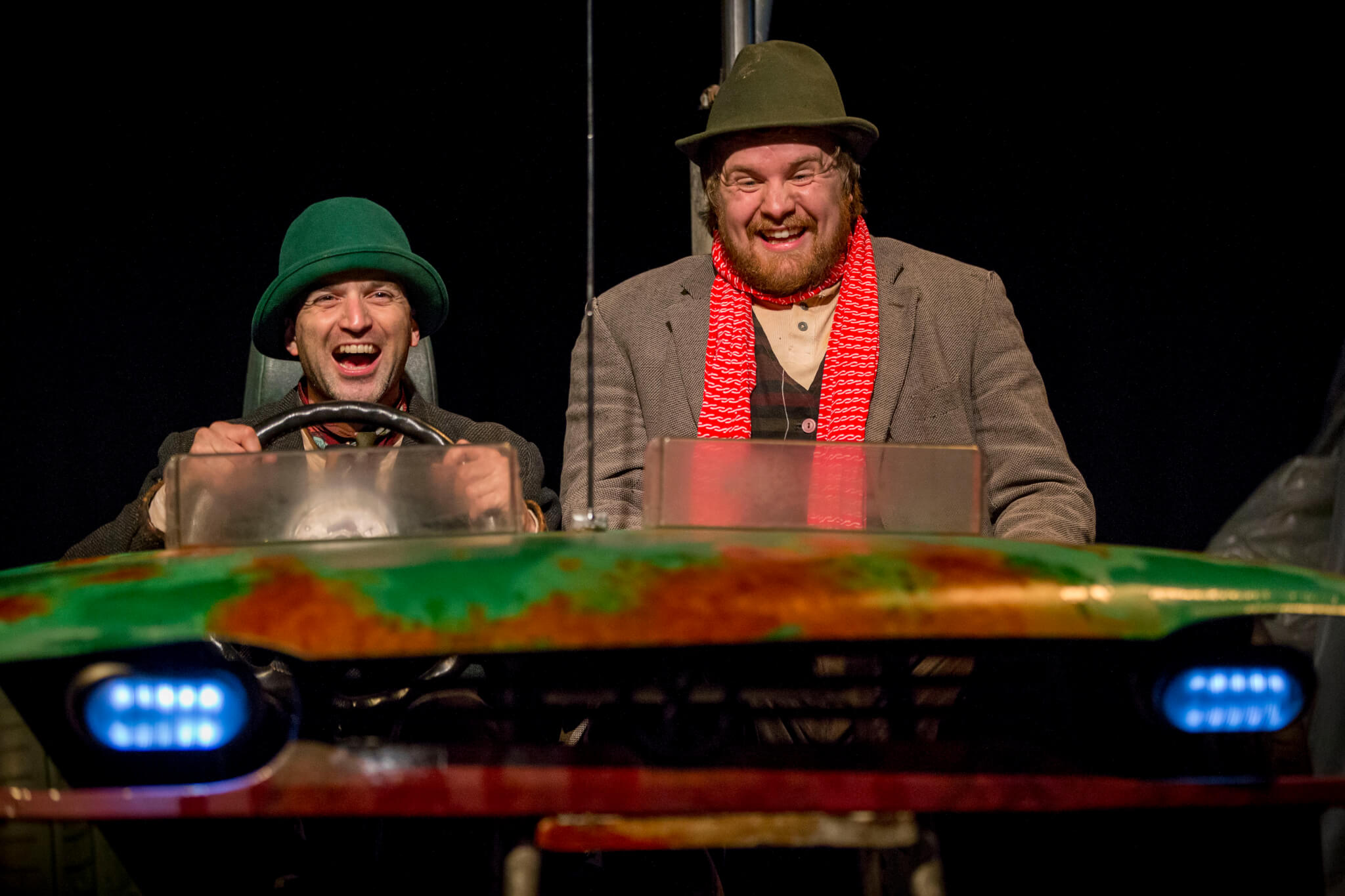 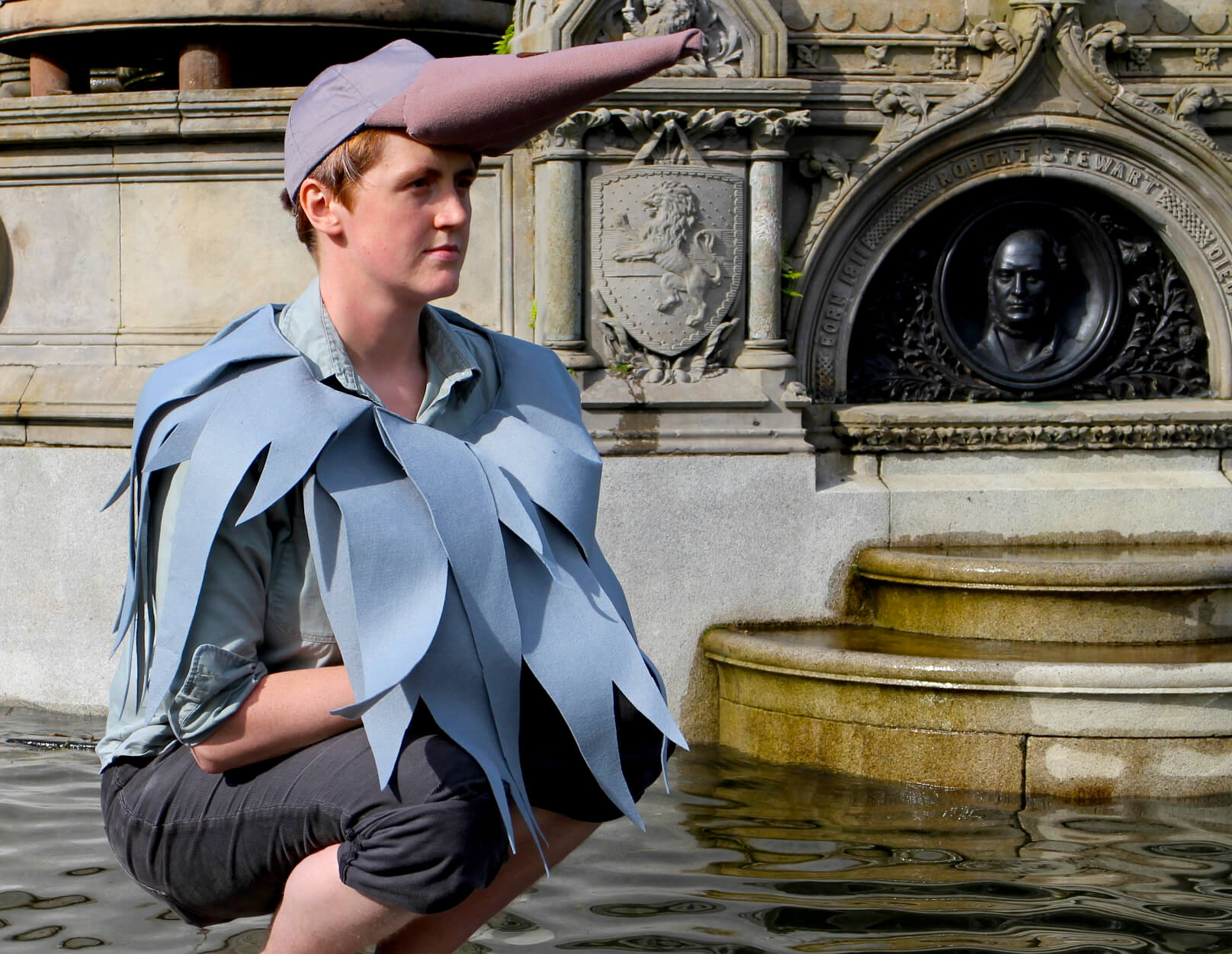 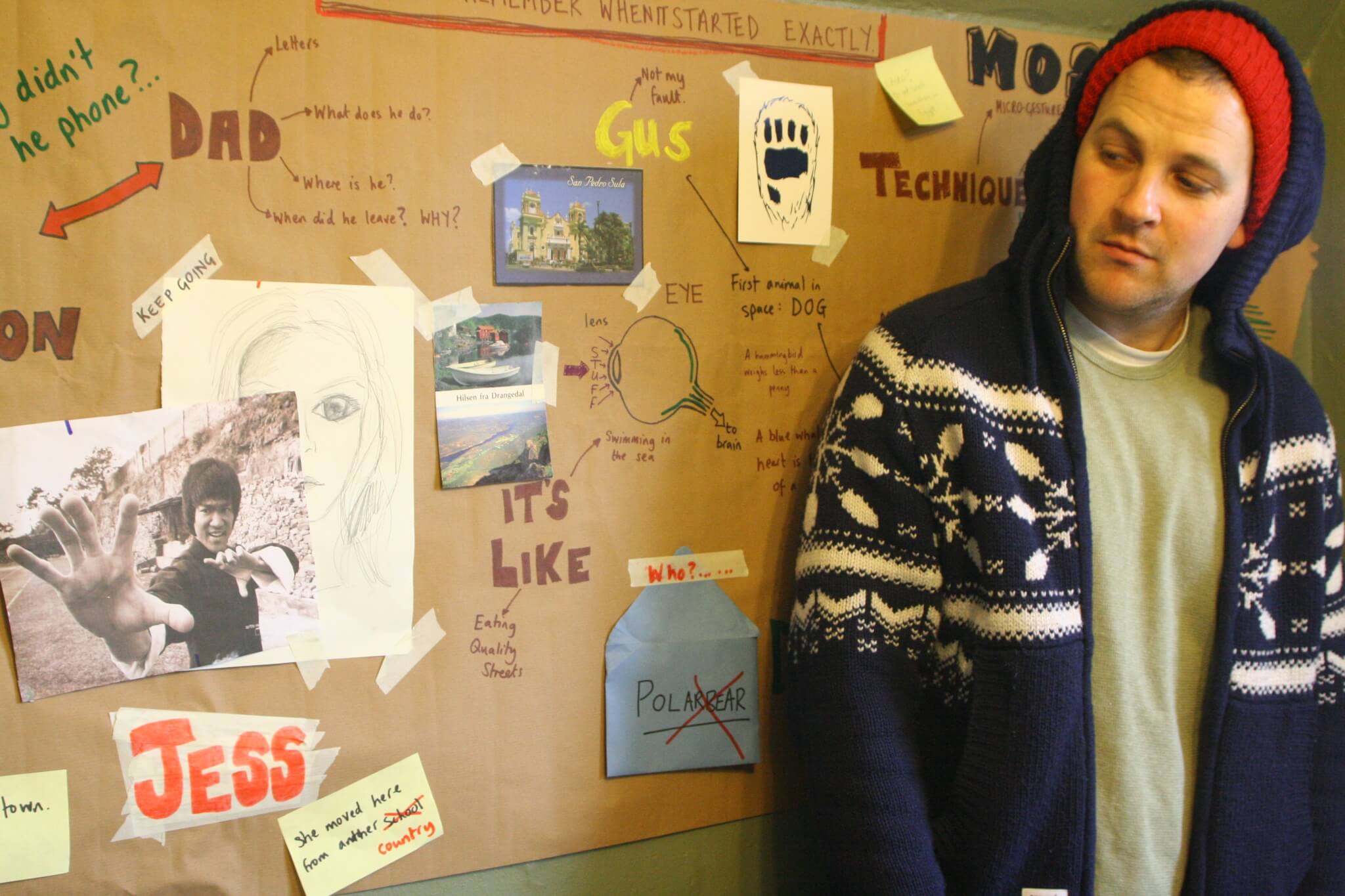 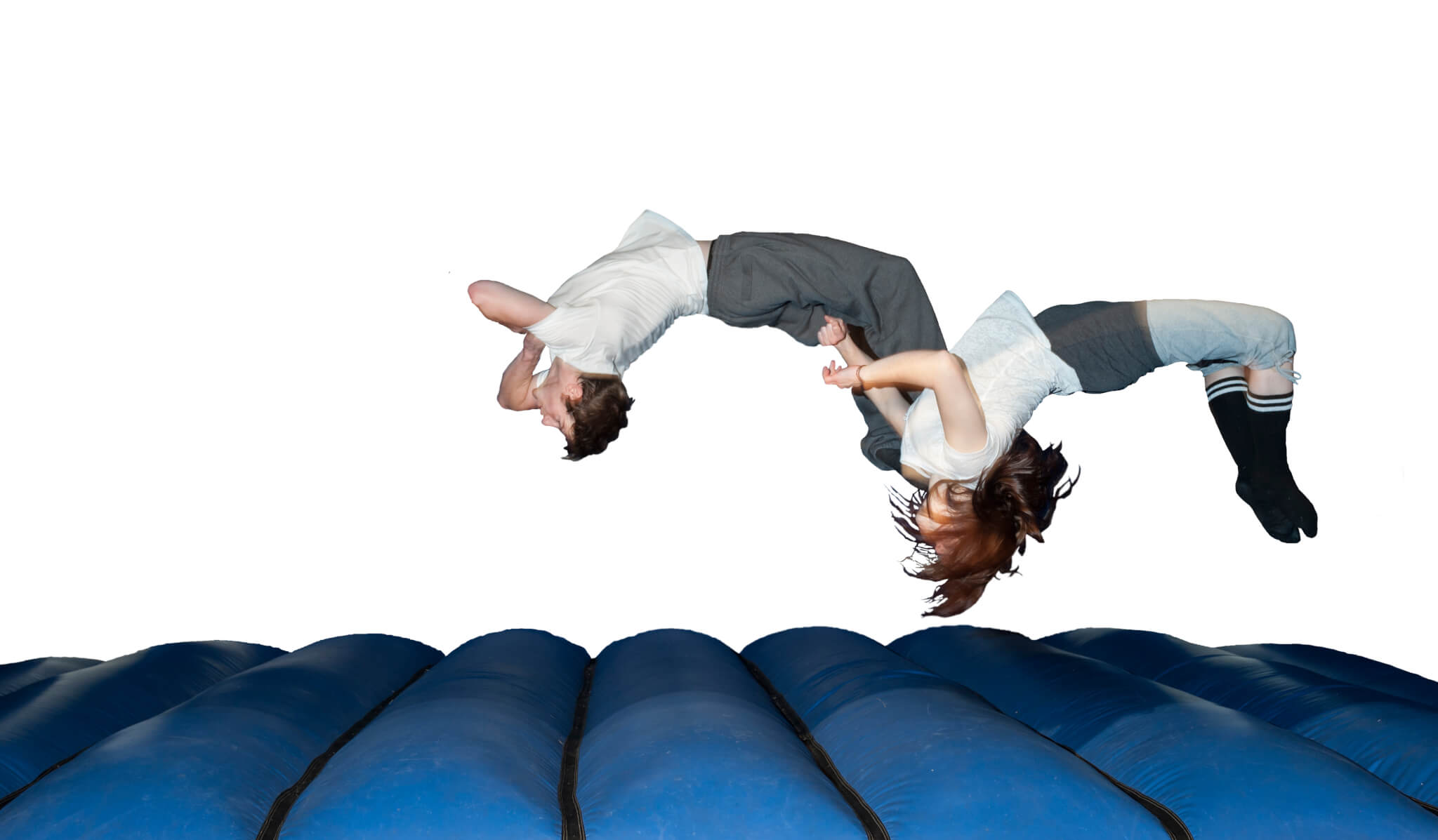 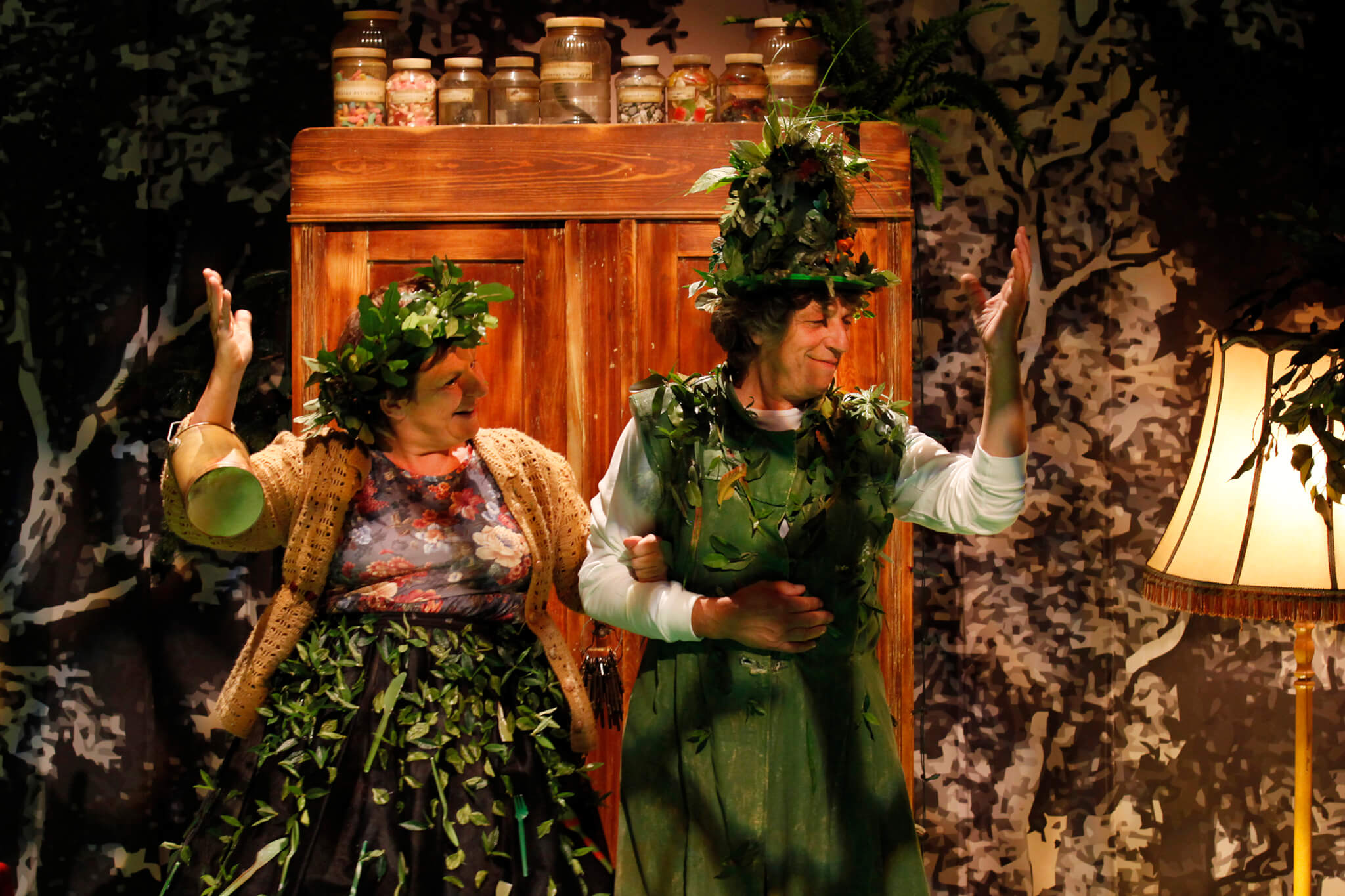 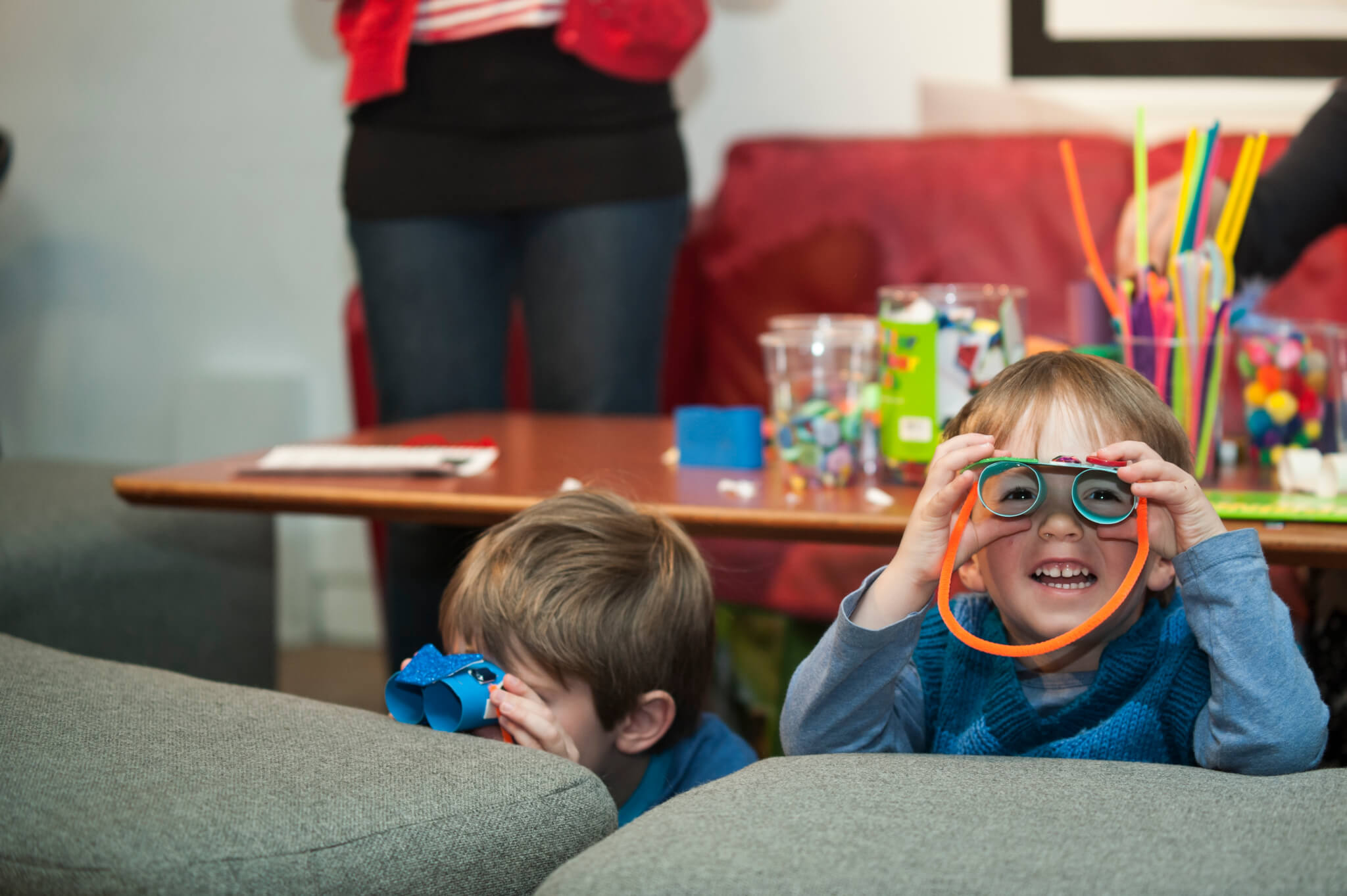 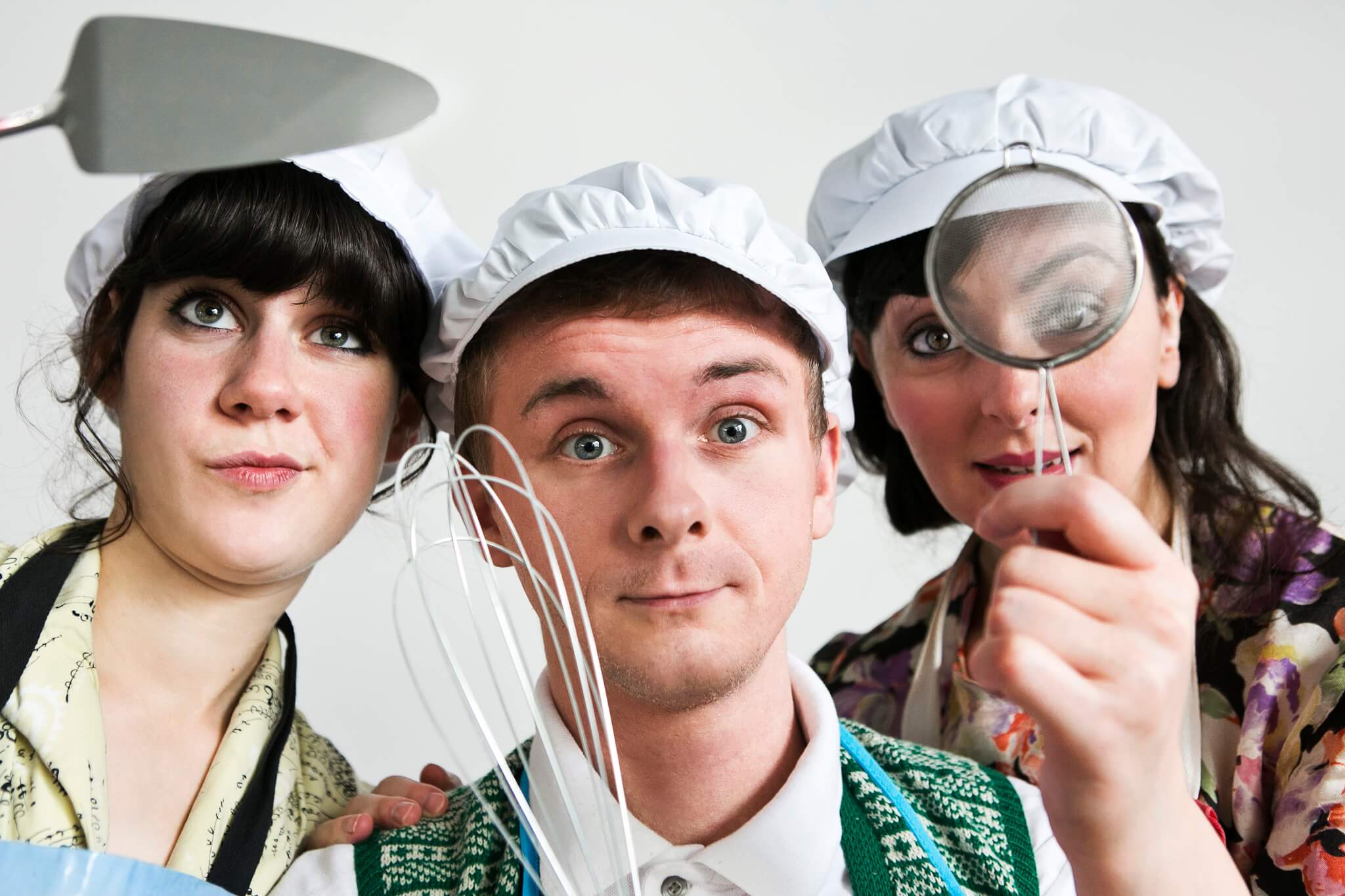 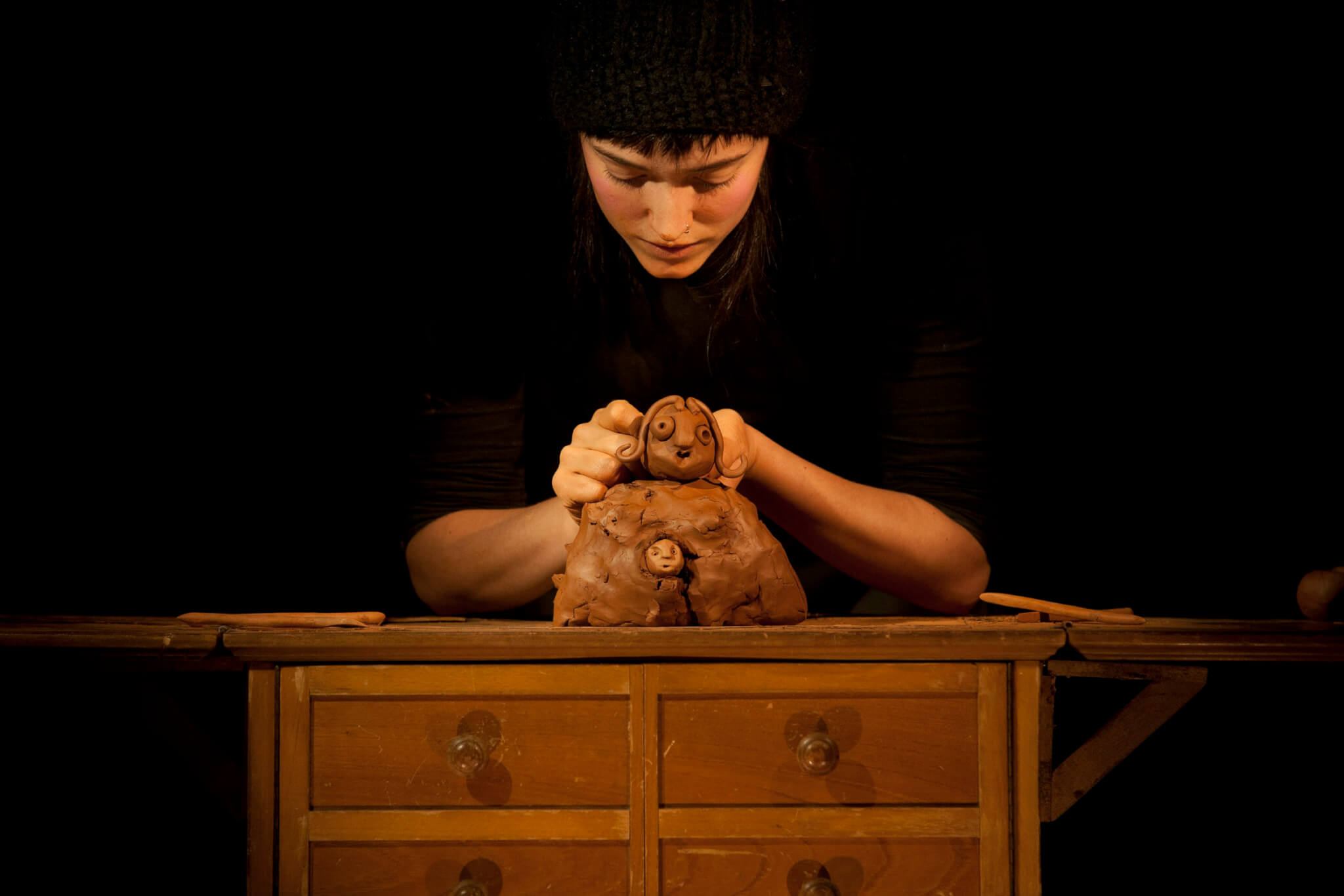 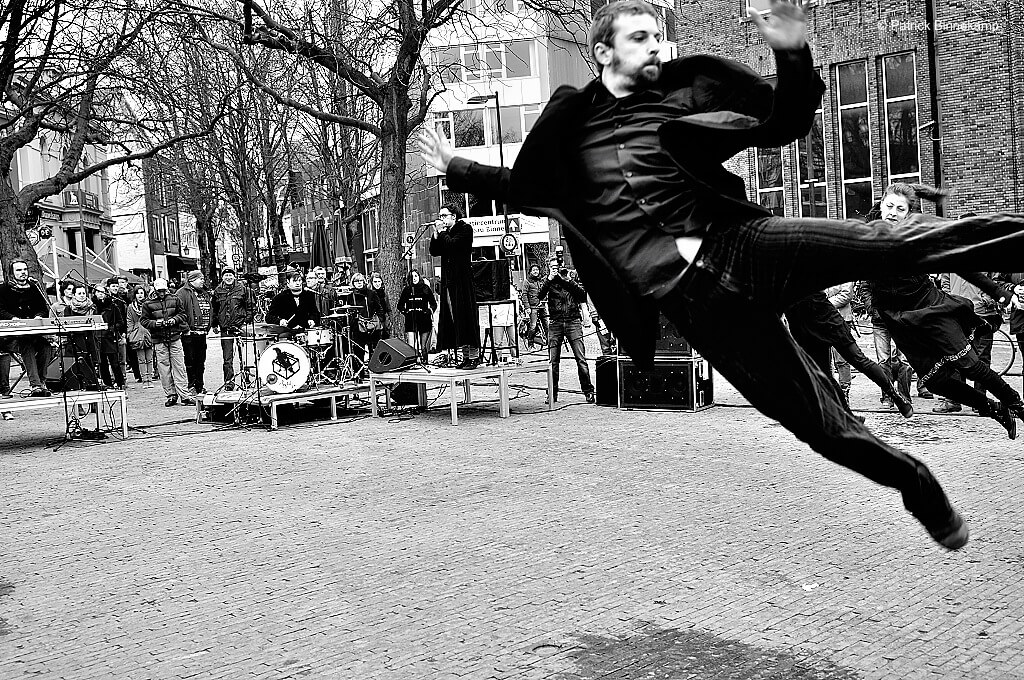 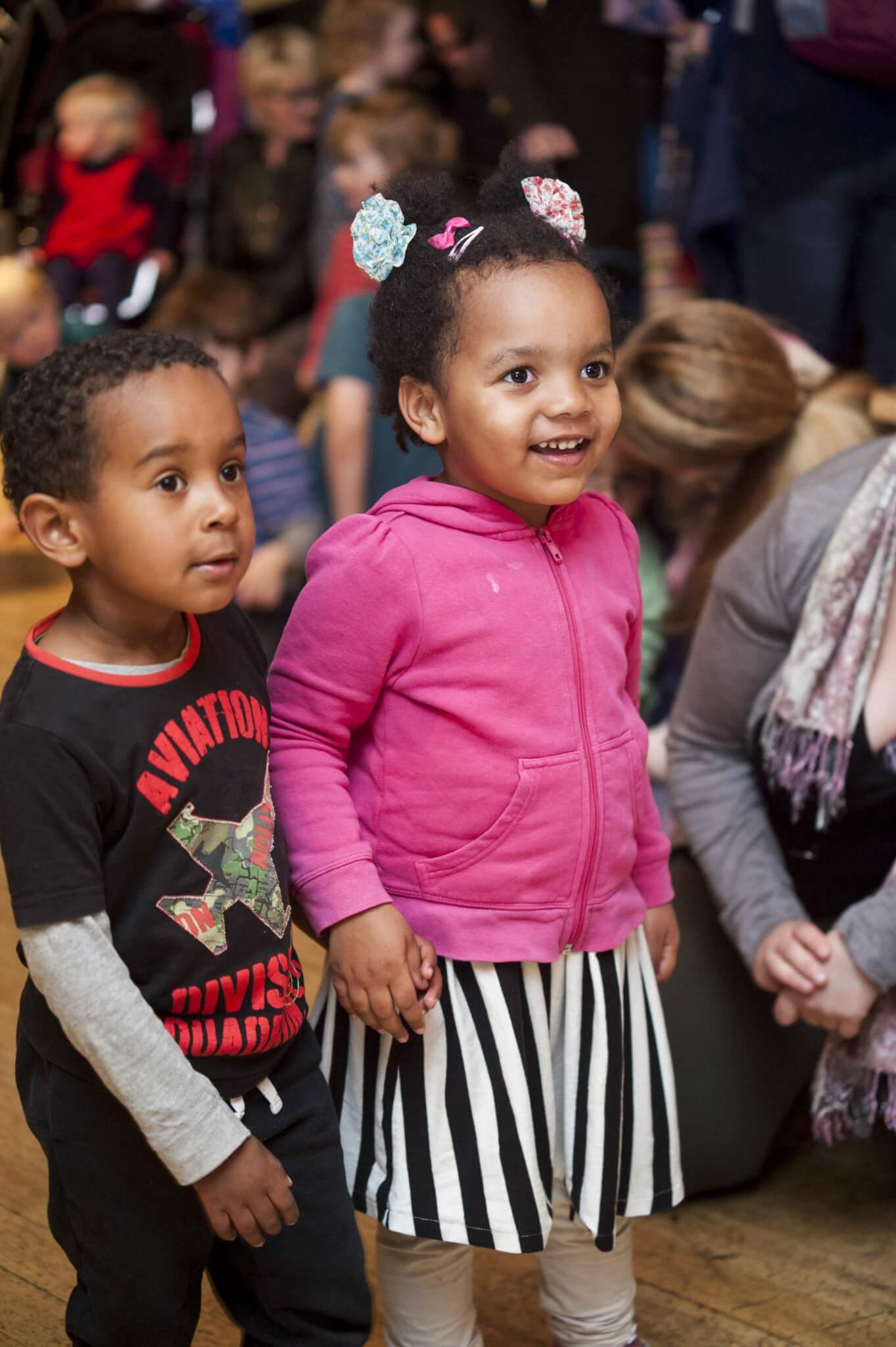 Caption 1 is this thing updating