A change in leadership

In 1996 founder and Festival Director Duncan Low stepped down and was replaced by Tony Reekie, a familiar face within the children’s theatre sector. Tony stayed with the Festival for twenty years and, looking back, he says: “The thing with the Children’s Festival is that there’s a political element – it’s about saying that high quality art is as suitable for children as it is suitable for anybody else. It’s about saying: any child should have access to the children’s festival, and then thinking about what that actually means.” Jump to 1998 to hear him speak about his directorship.

The 1996 Festival site (see the map in the media gallery) contained 11 busy tents in total, with a plethora of activities running alongside the 4 dedicated theatre spaces. Crowd-pleasers like the Chipolatas, the Happy Gang, Mr Boom and Magic Bob brought a true festival feel to the event, and on the main stages the Red Thunder Native Dance Theatre shared stories from the Tsuu T’ina Nation reserve in Canada, the Netherlands’ renowned theatre company Introdans performed a new version of Winnie the Pooh and Travelling Light Theatre staged the myth of Tir na n-Og – and much, much more! 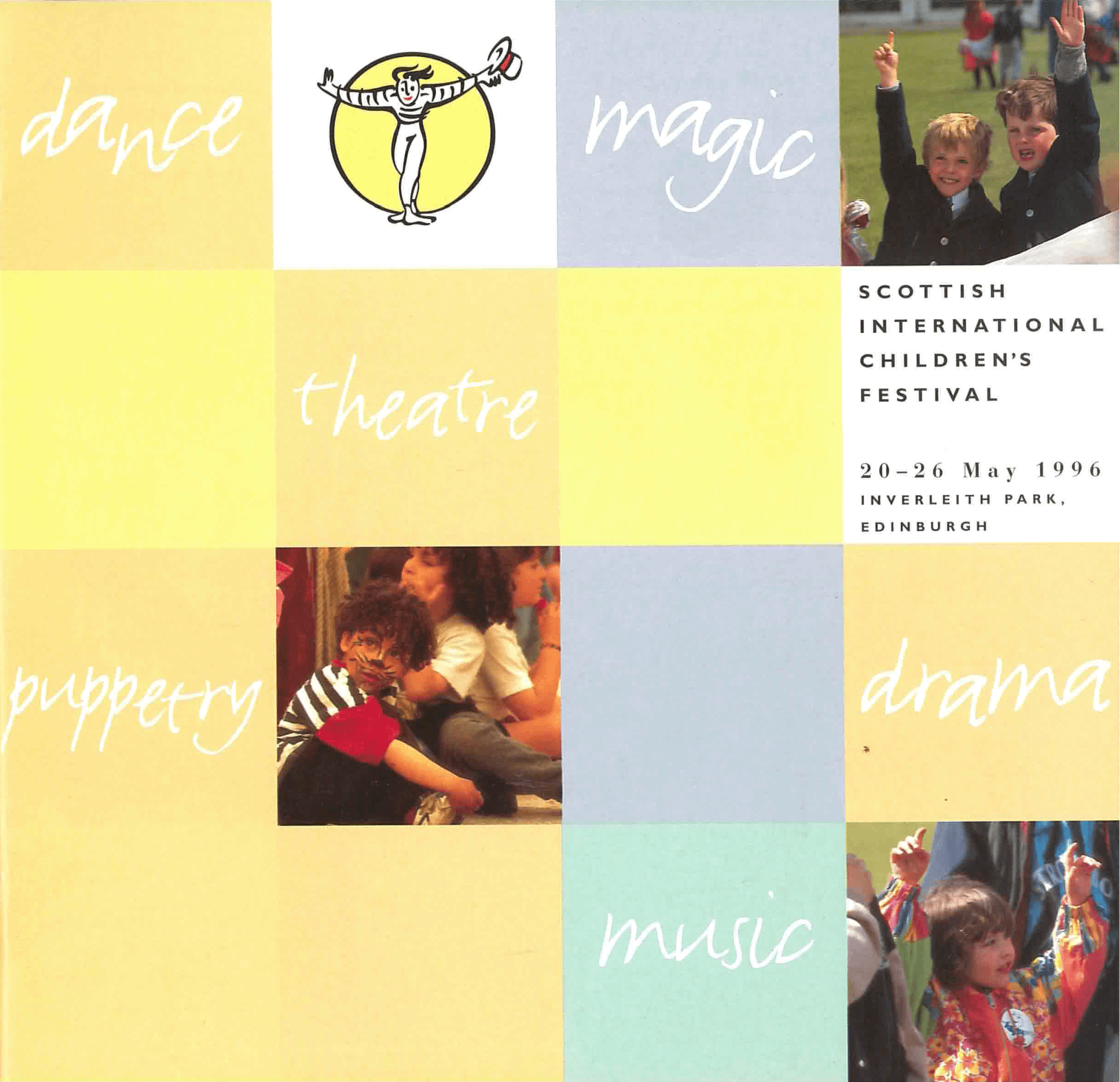 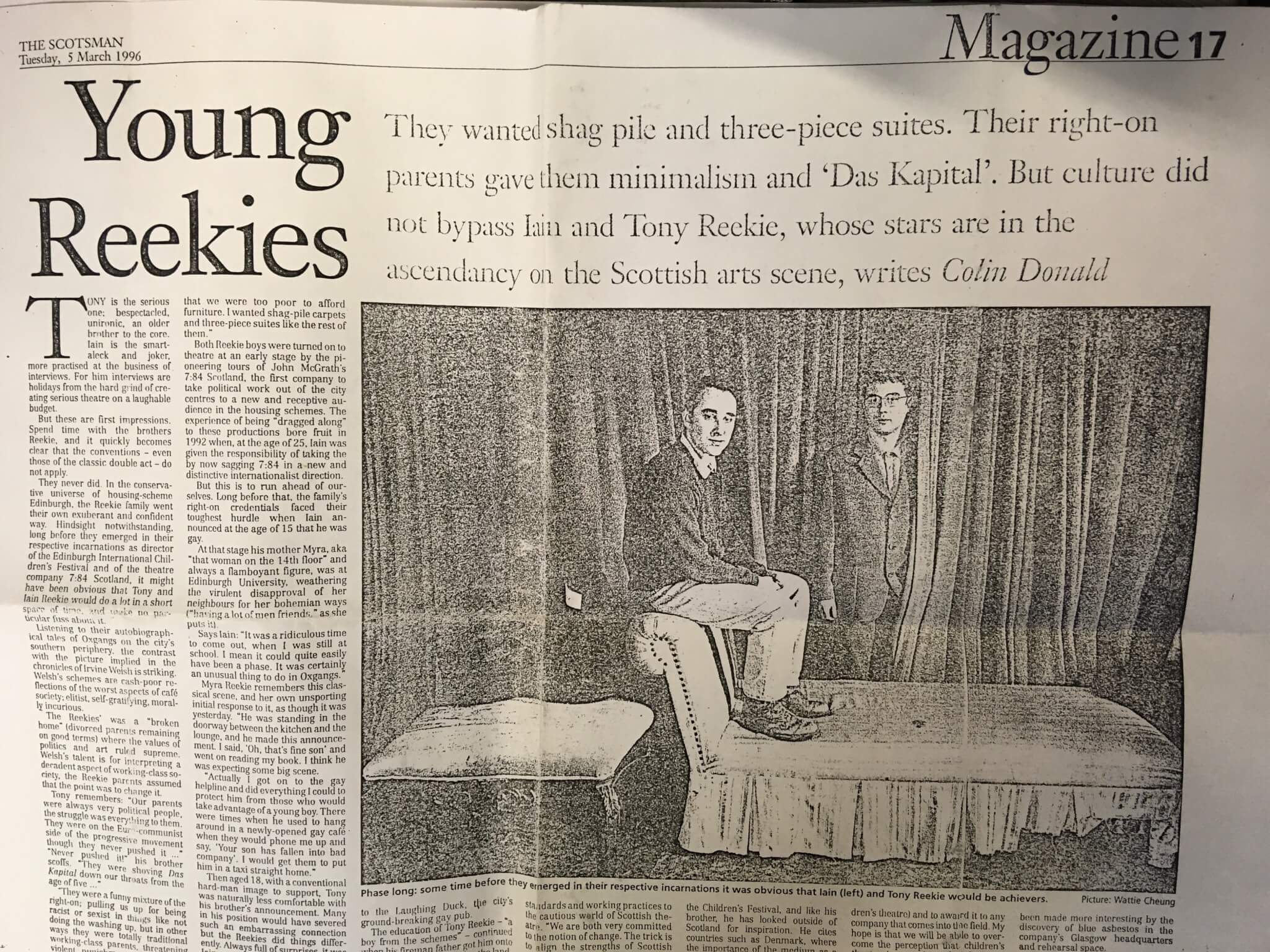 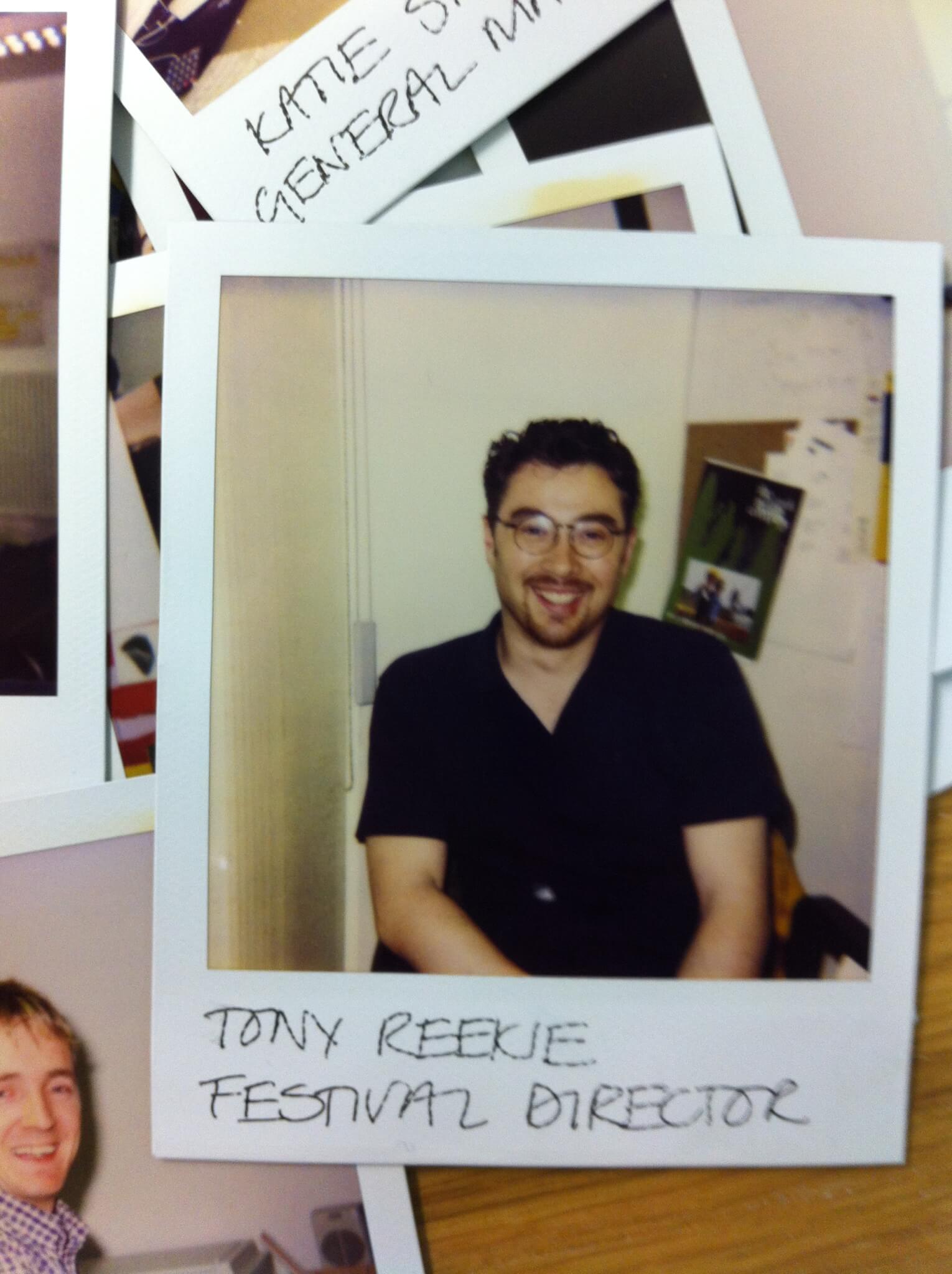 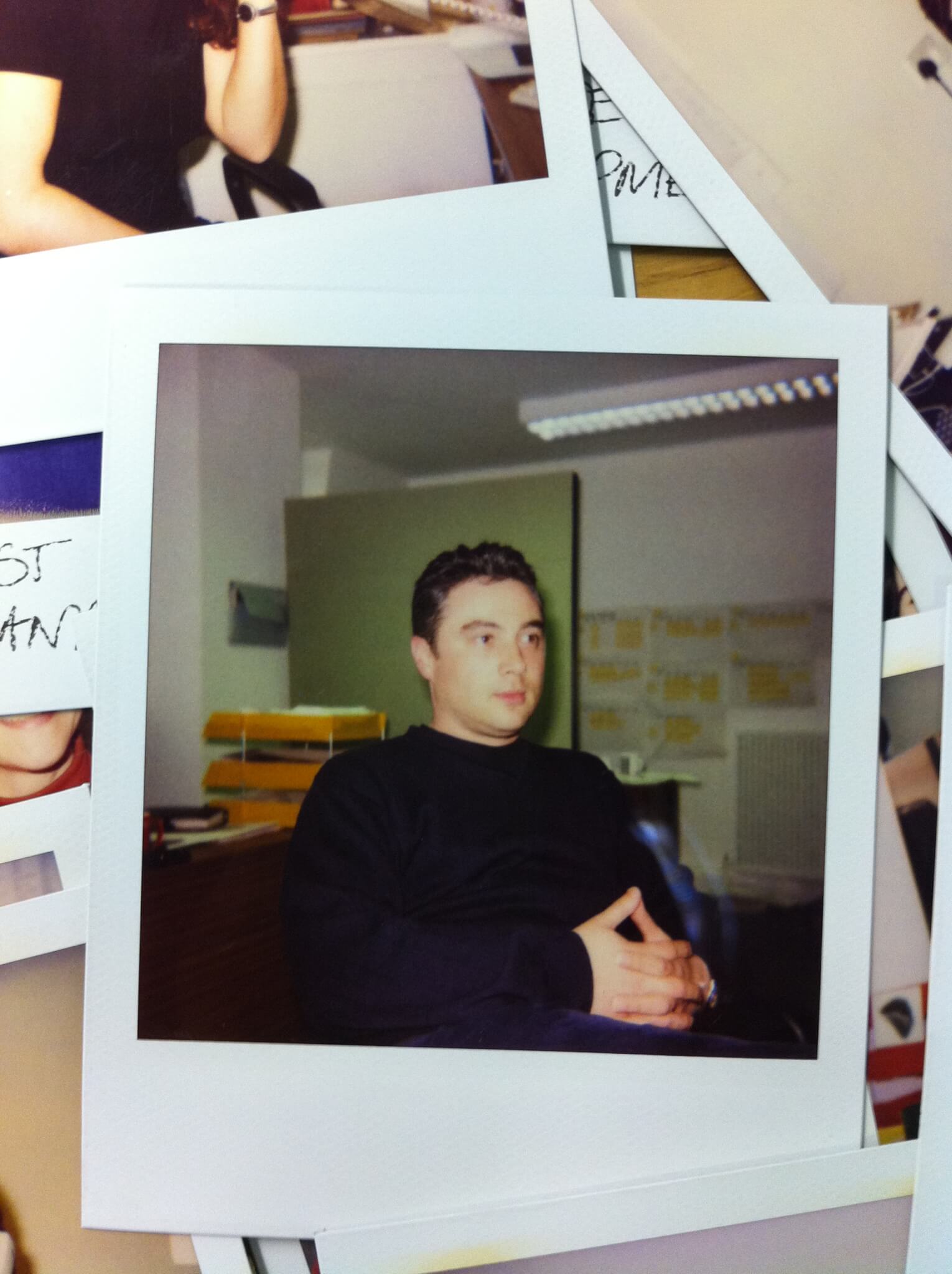 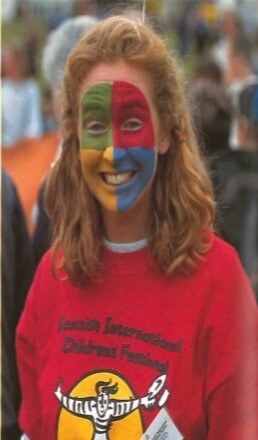 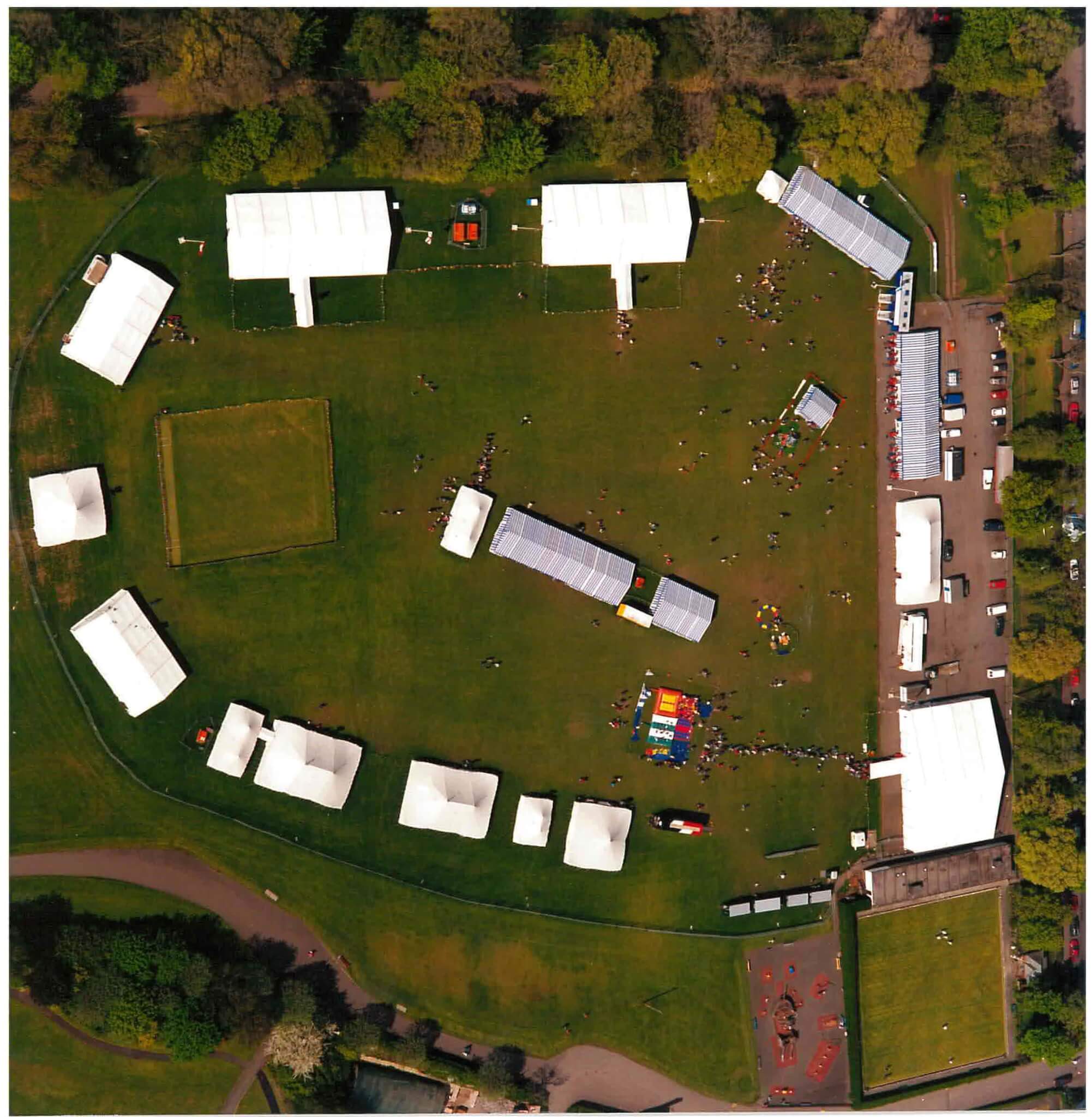 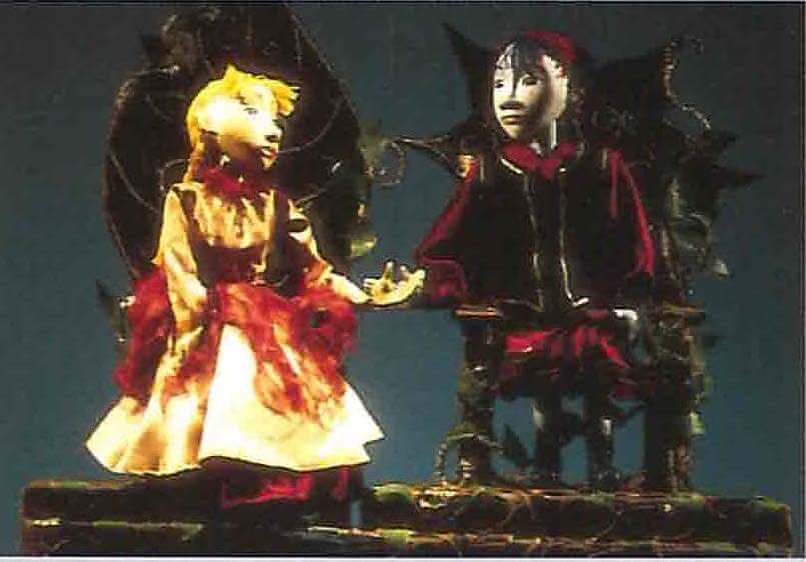 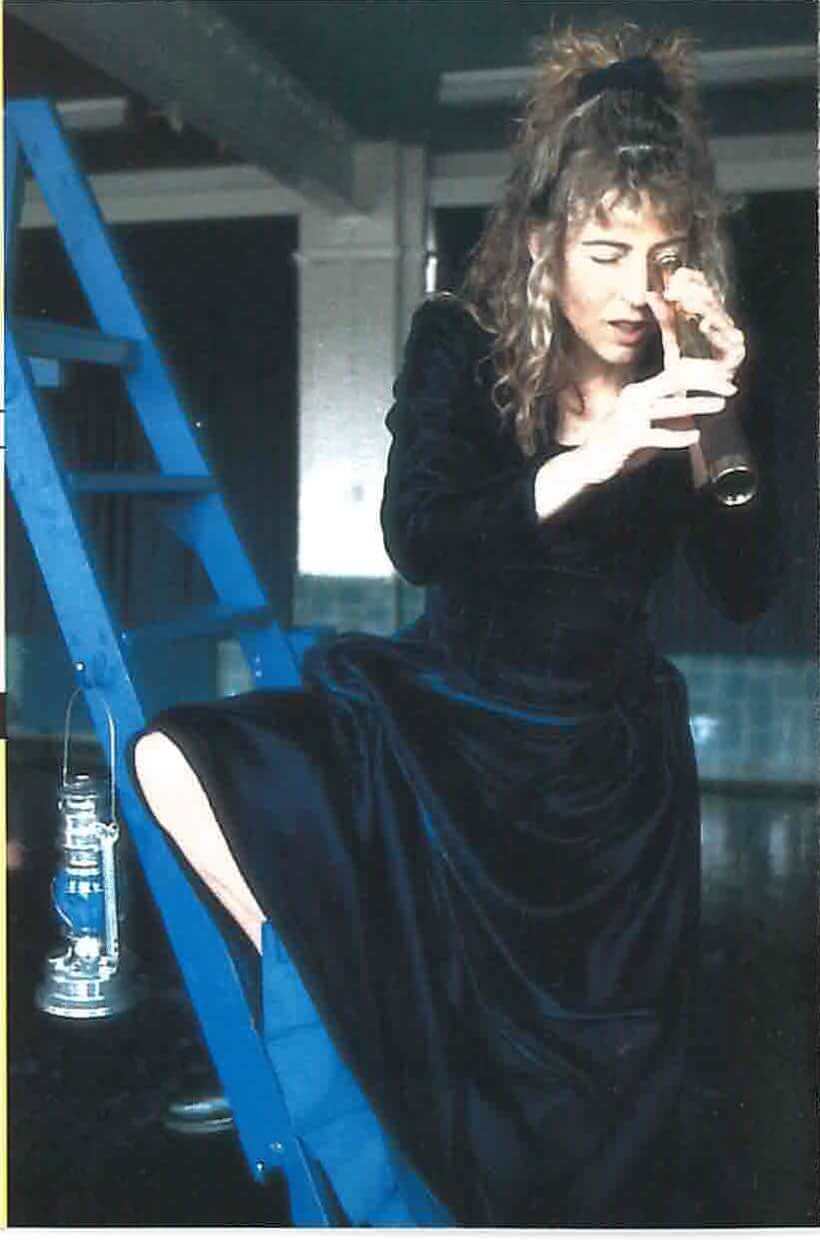 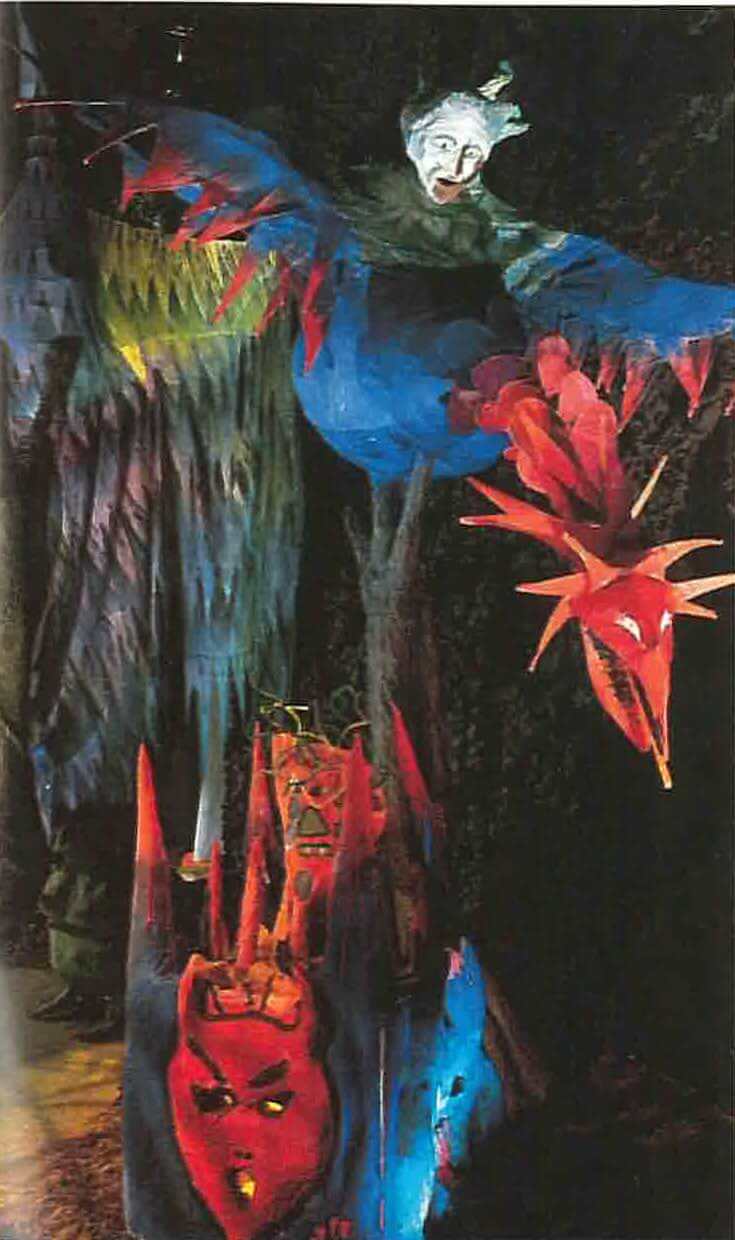 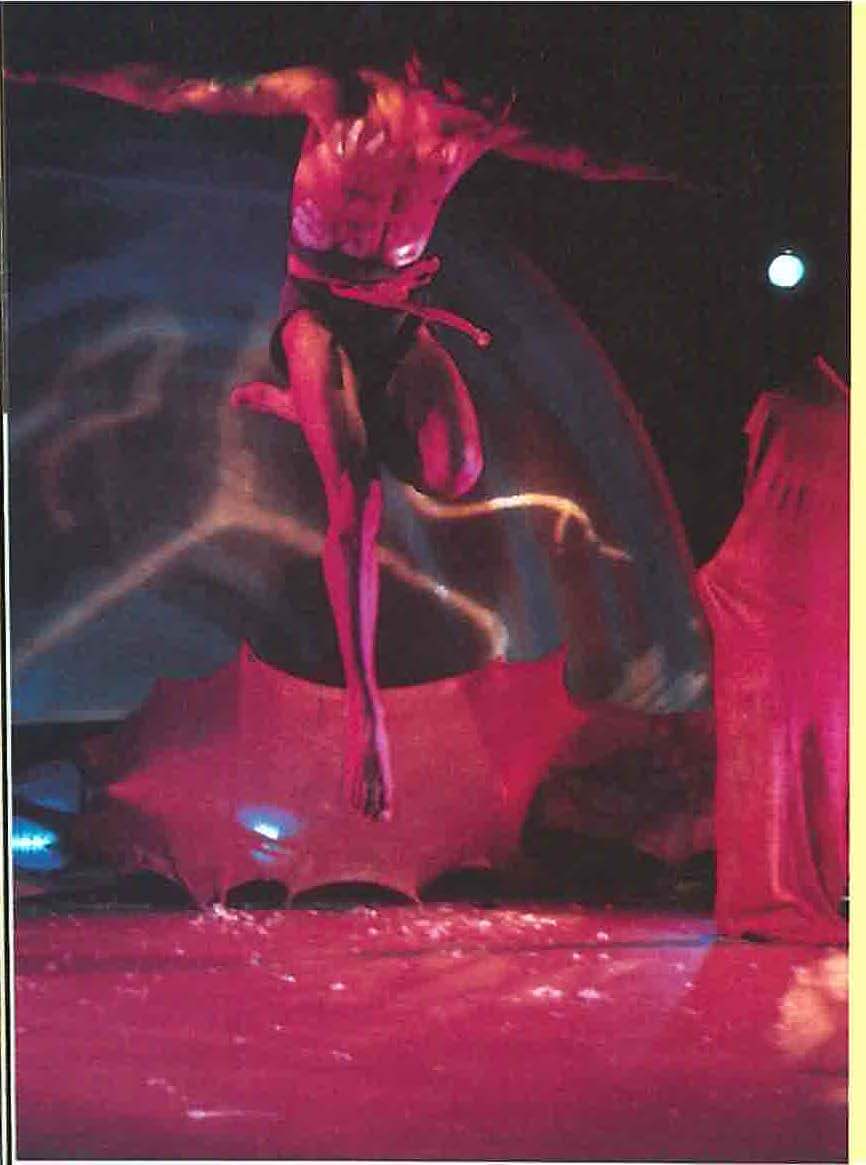 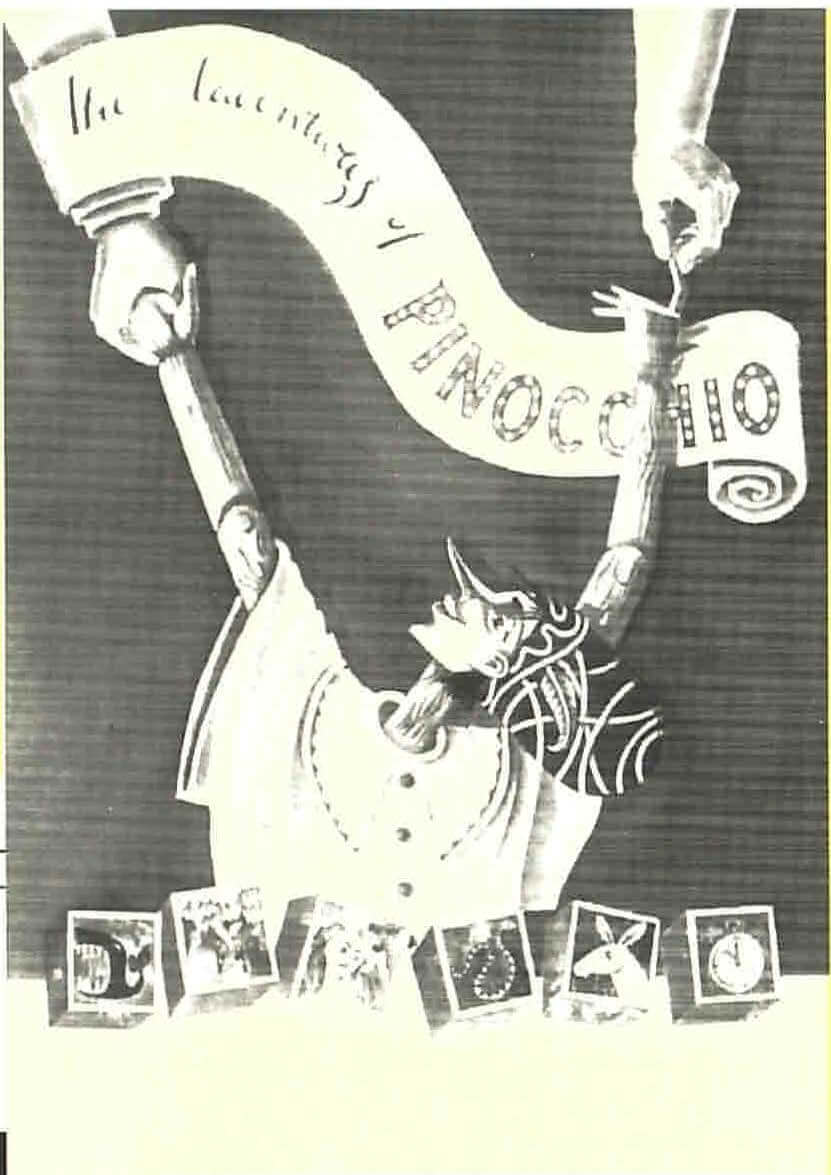 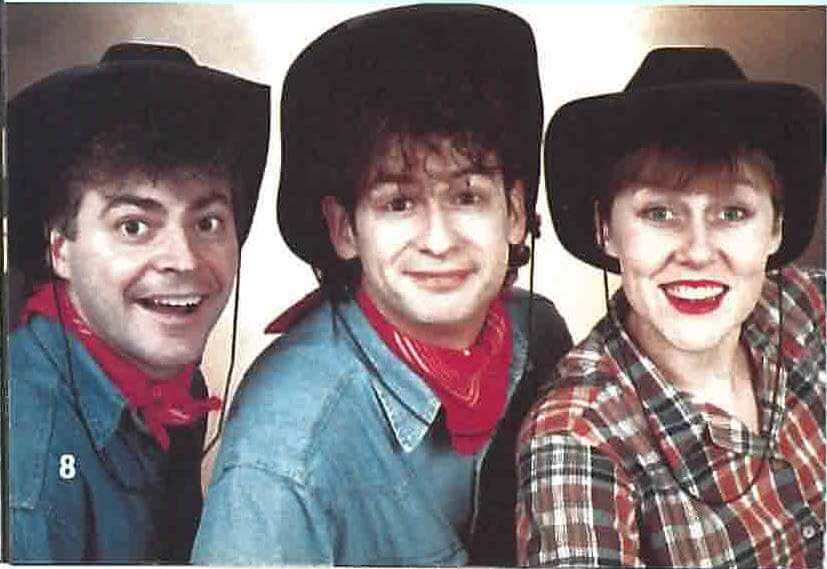 An aerial view of the Festival on Inverleith Park in 1996

Theatre Centre - How High is Up

Fantastical Forest, an activity at the Fruitmarket

Visible Fictions - The Adventures of Pinocchio